Yume Kōjō: Doki Doki Panic is a platforming video game developed and published by Nintendo for the Family Computer Disk System video game console.  It was released in Japan on July 10, 1987 and would later be released in an altered form worldwide. 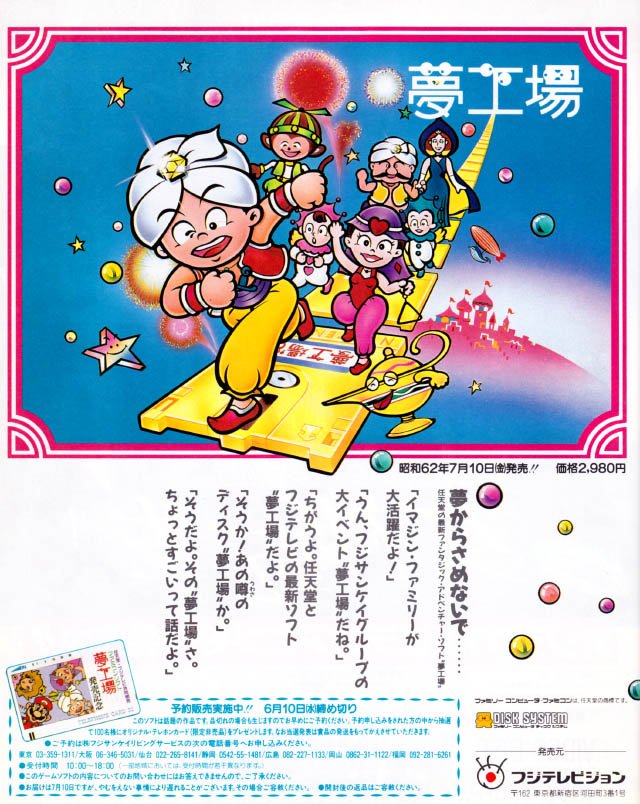 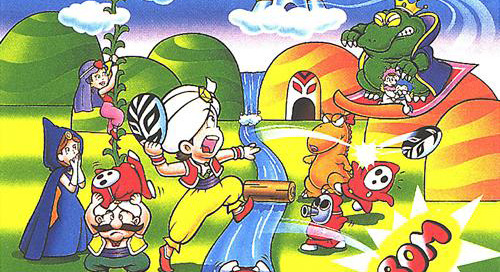 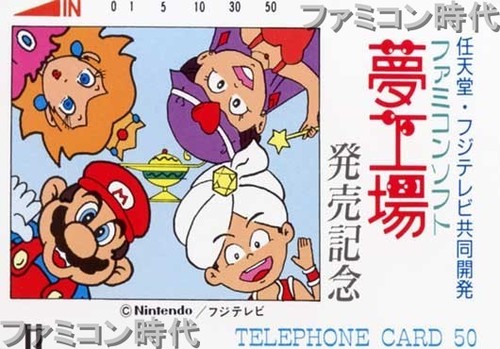