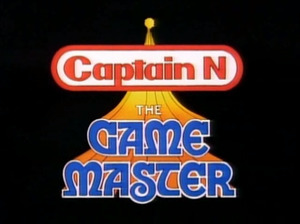 Captain N: The Game Master was an animated cartoon television show that aired on NBC from September 9, 1989 to October 26, 1991. The show was part of NBC’s Saturday morning cartoon lineup and incorporated elements from many of the most popular video games that were released on the Nintendo Entertainment System. 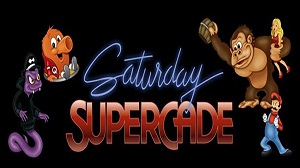 Saturday Supercade was an animated cartoon television show that aired on CBS from September 17, 1983 to December 1, 1984. Created by Ruby-Spears Enterprises, the show was based on popular arcade games of the time. Each episode was one hour long and comprised of several short segments centered around characters from the Golden Age of video arcade games.