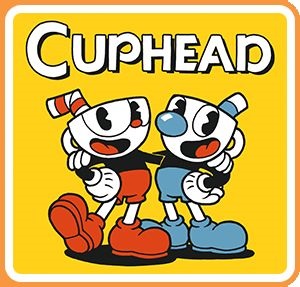 Cuphead is a run and gun video game developed and published by StudioMDHR, an independent developer based out of Canada. The game was designed and developed by brothers Chad and Jared Moldenhauer, who were inspired by the art style of 1930s cartoons. They sought to emulate the look and feel of early works by Walt Disney Animation Studios and Fleischer Studios with their surreal qualities.