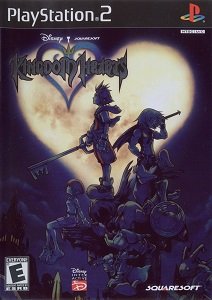 Kingdom Hearts is an action role-playing game developed by Square for the PlayStation 2 and is centered around the use of Disney franchises. The game is the first installment in a long running series created by Square Enix in collaboration with The Walt Disney Company. 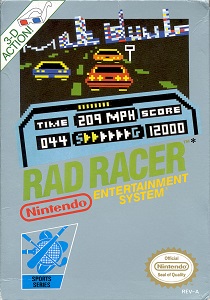 Rad Racer is an arcade style racing game developed by Square for the Nintendo Entertainment System. The game was originally released in Japan for the Famicom under the title “Highway Star” in 1987 and was renamed when it was localized for North America and Europe. 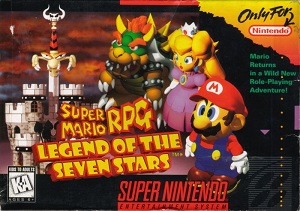 Super Mario RPG: Legend of the Seven Stars is an RPG video game developed by Square and published by Nintendo for the Super Nintendo / Super Famicom home video game console. The game is the first RPG based on the Mario franchise and even though it never had an official sequel it heavily inspired the Paper Mario series. 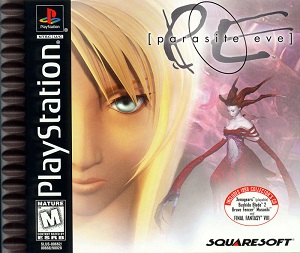