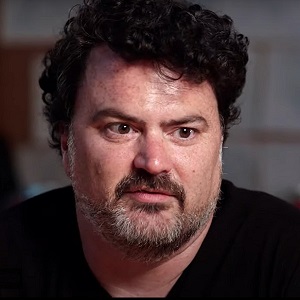 Tim Schafer is a video game designer, programmer and writer who spent a decade working at LucasArts before founding his own game studio, Double Fine Productions. Schafer applied for a job at Lucasfilm Games while attending computer science at UC Berkeley. The job opening was for a programmer that could also write game dialog.