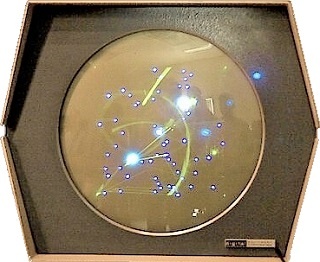 A group of students at M.I.T. in 1962 created a game which is credited as the first influential computer game, “Spacewar!”. Steve Russell, Martin Graetz and Wayne Witaenem conceived of the game in 1961 with the intent of implementing it on a DEC PDP-1 computer at Massachusetts Institute of Technology. Russell began programing and by February 1962 after 200-man hours of work he had produced his first version. 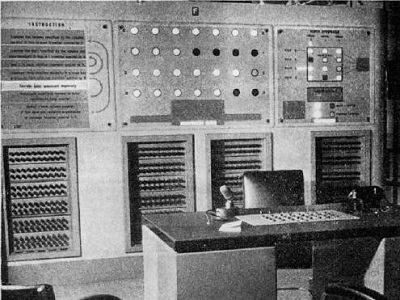 The Nimrod was the first digital computer exclusively designed to play a game though its true intention was to demonstrate the processing power of the new computing device. The device played the game of Nim, a two-player mathematical game of strategy in which players take turns removing objects from piles until the last object is obtained. 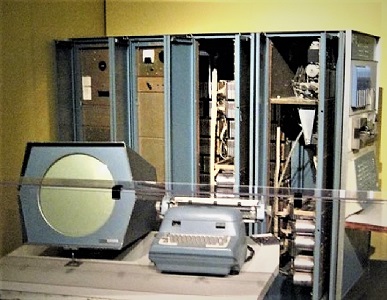