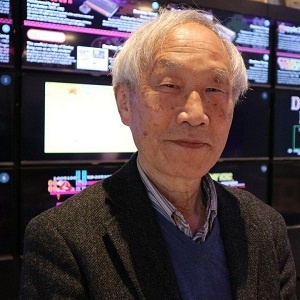 Masayuki Uemura is a retired Japanese engineer and video game producer that worked for Nintendo from 1972 until 2004. Uemura was appointed head of Nintendo’s Research & Development 2 division and was given the task to design Nintendo’s first cartridge-based home video game console. As the chief designer of the Family Computer, commonly referred to as the Famicom, Uemura had a profound impact on the home video game console industry by creating a console that would end up setting the standards for home consoles for decades.