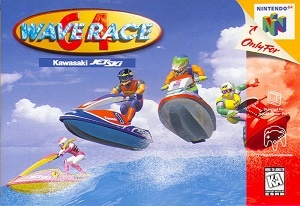 Wave Race 64 is a racing video game developed by Nintendo EAD and published by Nintendo for the Nintendo 64. The game is the second installment in the Wave Race series and was a follow-up to the 1992 Game Boy title Wave Race. 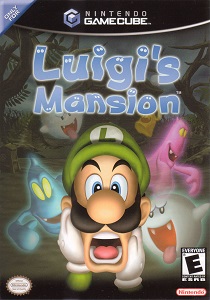 Luigi’s Mansion is an action-adventure video game developed by Nintendo EAD and published by Nintendo for the Nintendo GameCube. Released in time for the GameCube’s launch the game was Nintendo’s core launch title for the system when it released in 2001. It was the first game in the Mario franchise to be released on the GameCube and would be the first time Nintendo would launch a home console without having a Mario centric game available at launch. 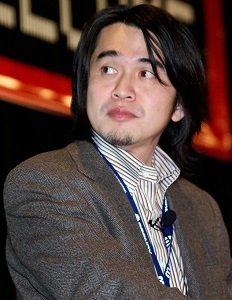 Yoshiaki Koizumi is a Japanese video game designer, director and producer currently serving as an Executive Officer at Nintendo. Born in Mishima, Shizuoka Prefecture, Japan on April 29, 1968, Koizumi graduated from the Visual Concept Planning Department of Osaka University of Arts where he studied film, drama and animation. He attended college with the aspiration of becoming a film director however found other opportunities in the video game industry. 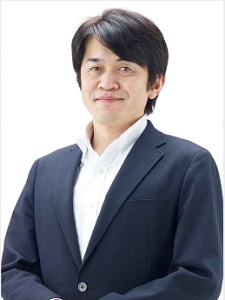 Yoshiaki Koizumi is a Japanese video game designer, director and producer currently serving as an Executive Officer at Nintendo. Koizumi began his career in April 1991 when he was assigned to work on The Legend of Zelda: A Link to the Past’s manual where he conceived of the game’s backstory, the creation of Hyrule and the story of the three goddesses of Power, Wisdom and Courage.