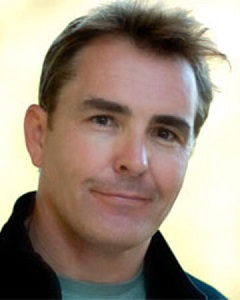 Nolan North is an American voice actor that has worked on everything from anime to video games. North began in the entertainment industry in 1997 when he was casted as Dr. Chris Ramsey in the General Hospital spin-off series Port Charles. North starred in the soap opera series from 1997 until 2002, appearing in 734 episodes.