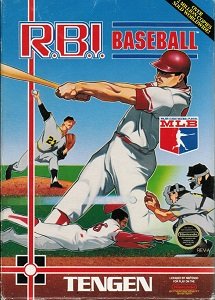 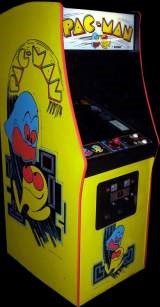 Pac-Man is a maze arcade game developed by Namco which became the most popular and successful video arcade game of all time and the hallmark of the golden age of video games. Namco first released the game in May of 1980 in Japan entitled Puckman. Puckman captured the imaginations of games like no other game before it and became a pop culture phenomenon of the 1980’s. 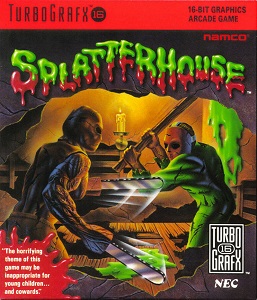