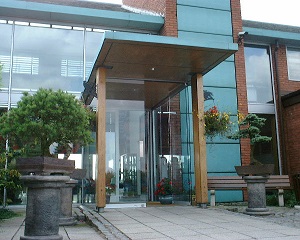 Rare is a British video game developer located in Twycross, England. The company was established in 1985 by brothers Tim and Chris Stamper, who previously founded Ultimate Play the Game. While Ultimate Play the Game focused on the creation of computer video games for systems such as ZX Spectrum and Commodore 64, their new entity “Rare” would focus on the home console market.