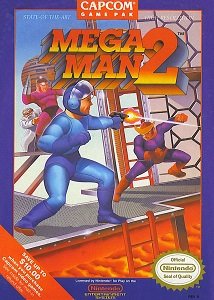 Mega Man 2 is an action platforming video game developed and published by Capcom for the Nintendo Entertainment System. Released first in Japan as Rockman 2 for the Famicom on December 24, 1988, the game is the second installment in the Mega Man series which was introduced the year prior in 1987. 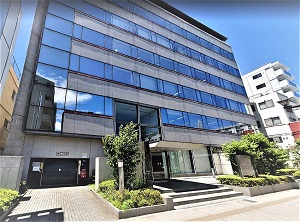 Inti Creates is an independent Japanese video game developer that was founded in 1996 by former Capcom employees. After spending several years developing unique original concepts, the development studio established a partnership with their former employer to develop the Mega Man Zero series. The small development studio became known for the Mega Man Zero and Mega ZX series before shifting focus to concentrate on creating their own intellectual properties. 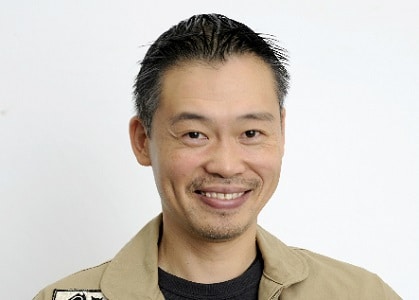 Keiji Inafune is a Japanese video game designer, illustrator and producer. He started his career in 1987 with Capcom working on the Arcade game Street Fighter followed by Mega Man for the Nintendo Entertainment System. Inafune was the main illustrator and artist for the Mega Man Series during the Nintendo Entertainment System and Super Nintendo eras. He had a major hand in the design of both the classic Mega Man series as well as the Mega Man X series.