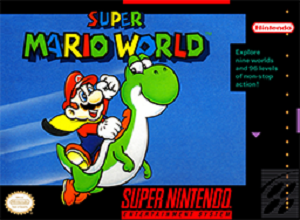 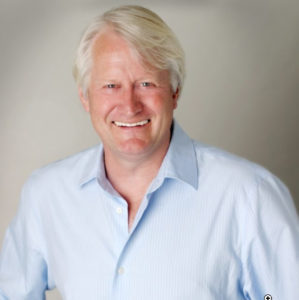 Charles Martinet is an American voice actor who is best known for voicing Mario in the Super Mario video game series. Working for Nintendo since 1990, Martinet started voicing Mario at video game trade shows in which attendees would walk up to a TV screen displaying a 3D Mario head that moved around the screen and talked. This system was called Mario in Real-Time (MIRT) and was developed by SimGraphics. Martinet could see the attendees by means of a hidden camera and his mouth movements were captured by a facial motion capture device which synchronize Martinet’s mouth movement with the on-screen Mario mouth movement. 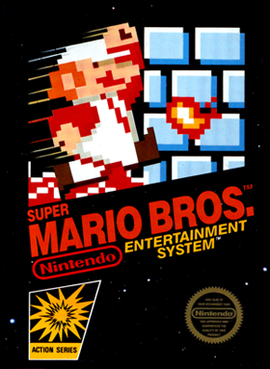 Super Mario Bros. is the first release in the Super Mario series and is the successor to the 1983 arcade game, Mario Bros. Designed by Shigeru Miyamoto and Takashi Tezuka as part of Nintendo R&D4 which was later renamed to Nintendo EAD at the end of the Nintendo Entertainment System lifecycle and development started on the Super Nintendo.