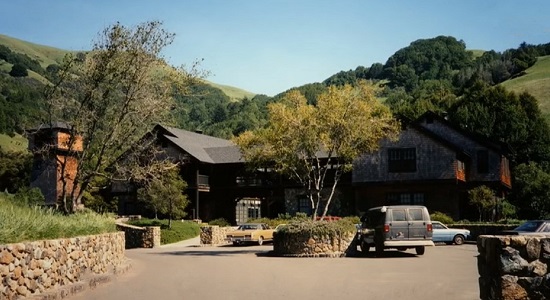 LucasArts was an American video game developer, publisher and licensor that was founded by George Lucas in May 1982. The company was originally founded under the name Lucasfilm Games and operated under the Lucasfilm Games name up until 1990. The company quickly became known for their outstanding graphic adventure games such as Maniac Mansion and The Secret of Monkey Island as well as games based on the Star Wars and Indiana Jones movie franchises.