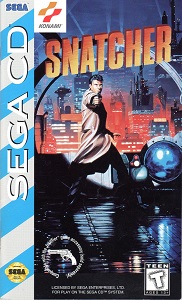 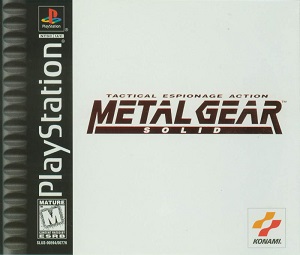 Metal Gear Solid is an action-adventure video game with stealth based elements developed and published by Konami for the PlayStation. Written, designed, directed and produced by Hideo Kojima the game was originally planned in 1994 for release on the 3DO Interactive Multiplayer, however after the 3DO was discontinued, development shifted to the Sony PlayStation.