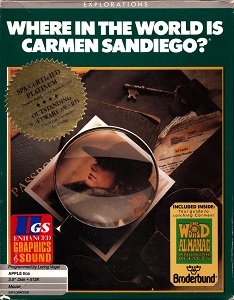 Where in the World is Carmen Sandiego? is an educational video game developed and published by Broderbund in 1985 for home computers. The premise of the game places players in the role of a rookie detective in the ACME Detective Agency in an effort to find and capture Carmen Sandiego. 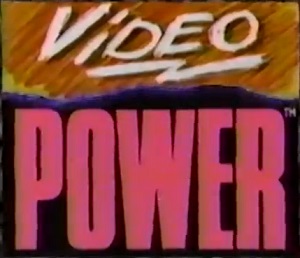 Video Power was a television show that was co-produced by Bohbot Entertainment and Saban Entertainment. The show aired for two seasons from 1990 until 1992 and changed formats between seasons. 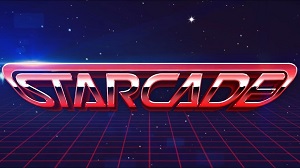 Starcade was a television game show that was produced by the JM Production Company and aired on TBS from 1982 to 1983, followed by a 1-year syndication run the following year. It was the first televised game show to be based on video games. The show aired for 3 seasons, produced a total of 133 episodes and was used to showcase brand new arcade games.