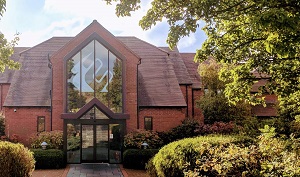 Codemasters is a British video game developer and publisher that was founded by brothers Richard and David Darling in October 1986. Based in Southam, England the game developer along with Llamasoft, Ultimate Play the Game, Gremlin Interactive and Rare is one of the oldest video game studios based in the United Kingdom.