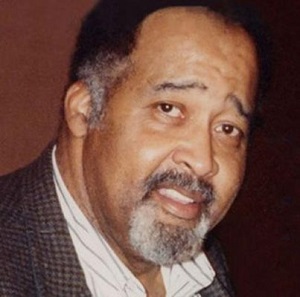 Jerry Lawson was an American electronic engineer known for his work at Fairchild Semiconductor where he was assigned as the lead engineer for the Fairchild Channel F video game console. He is one of a few African American engineers who worked in computing at the dawn of the video game era. Lawson was a pioneer in the early development of video games designing the first digital joystick for a home console and led the team that refined the concept of a swappable game cartridge into a practical, commercial product.