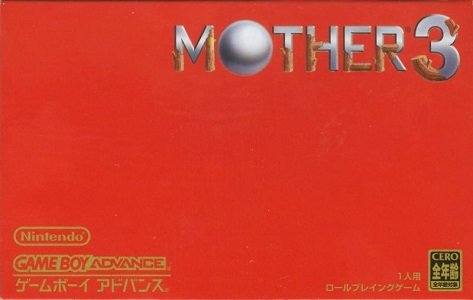 Mother 3 is a role-playing game developed by Brownie Brown and HAL Laboratory for the Game Boy Advanced. Published by Nintendo the game released in 2006 exclusively in Japan and is the third installment in the Mother series. Like the previous entries in the series the game features a top-down perspective with turn-based combat. 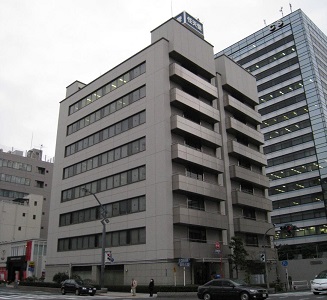