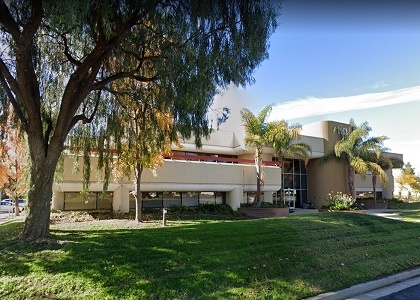 Tengen was a video game developer and publishing company owned by Atari. The company was established on December 21, 1987 as a subsidiary of Atari Games. The company is best known for circumventing the Nintendo Entertainment System’s lockout chipset and publishing unlicensed games for the Nintendo Entertainment System without the consent of Nintendo. 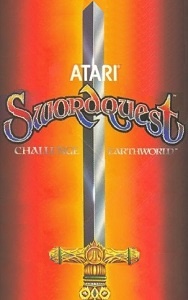 The SwordQuest Challenge was a video game contest held by Atari between 1982 and 1984. The contest was centered around a new video game series that Atari was releasing for their home video game console, the Atari VCS. 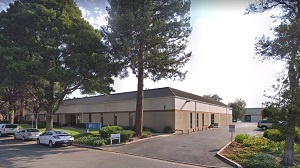 Kee Games was an American video game developer that manufactured arcade games from 1973 through 1978. In 1973 over half of the ping pong style games on the market were “Pong” clones and Atari continued to come up with innovated ways to expand the company. In order to obtain as much market share as possible Nolan Bushnell approached his friend and neighbor Joseph Keenan with the idea to create Kee Games which would allow Atari to sign exclusive contracts with distributors in each geographic area to buy only Atari games. 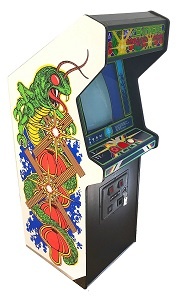 Centipede is a fixed shooter video game developed and published by Atari for arcades. Players control a small insect-like head at the bottom of the screen called the Bug Blaster. Controlling the Bug Blaster with the use of a trackball, players fire small darts at a segmented centipede advancing from the top of the screen down through a field of mushrooms. The game became one of the most commercially successful games from the golden age of arcade era. 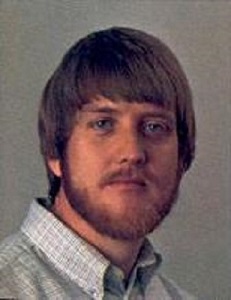 David Crane is a video game designer and programmer who is best known for creating Pitfall! and A Boy and His Blob. Crane began his career in hardware design with National Semiconductor before starting his programming career at Atari. 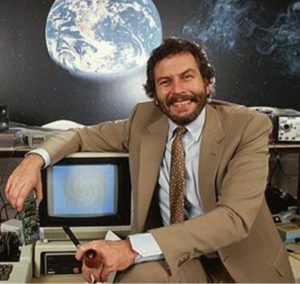