The second-generation era refers to video game consoles available from 1976 to 1992. Notable platforms of the second generation include the Fairchild Channel F, Atari 2600, Intellivision, Odyssey², and ColecoVision. The first generation of home video game consoles were mainly dedicated systems which only gave the ability to play different varieties of one game. With the games built into the system there was no option to add additional games that were developed after the console’s release. These systems initially gave the general public the ability to play some of their favorite video arcade games in the comfort of their homes. However due to the limitations of the consoles only being able to play built in games and the overwhelming amount of new games being released into the arcades forced home console manufacturers to look for a more innovative approach to allow for the ability to play multiple games without having to continue to purchase a completely new system.

The second generation of consoles began in 1976 with the release of the Fairchild Channel F system and lasted until 1984, ending due to the great video game crash of 1983. Some of the first generation home consoles had removable cartridges for their systems but they were merely just circuit connectors to activate games already programmed into the console. As technology advanced in the mid 1970’s with games now consisting of microprocessor based code, this gave the ability to burn games onto ROM chips that could be mounted inside plastic cartridges which could be plugged into consoles. If a cartridge was plugged into the gaming console the microprocessors in the system would read the cartridge memory and ran the program that was stored on the ROM. This allowed console manufacturers to provide their customers with a large library of games instead of being confined to a small selection of games built into the console itself. This was an extremely important step for the home video game market as they would now be able to keep up with the arcade market by supplying customers with new and unique experiences.

The video game market became over saturated with competing console manufactures and a flood of low-quality games. The practice of quantity over quality became too common leaving many unsatisfied customers with their purchases. The market share was no longer sustainable resulting in the great video game crash of 1983. Revenues for video game makers dropped almost 97% in only two years. The crash almost destroyed the then-growing industry and cause newly entering companies to look for new and unique ways to win back customers. Ultimately this is what drove Nintendo to implement their seal of quality when releasing the Nintendo Entertainment System in North America. Nintendo installed a lock-out chip in their consoles which prevented any unlicensed companies from making games for their console. This gave Nintendo the ability to monitor and control the quality of titles that were being released and won back the customers that were lost at the end of the second generations of home consoles. 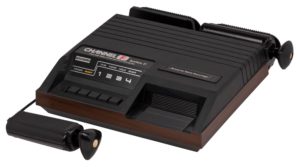 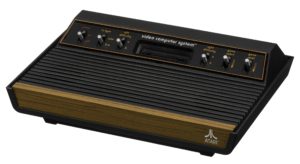 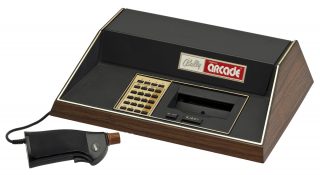 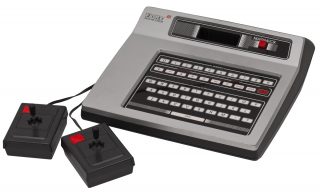 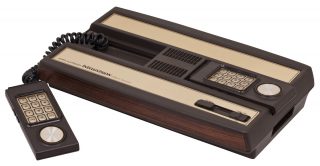 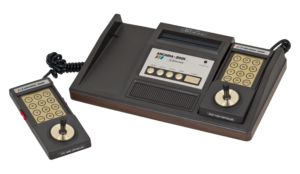 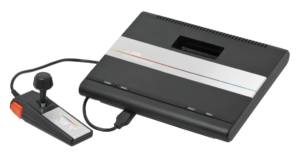 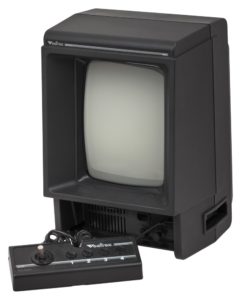