The Nintendo Zapper is a light gun accessory released for the Nintendo Entertainment System in 1985. The light gun was originally released in Japan as the Beam Gun for the Famicom in 1984 and was revamped when it was brought over to North America.

The Beam Gun released on February 18, 1984 and was bundled with the game, Wild Gunman. The accessory resembled the look and feel of a revolver handgun and even sported a holster for use in the game for quick draws. 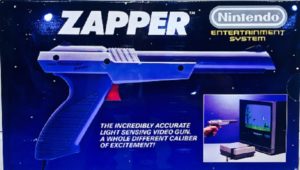 The decision was made to redesign the peripheral and rebrand it as the Nintendo Zapper with the release of the Nintendo Entertainment System in North America. The redesigned light gun resembled a futuristic science fiction ray gun with a color scheme that matched the Nintendo Entertainment System. Originally released in North America with a dark gray barrel and grip, in 1988 the Federal Toy Gun Law was put in place requiring toy guns to be visually distinct from real guns in a variety of ways, including color. Due to the new law Nintendo changed the color of the barrel and grip of the Zapper in 1989 to Orange. 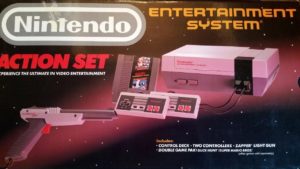 The light gun peripheral allowed players to aim at their television sets and shoot at various objects that appeared on the screen making for a more realistic experience. The accessory could be used with 17 license games and 6 unlicensed games that were developed for the light gun peripheral.

In the 1989 animated cartoon series “Captain N: The Game Master”, the main character uses the Zapper as a weapon. The gun fires laser blasts which are used to destroy enemies and also had a freeze-ray option which fires a Tetris shaped block of ice that traps enemies inside a cube of ice.

The Zapper was extremely successful with over 29 million units sold, making it one of the most successful game accessories. Nintendo revived the zapper name decades later with the release of the Wii Zapper peripheral, a plastic casing for a Wii Remote and Nunchuk that allowed players to hold the controllers like a gun.

Famicom Beam Gun & an overview on how the Nintendo Zapper works 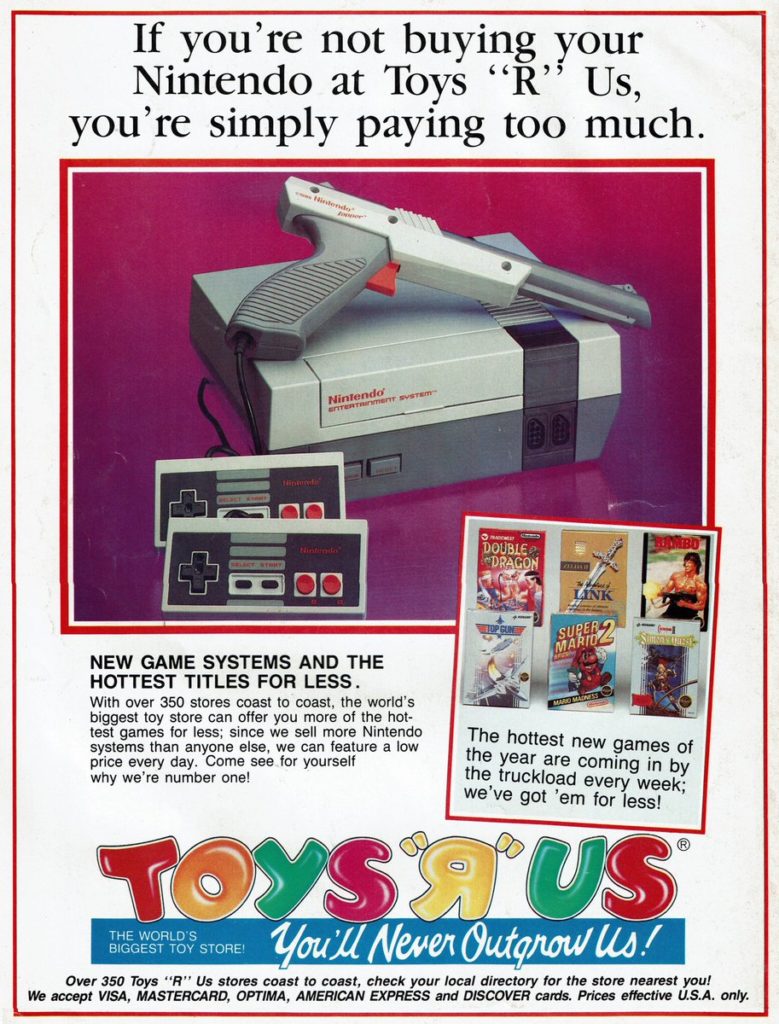