TurboGrafx-16 is a fourth-generation home video game console designed by Hudson Soft and manufactured by NEC Home Electronics. The console was released in North America on August 29, 1989 and was a redesign of the PC Engine that was released in Japan on October 30,1987.

The PC Engine was the first home console to be released in the fourth generation, kicking off the 16-bit era. The hardware contained a modified 8-bit CPU however sported two 16-bit GPUs, a 16-bit video color encoder and a 16-bit video display controller. The system was launched in Japan to compete with the Nintendo Famicom but due to the delayed North American release of the TurboGrafx-16 resulted in the console competing with the Sega Genesis and eventually the Super Nintendo.

The conception of the PC Engine and eventually the redesigned TurboGrafx-16 console began when Hudson Soft tried to sell higher powered chips to Nintendo for use in their Famicom and Nintendo Entertainment System cartridges in order to get more graphical power for their games. Nintendo was not interested in implementing the advanced graphic chips into their cartridges leading Hudson Soft to eventually have discussions with NEC.

At the time NEC had a very large market share in the Japanese personal computer market with their PC-88 and PC-98 series of computers. NEC was interested in entering the growing video game market and reached out to numerous video game studios for support as they lacked the vital experience in the video game industry to proceed alone. NEC got in contact with Hudson Soft, who created video game software and had experience in the video game industry spanning back to 1978. The two companies successfully formed a joint venture to develop a new home video game console. The PC Engine was the result of this collaboration between the two companies, launching in Japan on October 30, 1987. 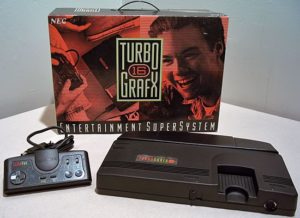 Initially the system was very successful in Japan, gaining strong third-party support from high profile developers such as Namco and Konami. Being technically more advance than previous consoles, coupled with a strong software lineup positioned NEC well and give them a temporary lead in the Japanese market for the fourth generation. In 1988, the PC Engine outsold both Nintendo and Sega’s home consoles placing NEC and Hudson Soft ahead in the market.

The sheer success of the PC Engine in Japan gave NEC the confidence that they could expand beyond the Japanese market and find success elsewhere. This led to NEC in 1988 to direct their U.S. operations to develop the system for the North American audience. Keith Schaefer, Executive Vice President of NEC Technologies formed a team to test market the system in North America. What they found was a lack of enthusiasm with the console’s name “PC Engine” and that the aesthetics of the hardware was not very suitable to their audience which would prefer a larger and more futuristic design. 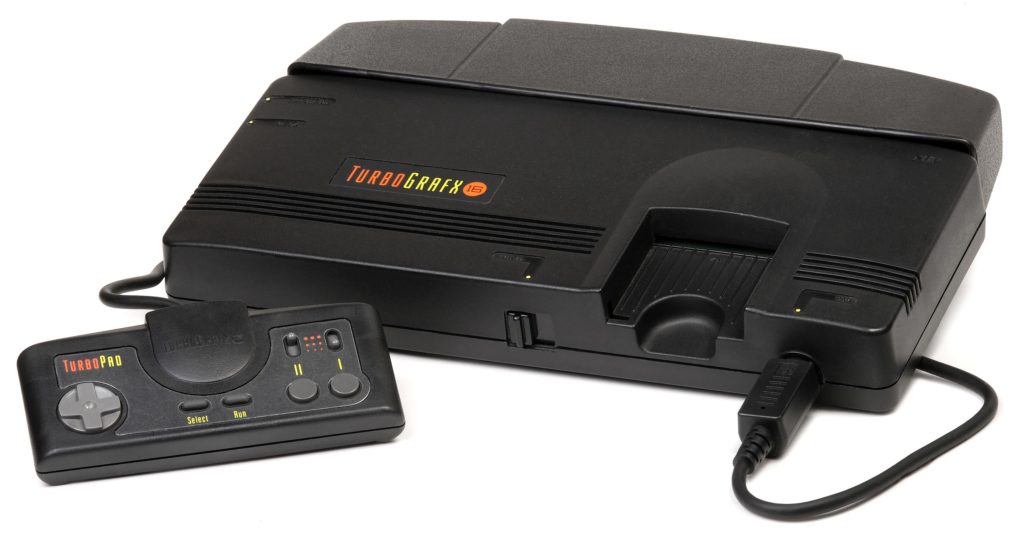 The outcome was to rebrand the system using the name “TurboGrafx-16”, a name representing its graphical speed and strength as well as its 16-bit GPU. The console’s hardware was completely redesigned to appeal to the North American market and due to the lengthy redesign process and NEC’s feasibility study to determine if the system could be successful in western markets, delayed the debut of the TurboGrafx-16 to the fourth quarter of 1989.

After a test market launch in New York City and Los Angeles, the TurboGrafx-16 was released on August 29th, 1989 throughout North America. Unfortunately for NEC all the delays meant that Sega was able to make up ground and launch their new fourth generation 16-bit console, the Genesis two weeks prior to the launch of the TurboGrafx-16. Unlike NEC, Sega didn’t waste time redesigning their Japanese Mega Drive system and was able to beat NEC to market in the west. The launch of the Sega Genesis home console was accompanied by an ad campaign mocking the competitors consoles including the TurboGrafx-16, for boring games and weak hardware.

Sega quickly eclipsed NEC upon their debut and due to the fact that Sega bundled their system with the hit arcade title “Altered Beast” placed pressure on NEC to do the same. NEC made the decision to bundle “Keith Courage in Alpha Zones” with their console. The game is a science fantasy action platformer which was an adaptation of the anime television series Spirit Hero Wataru, which was not known to the western audience.

The TurboGrafx-16 failed to find success in the western markets and sold poorly due to the delayed release, inferior marketing and poor selection of games that released for the system in it’s first year on the market. Although there was a lot of high-quality games available, they were straight ports of games developed for the PC Engine with a Japanese audience in mind. These games did not appeal to the North American market at the time unlike the well received Sega Genesis titles that were catered for the western market. 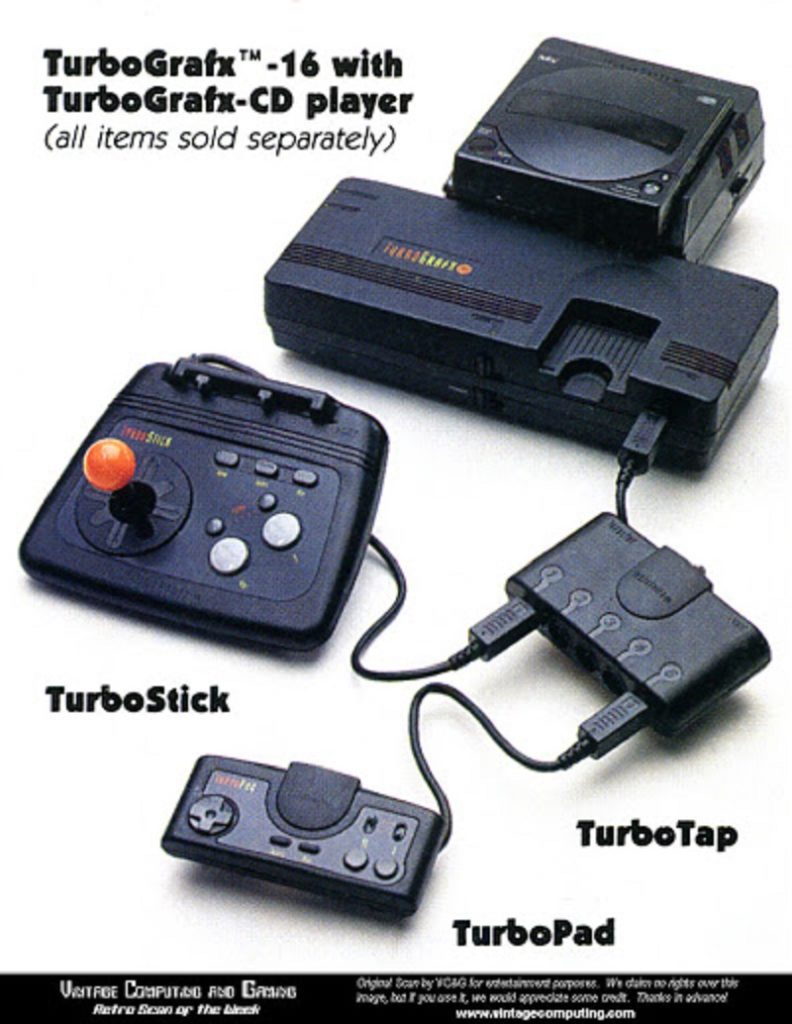