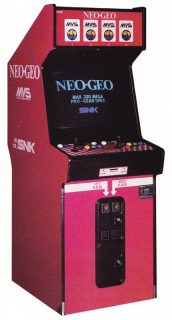 The Neo Geo platform is an evolution of an older SNK arcade system, the SNK M68000 hardware platform which was used for the release of P.O.W.: Prisoners of War in 1988.  The origin of the Neo Geo platform began when video game designer Takashi Nishiyama left Capcom after creating Street Fighter to join SNK.  Nishiyama was involved in the development of the Neo Geo and proposed the concept of an arcade system that used ROM cartridges like home consoles and also proposed a home console version of the system.

His proposal was primarily to make the arcade systems more affordable in order to expand to other markets such as China, Hong Kong, Taiwan, Southeast Asia, Central America and South America where it was very difficult to sell dedicated arcade cabinets.  SNK was intrigued with his vision to create an arcade cabinet that could use interchangeable cartridges and a home video game console that offer a true pixel perfect arcade experience at home.  Both the MVS (Multi Video System) and the AES (Advance Entertainment System) were designed by SNK Corporation and released in the early 1990s. 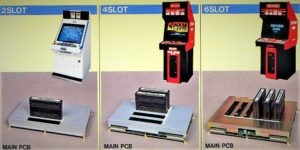 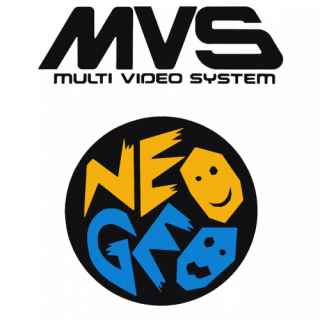 The MVS originally launched in Japan on April 26, 1990 and offered owners the ability to install up to six different interchangeable cartridges into a single cabinet.  The coin-operated arcade system allowed owners to change the cartridges within the cabinet to offer customers new games without having to purchase an entire new cabinet.

This was a unique feature at the time and something other arcade manufacturers were not providing.  The ability to change out games within the MVS became a key economic consideration for operators with limited floorspace, not to mention the cost savings from not having to purchase expensive arcade cabinets.

The MVS became quite successful in Japan and provided the needed capital for SNK to expand their product to other regions.  The Neo Geo MVS was released throughout North America on August 22, 1990 and was introduced in Europe in early 1991.

The MVS was a very powerful arcade system, more powerful than most competitor arcade systems that were on the market in the early 1990s.  The Neo Geo MVS became successful in all regions during the 1990s due to the cabinet’s low cost, multiple cartridge slots, and compact size.  While the home console counterpart, the AES was released worldwide on July 1, 1991, it did not see the same success as the MVS arcade system due to the high cost of the console and game cartridges.

The arcade systems were economical for video game arcade operators, but the home console equivalent was not.   The AES had the same raw specs as the MVS and had full compatibility, thus managing to bring a true arcade experience to home users but this came at a cost.  The high price tag for the unit made the Neo Geo AES a luxury system.

Over the course of the Neo Geo MVS lifespan, several successful game series were released for the platform such as Fatal Fury, Samurai Shodown, The Last Blade, World Heroes, and most notable Metal Slug.  Production of the MVS hardware lasted seven years and was discontinued in late 1997 while software production continued until 2004, resulting in the Neo Geo MVS becoming the longest supported arcade system of all time.  The MVS arcade system was succeeded by the Hyper Neo Geo 64 arcade system that released in September 1997. 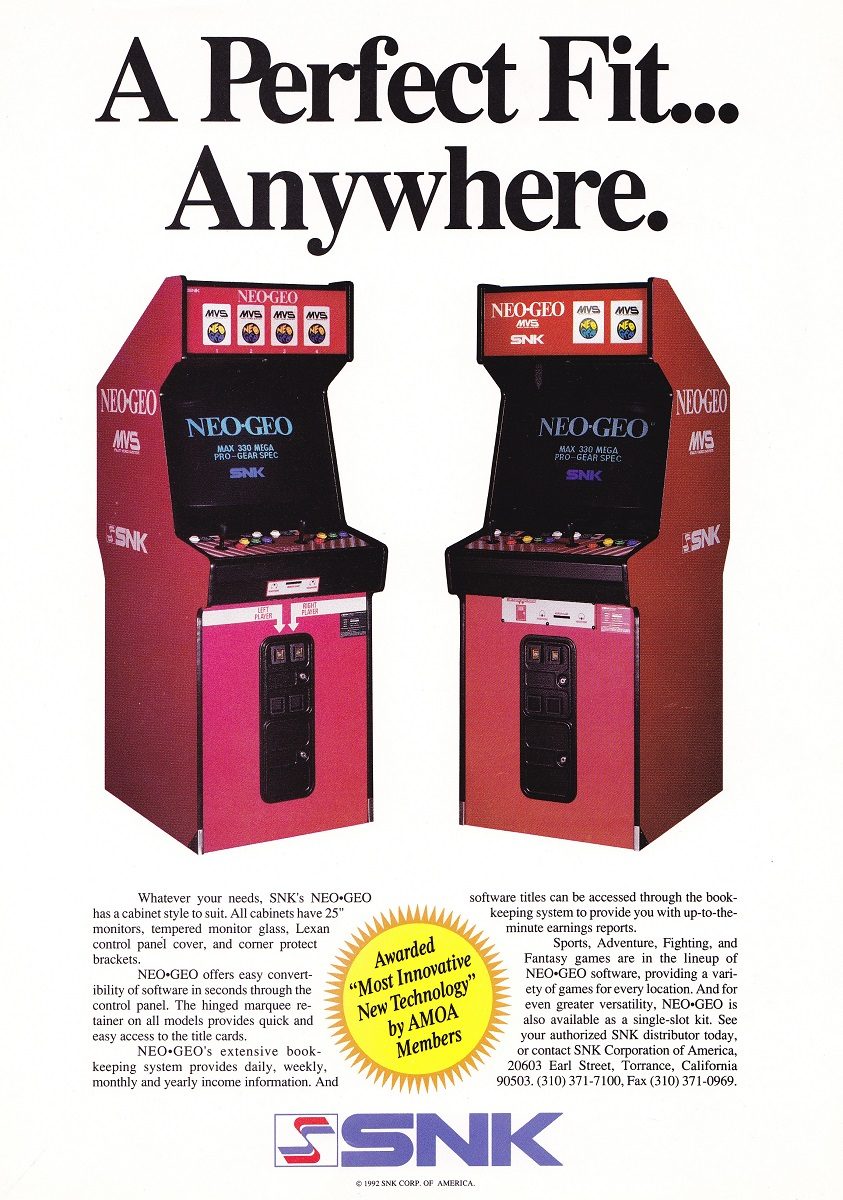 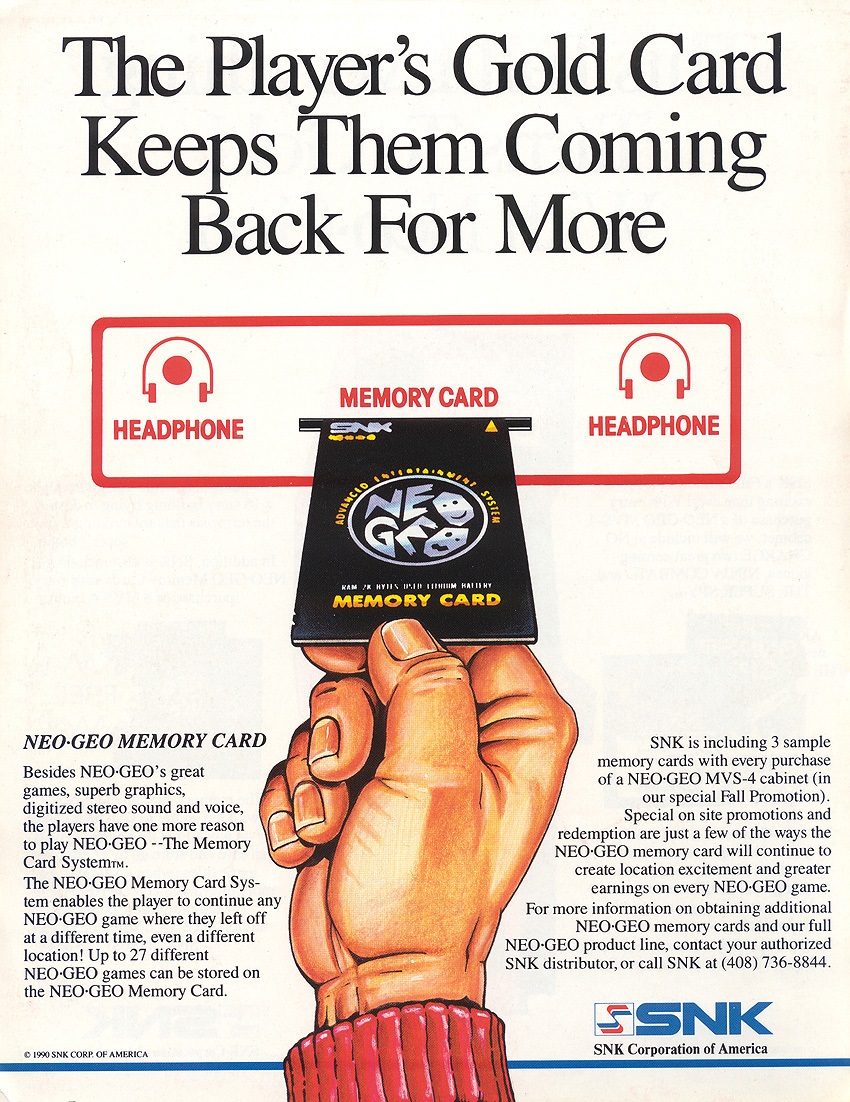