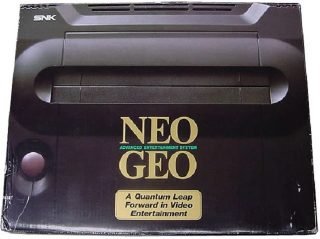 The Neo Geo AES (Advance Entertainment System) is a fourth-generation home video game console designed and manufactured by the SNK Corporation.   The console was part of SNK’s Neo Geo family of systems which began with the release of the Neo Geo MVS (Multi Video System), a cartridge-based arcade system.  The arcade platform was the first system in SNK’s Neo Geo line of systems, predating the Neo Geo AES home video game console.

The origin of the Neo Geo platform began when video game designer Takashi Nishiyama left Capcom after creating Street Fighter to join SNK.  Nishiyama was involved in the development of the Neo Geo and proposed the concept of an arcade system that used ROM cartridges like home consoles and also proposed a home console version of the system.

His proposal was primarily to make the arcade systems more affordable in order to expand to other markets such as China, Hong Kong, Taiwan, Southeast Asia, Central America and South America where it was very difficult to sell dedicated arcade cabinets.  SNK was intrigued with his vision to create an arcade cabinet that could use interchangeable cartridges and a home video game console that offer a true pixel perfect arcade experience at home.  Both the MVS (Multi Video System) and the AES (Advance Entertainment System) were designed by SNK Corporation and released in the early 1990s.

The Neo Geo MVS arcade system launched in Japan on April 26, 1990 and offered owners the ability to install up to six different interchangeable cartridges into a single cabinet.   In conjunction with the release of the MVS arcade unit, SNK also release its home console counterpart, the Neo Geo AES as a rental only system.  The initial release of the Neo Geo AES was made available only for rental at various rental establishments to gage consumer interest and demand. 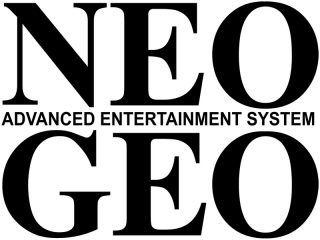 When the system released for rent in Japan the demand for the rental unit was much higher than SNK anticipated.   The high demand proved that there was a market for a very powerful home video game console even if it came with a high price tag.   Due to the high demand SNK decided to release the system for retail and released the Neo Geo AES in both Japan and North America on July 1, 1991 for $650 USD. 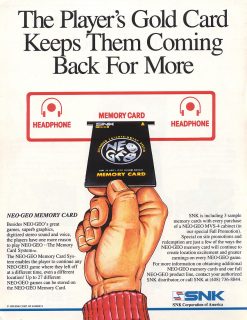 The Neo Geo MVS became successful in all regions during the 1990s due to the cabinet’s low cost, multiple cartridge slots, and compact size.  Unfortunately, the Neo Geo AES did not see the same success as the MVS arcade system due to the high cost of the console and game cartridges.

The arcade systems were economical for video game arcade operators, but the home console equivalent was not.   The AES had the same raw specs as the MVS and had full compatibility, thus managing to bring a true arcade experience to home users but this came at a cost.  The high price tag for the unit made the Neo Geo AES a luxury system and drastically affected its market share.

The AES was able to establish a niche market in Japan but sales in other regions remained very low due to the high price of both the system and its games.  The system ended up being short lived however has since gained a cult following and is now considered a collectable.  The AES was succeeded by the Neo Geo CD in September 1994, four years after the introduction of the rental system and three years after the retail release of the AES.

The Neo Geo CD was the same platform however converted to a much more cost-efficient media.  The Compact Disc (CD) format allowed SNK to retail games between $49 to $79 compared to the $300 cost of releasing the same games on cartridge-based media.  The Neo Geo AES sold approximately 410,000 units worldwide prior to being discontinued for the production of the Neo Geo CD. 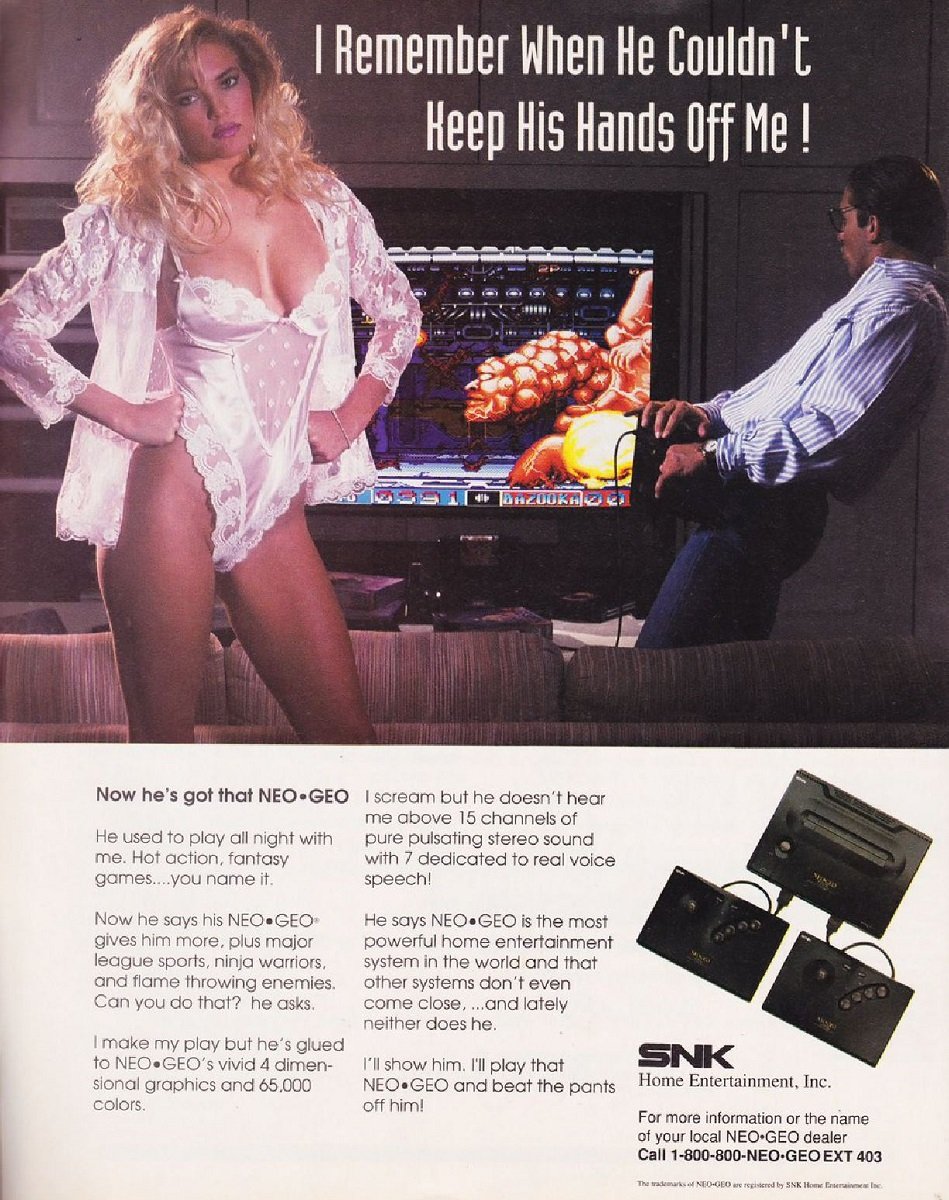