The Mega Jet is a handheld portable device designed and manufactured by Sega.  Released exclusively in Japan, the partial handheld console was marketed towards airline travelers.  The Mega Jet was a portable version of the Sega Mega Drive that was available for rent aboard Japan Airlines (JAL).

The system debuted on the airline in 1993 and was later made available at retail outlets in Japan in 1994.  The console was semi-portable as the system lacked a built-in screen.  The device combined the hardware found in the Mega Drive console and integrated the components of a six button Mega Drive controller in a single unit.

Since the system required an external power supply and display it made it an ideal product for airlines to market as a form of entertainment for passengers at an additional charge.  When the system released in 1993 many Japan Airlines planes had small LCD displays installed into the armrest of each seat.  The system allowed passengers to play Mega Drive games to pass time on their flights.

Airline passengers were able to travel with their own Mega Drive cartridges and rent the Mega Jet system to use during flights.  Japan Airlines stocked a limited selection of titles on each flight in case passengers who were travelling without their own games wanted to rent the system.  Two of the common titles available on JAL flights included Ayrton Senna’s Super Monaco GP II and Sonic the Hedgehog. 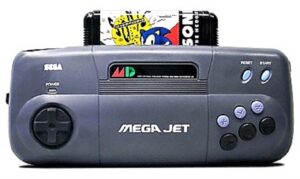 The novelty of the system led to an Alpine brand version of the console to be released for use with Alphine’s in car displays.  The Alpine model came bundled with Sonic the Hedgehog 3, car power adaptor and an A/V cable compatible with Alpine monitors.  In addition to the Alpine bundle Sega released a standard retail version of the device for home use that could be connected to consumers’ television sets. 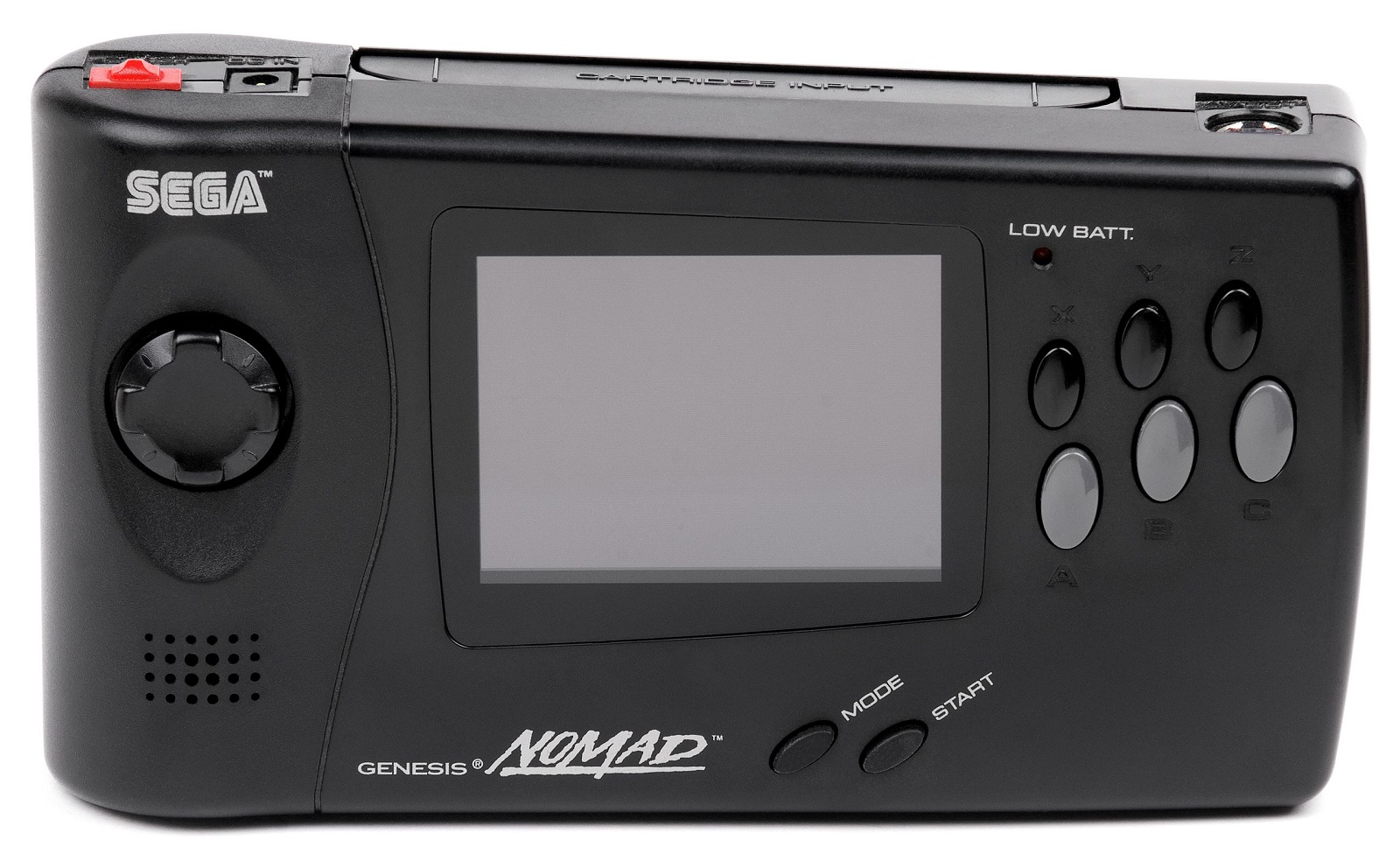 The existence of the semi-portable console inspired Sega of America to develop a handheld console that could play Sega Genesis games.  Development of the handheld began under the codename “Venus” with the vision that was similar in nature to the semi-portable Mega Jet system.  Using the identical feature set as the model 2 Genesis paired with a six-button controller the development team created a prototype unit that included a built-in LCD screen as a proof of concept.  The prototype proved to be viable and the development team continued to revise the hardware design of the system for mass market appeal and manufacturing.  The final product was branded the “Nomad” to emphasize the system’s portability as the definition of the word means a person with no fixed residence or an individual who roams about.

An overview of the Mega Jet with Gemma - TheGebs24

Join Gemma in her Retro Game Hunting quests around the UK. She visits the best Retro Game Stores in the UK right through to finding bargain video games in CEX, GAME and more. 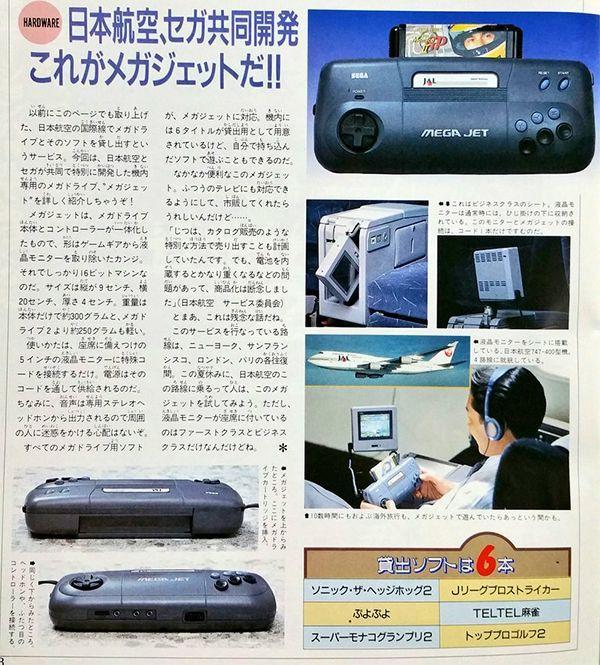 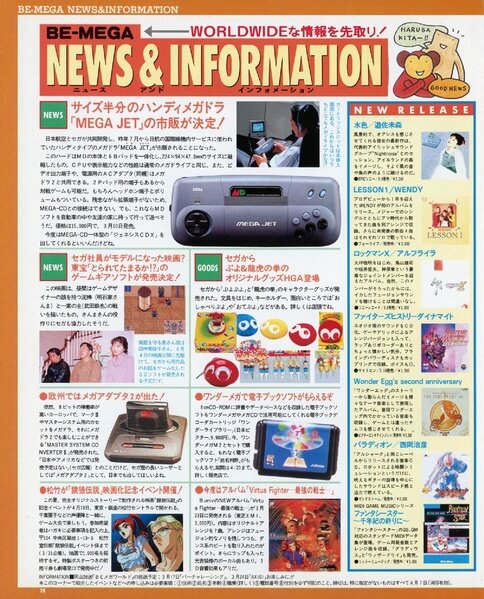 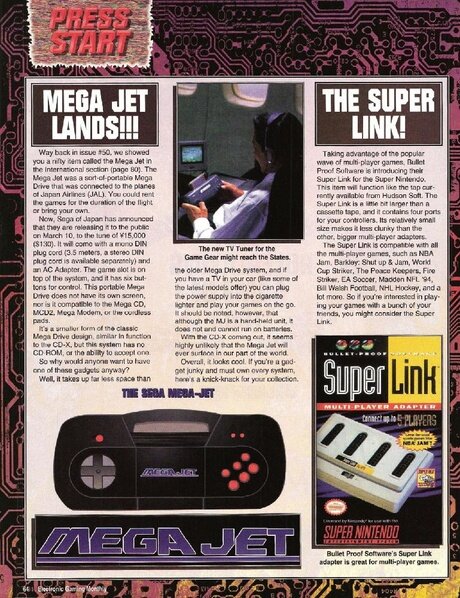