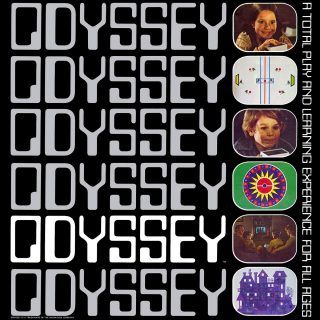 In 1969 representatives from Magnavox went to Sanders Associates in Nashua, New Hampshire where Ralph Baer and his team demonstrated Baer’s “Brown Box” prototype. The reactions were overwhelmingly favorable, but Magnavox did not want to take the risk involved in marketing the new concept to the general public and held off on moving forward. Two years later in 1971 Magnavox revisited the idea of television gaming and finally took a license from Sander Associates. Their 1972 Odyssey home video game system, a production engineered version of the “Brown Box” was the result. This was the first home video game console and was the beginning of the home video game market which is now a multibillion-dollar industry.

The first generation of home consoles were made between 1972 and 1978 with three major companies competing to become the leader in the home video game market. The first to be release was Magnavox Odyssey followed by Atari’s Pong home console and then the Coleco Telstar systems.

The Magnavox Odyssey was first demonstrated on May 24, 1972 and released in September 1972 with a price tag of $99.99. The system was a redesign of Ralph Baer’s “Brown Box” prototype which was completed in 1968. By the time the system was released to the general public it was 4-year-old technology and the video arcade market was just gaining ground and had more advance technology. 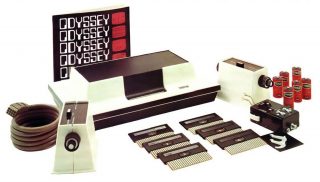 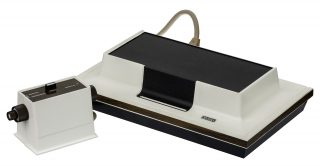 The Odyssey system was powered by batteries, lacked any sound capability and was bundled with 2 controllers, 6 C batteries, 6 game cards which were capable of playing 11 games and 22 screen overlays (2 per game to support 2 different size television screens). The 11 games that were bundled with the system were Analogic, Cat & Mouse, Football, Haunted House, Hockey, Roulette, Simon Says, Ski, States, Submarine and Tennis. In addition to the game cards and screen overlays the system came bundled with game accessories such as dice, scorecards, play money, casino chips and playing cards for each game.

The Odyssey used a type of removable printed circuit board card that inserts into a slot on the front of the system. There was no power switch for the console as the system would turn on once a game was inserted into the system and turn off once the game was removed. The printed circuit board cards did not contain any components but had a series of jumpers between pins of the card connector. These jumpers merely unlocked onboard programming to play certain games and the cards themselves did not contain game data. Add-on games were sold individually for $5.49 or in a pack of 6 for $24.99. Some of the add-on games did not include a game card but just new overlays and instructions that could be used with one of the game cards that came bundled with the system to give it a new functionality. 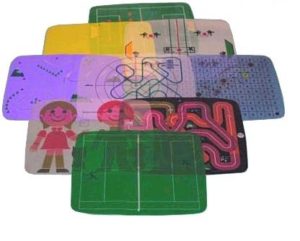 The system was sold with plastic overlays that were placed over the television screen to simulate graphics that the system was not capable of producing. The overlays only supported two different television sizes and multiple overlays could be used with the same game card to allow for a different game play experience. Along with the overlays the system came with dice, casino chips, score sheets and game play cards to allow for a better variety of gameplay. 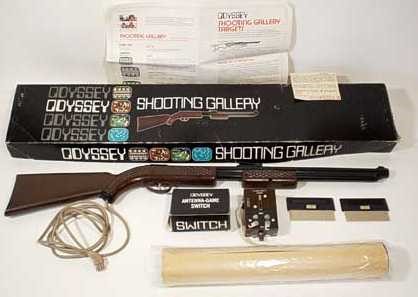 The Odyssey was not a huge success as it only sold around 330,000 units worldwide during its four year production. Sales for the console were hurt by poor marketing and misinformation as many consumers believed that the Odyssey would only work on a Magnavox brand television. This led to other consoles in the future writing an explanation on their box saying “Works on any television set, black and white or color” to avoid any confusion. Magnavox restricted the sales of the Odyssey to Magnavox franchised dealer stores only which narrowed the potential sales base considerably as the system was not widely available in many areas. Magnavox also mismanaged the sale of the additional game packs and system add-ons as sales personnel were not educated on the Odyssey. Magnavox discontinued the Odyssey in 1975 after releasing 11 game cards with the ability to play 28 games in total during the system’s lifespan. 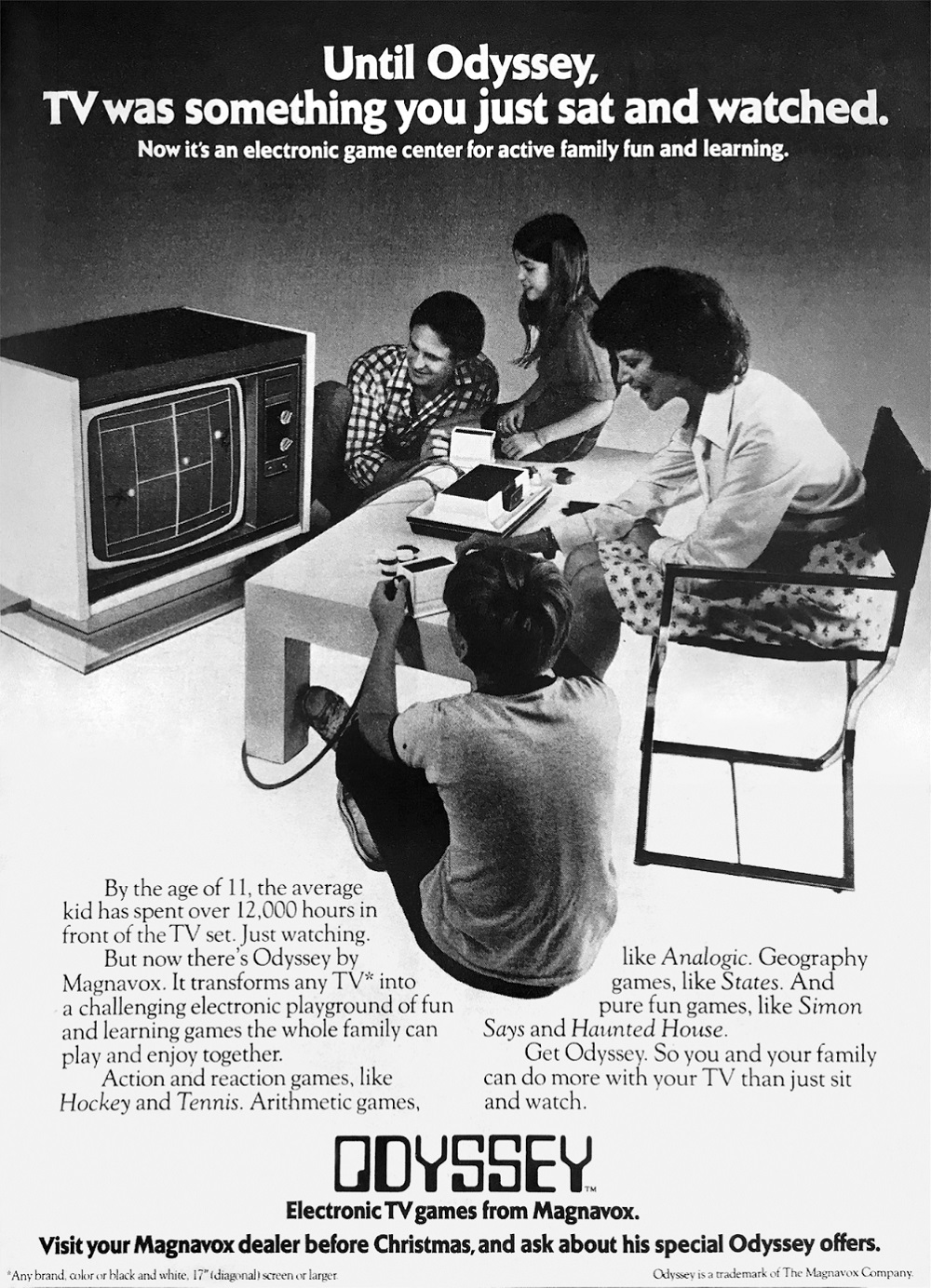 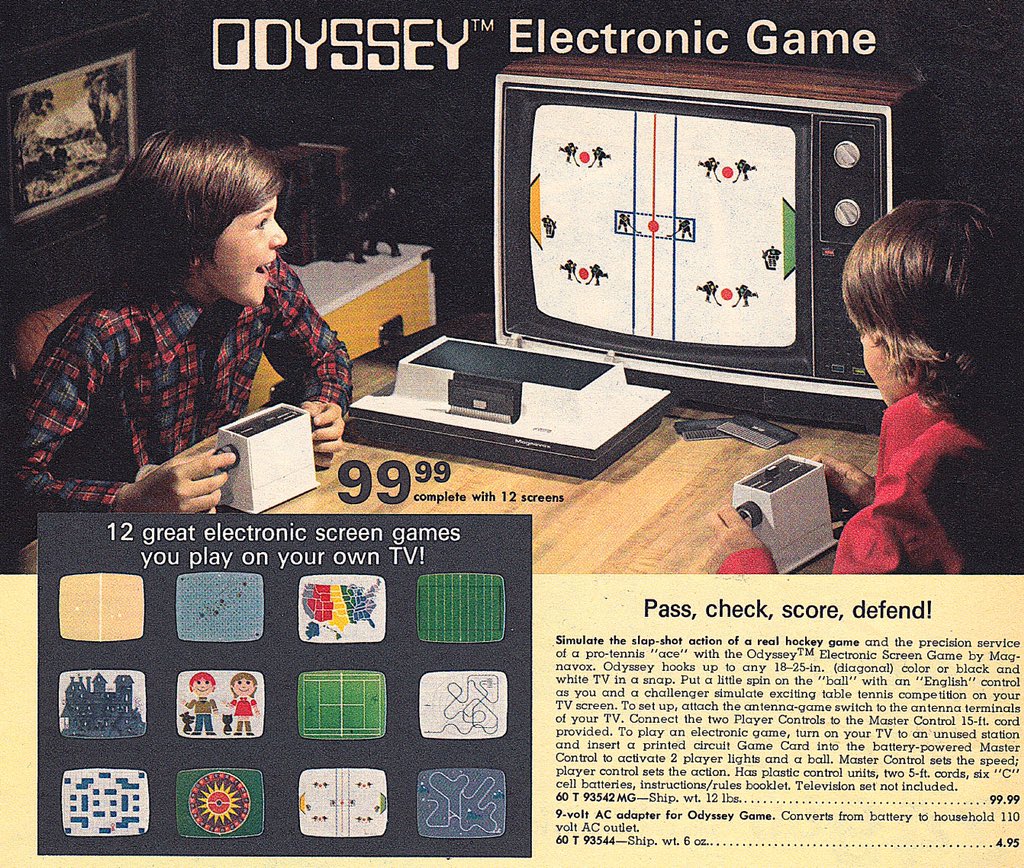