Game Gear is a Fourth-Generation handheld video game console designed and manufactured by Sega.  Released on October 6, 1990 in Japan the system became Sega’s first entry into the handheld video game market.   The 8-bit system released in North America and Europe on April 26, 1991 becoming the primary competition for Nintendo’s Game Boy.

Codenamed “Project Mercury”, the system was rushed to market in order to compete with the Game Boy and Atari Lynx both of which were released in 1989 as well as to beat NEC to the market with their yet to be released TurboExpress handheld.  Sega designed the handheld to be superior to Nintendo’s Game Boy by implementing a full-color backlit display positioned in a landscape format.  Sega’s approach to enter into the handheld market was to market the console as being technologically superior to their competition.

Designing the console to be technologically superior to the Game Boy came at a cost to the system’s battery life.   While the Game Boy was able to operate for over 30 hours using four AA batteries, the Game Gear required six AA batteries and could only run for three to five hours.  The console’s hardware design shares much of the same components as the Master System and can even play Master System games with the use of the Master Gear Converter.  The accessory was quite rare and not marketed very well, however the similarity in hardware allowed for developers to easily port Master System games to the Game Gear. 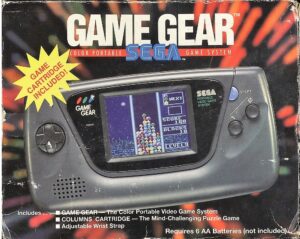 Sega’s recent success with the Sega Genesis home console gave them name recognition with consumers making them a strong alternative to the Game Boy.  Name recognition coupled with a unique game library and price point gave them an edge over the Atari Lynx and TurboExpress.  Sega tried to recreate the success Nintendo had when they bundled Tetris with the Game Boy by bundling Columns, a similar puzzle game with the Game Gear. Sega had success marketing their Genesis console by advertising it as a more powerful system geared towards a more mature audience and decided to keep this approach for the release of their new handheld. 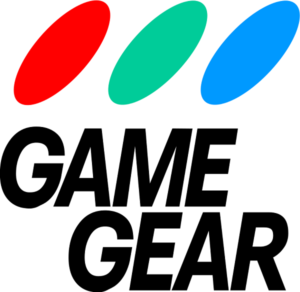 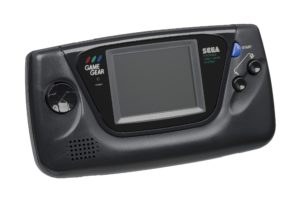 Even though the Game Gear was far superior to the Game Boy, Sega was unable to surpass the popularity of the Game Boy due to several limitations such as its short battery life, lack of original games and weak support from Sega.  Sega’s primary focus was on its home console systems and ultimately were unable to find the right balance to be able to manage both product lines.  The system was able to sell 10.62 million units worldwide during its lifespan making it the second-best selling handheld of the fourth-generation era of video games.  Sega discontinued the handheld in 1996 in Japan and worldwide in April 1997. 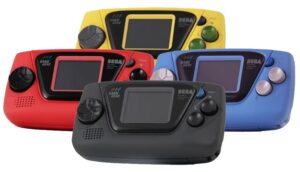 Several years after the Game Gear was discontinued by Sega, Majesco Entertainment decided to manufacture and re-release the handheld in 2000, under license from Sega.  This version of the system retailed for $30 with the games selling for $15 and was compatible with all previously released games however was incompatible with the TV Tuner and Master System converter accessories.  The system was brought back in a virtual form when Nintendo announced on March 2, 2011 that the 3DS virtual console service would feature Game Gear games.  Emerging once again as part of Sega’s 60th anniversary on June 3, 2020 Sega revealed a Game Gear Micro handheld system.  The micro was announced as a Japanese exclusive releasing on October 6, 2020 in four different versions.  Each version comes in a different color with 4 different games in each version.

The story of the Game Gear - Gaming Historian 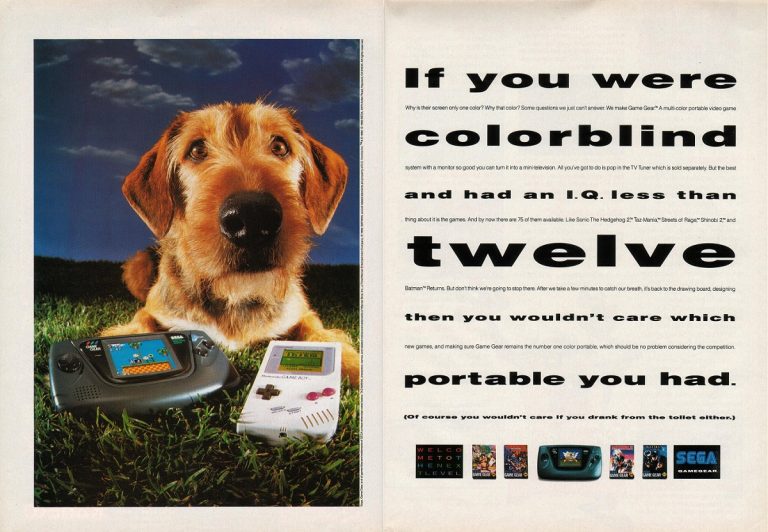 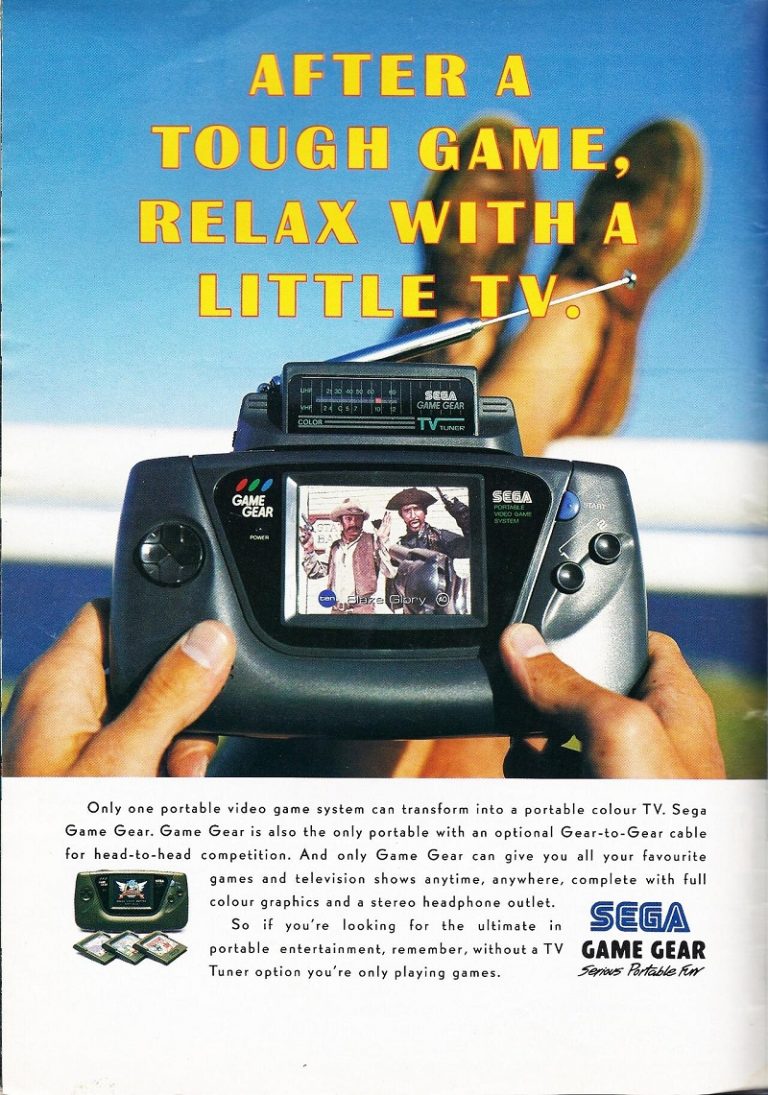