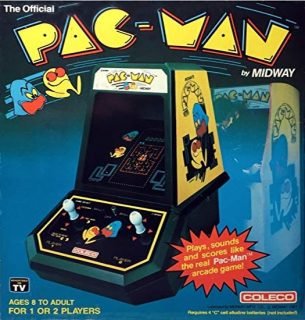 The Coleco Tabletop Arcade Collection is a series of miniature arcade cabinet replicas that first released in 1982 by Coleco Industries, Inc.  Coleco entered the video game market in 1976 with their Telstar line of dedicated home consoles.   When the market for dedicated home consoles became oversaturated with Pong clones Coleco transitioned into handheld electronic games, a market popularized by Mattel.

In 1982 Coleco released their first four mini-arcade systems with the release of Pac-Man, Donkey Kong, Galaxian and Frogger.   The tabletop handhelds became an instant hit selling over 3 million units before the end of the year, with the Pac-Man version alone selling 1.5 million units.  In 1983, Coleco continued to expand the series by releasing three additional systems, Ms. Pac-Man, Donkey Kong Junior and Zaxxon.

Marketed as “The arcade games you can take home with you” the devices featured arcade like controls with a coloured Vacuum Fluorescent Display (VFD) that provided a high-quality visual experience.   Coleco was able to successfully replicate the look and feel of the original arcade machines something that was lacking with other home consoles at the time.   Adaptations of arcade games on the Atari VCS a.k.a. the Atari 2600 were crude representations of the games, but Coleco’s line of tabletop handhelds were able to capture the atmosphere of the arcade experience.

For the first time gamers were able to re-create the arcade experience in their homes and easily bring it with them to play elsewhere as each system was battery operated.  For only $60 consumers were able to get a high quality mini standup arcade cabinet consisting of authentic side art, marquee, and artwork on the glass of the multi-coloured VFD display. 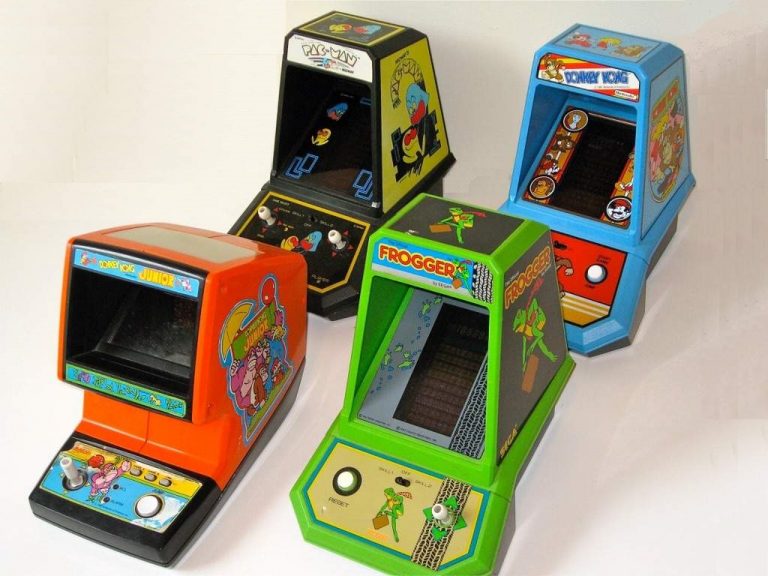 Coleco released their most advance system in 1983 when they released Zaxxon.  In order to provide the most authentic experience possible Coleco incorporated two displays and mirrors to achieve the infamous 3D effect which Zaxxon was known for.  This level of detail is what made the tabletops line of system so sought after.

Coleco stuck to their successful formula of replicating the original arcade machines in great detail with the exception of the release of Donkey Kong Junior in 1983.  For the release of Donkey Kong Junior, they decided to scale back and release a modified version of Nintendo’s tabletop Game & Watch tabletop but with better artwork.  They chose to incorporate an LCD display into the design of the Donkey Kong Junior system opposed to using a VFD display.  Due to the implementation of a coloured LCD display the system needed to be used under a light source and could not be used in the dark.  The lack of a backlight made the unit very different from the bright VFD displays of the other systems.

Only seven different models were released in the series before the video game crash of 1983, and it was no longer financially viable for Coleco to continue to produce the tabletop systems.   Two other models were planned as Berzerk and Omega Race cabinets were advertised in a 1982 toy catalog that was distributed at Toy Fairs however neither made it to market. 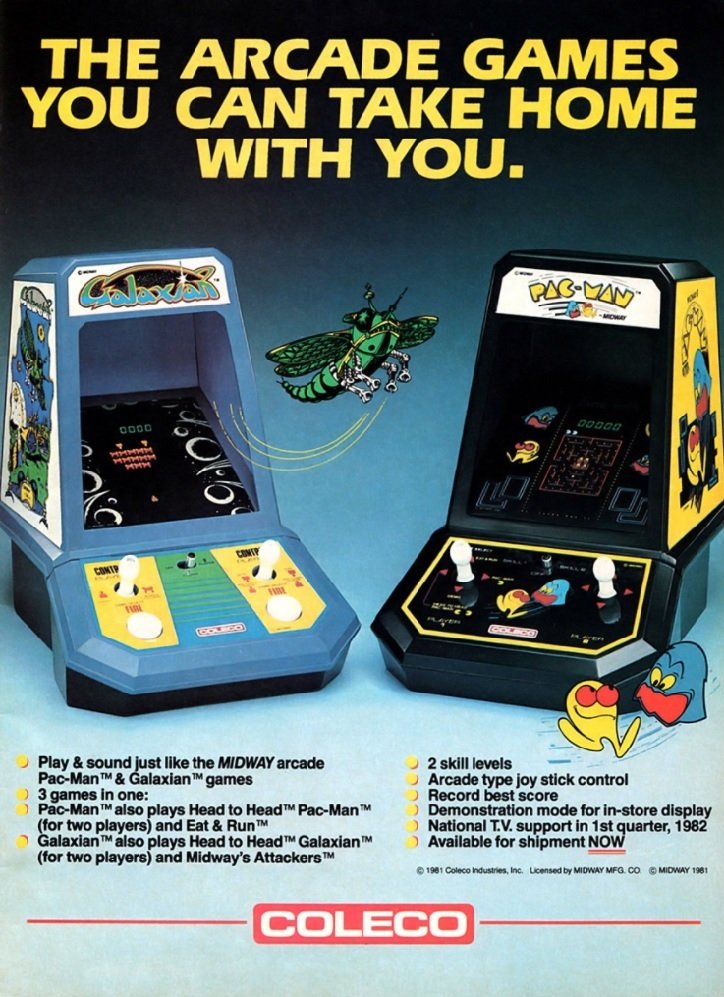 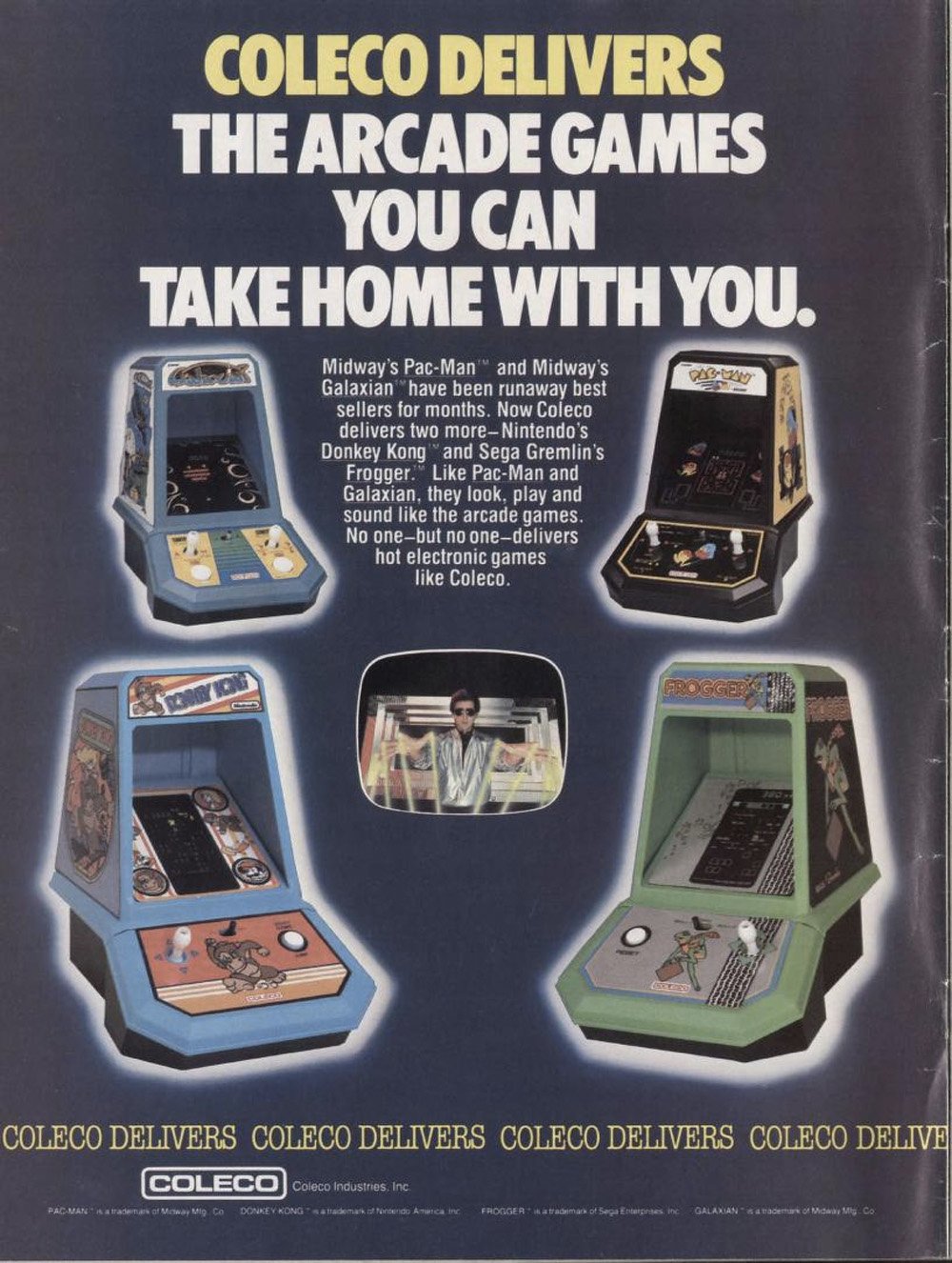 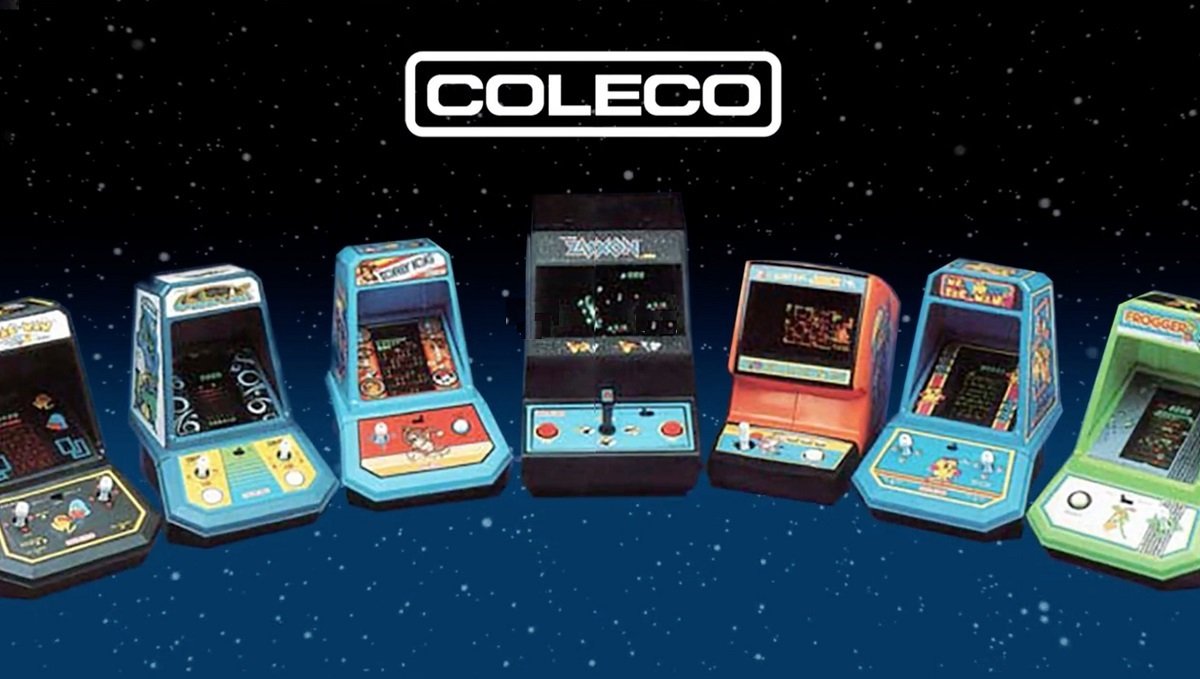 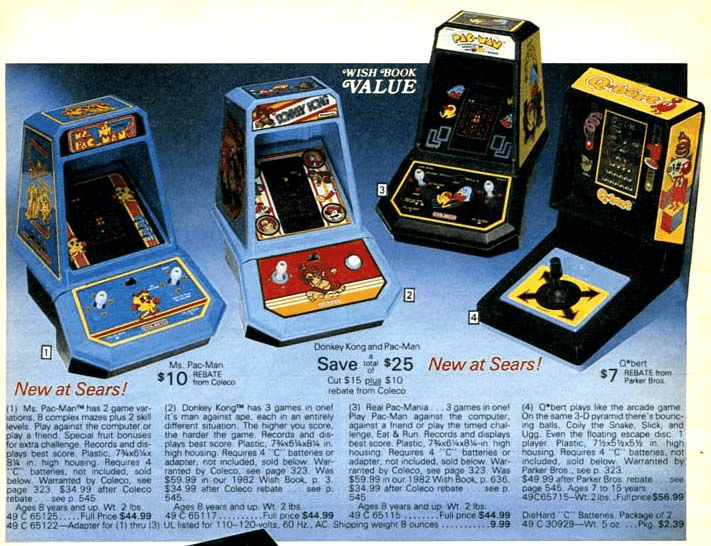 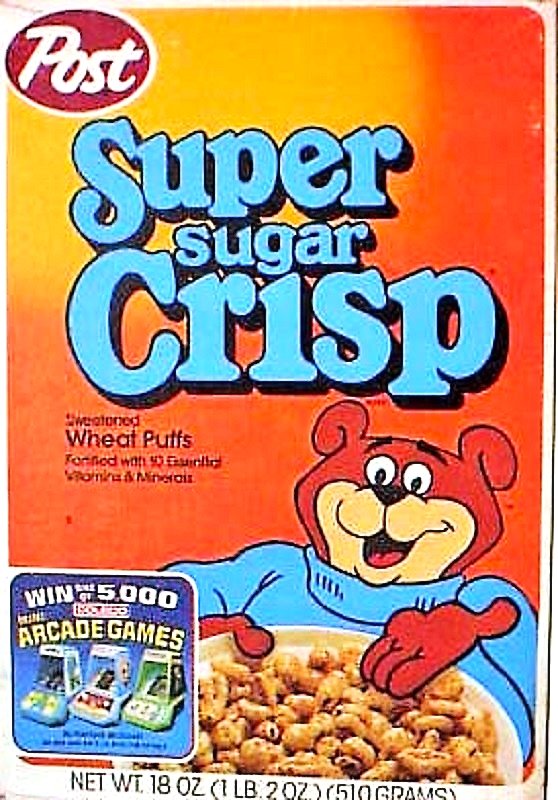 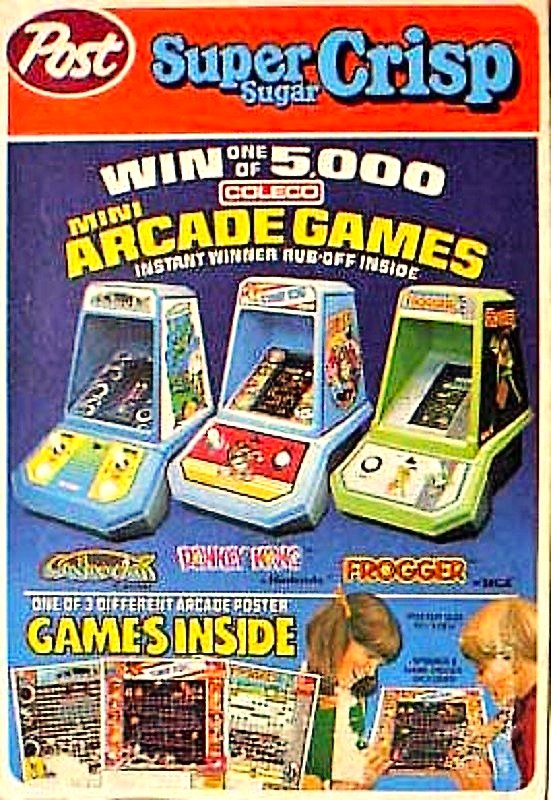 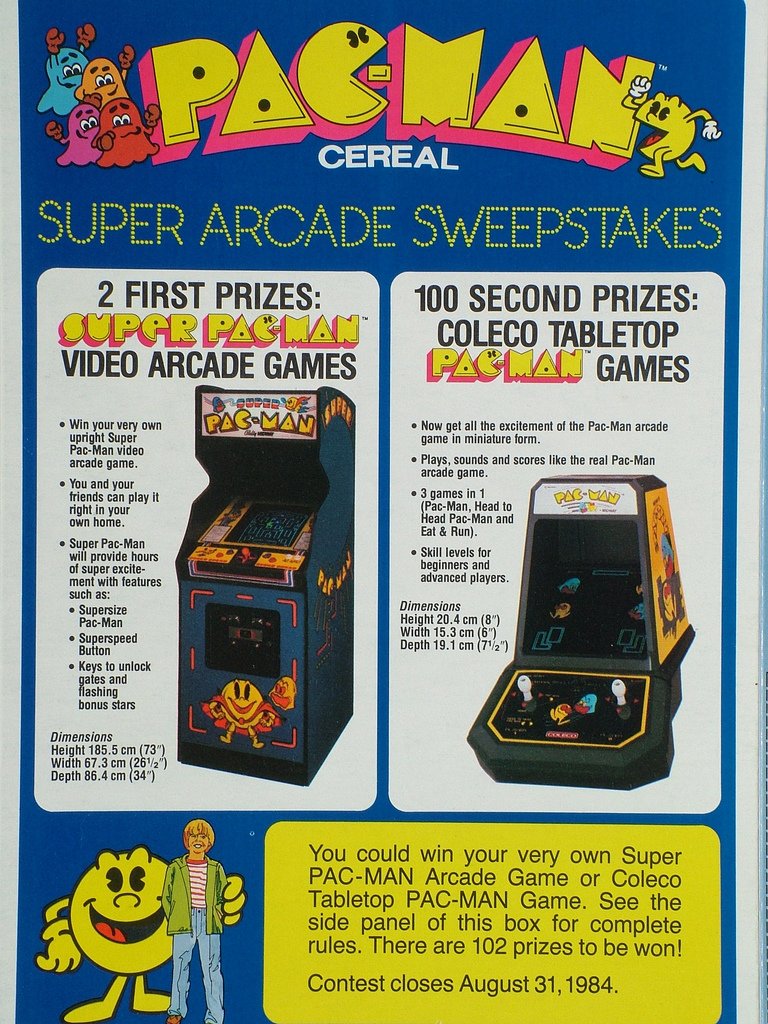