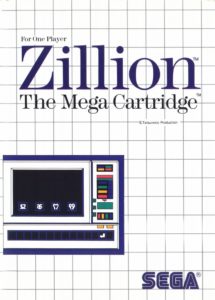 Zillion is an action-adventure video game developed by Sega R&D2 for the Sega Master System and Sega Mark III consoles. The game was designed in conjunction with the Tatsunoko Production’s Red Photon Zillion anime series which released in Japan in 1987. Sega incorporated their first mascot, Opa-opa into the game. Opa-opa pre-dates Sonic the Hedgehog as Sega’s mascot and starred in the Fantasy Zone games.

Players take control of the protagonist an operative named JJ who is a member of the White Knights, a peacekeeping force of the Planetary System. The Evil Norsa Empire is trying to dominate the world and the White Knights need to destroy the Norsa base on Planet X. JJ is sent to infiltrate the base and collect five floppy disks that will enable him to input the self-destruct sequence into the base’s mainframe computer. Along the way JJ has to rescue his friends, Apple and Champ. Once Apple and Champ are rescued, they can be controlled giving the player the ability to switch between the three characters.

Sega continued to support the partnership they formed with Tatsunoko Production and developed a sequel to Zillion. Zillion II: The Tri Formation was released later the same year in Japan and in 1988 in both Europe and North America.

Zillion: The Light Gun That Made Sega Millions - Nostalgia Nerd

Nostalgia Nerd is a YouTube channel that covers software, hardware, games, toys, programs, magazines and other things from the 70s, 80s and 90s. 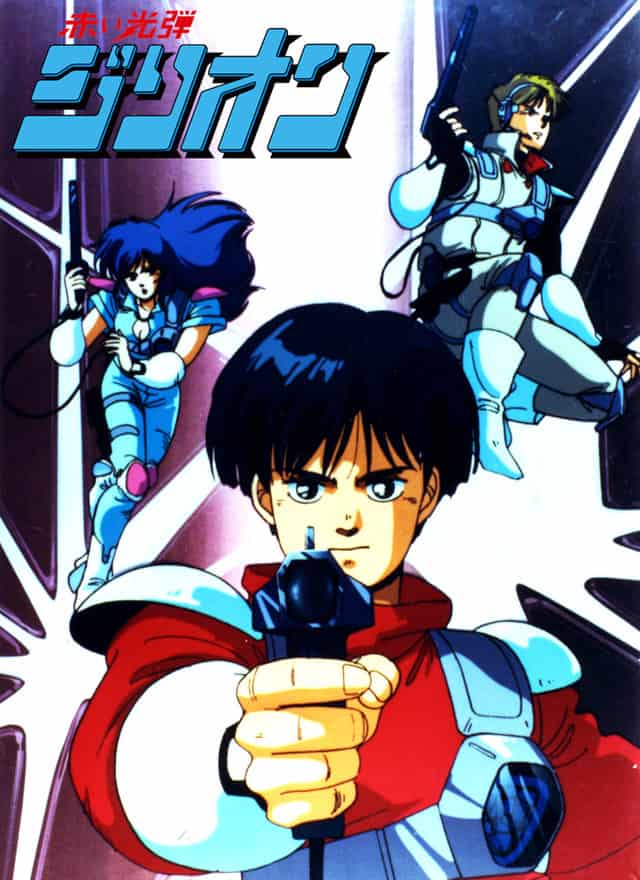