Zelda II: The Adventure of Link

Shigeru Miyamoto wanted to create a fundamentally different game and not have Zelda II: The Adventure of Link resemble its predecessor. A different team within R&D4 was assembled to develop the game. Miyamoto returned as the producer of the game and he had Takashi Tezuka write the story and script but handed the role of director to Tadashi Sugiyama and Yoichi Yamada. Rather than having Koji Kondo handle the music within the game Miyamoto had Akito Nakatsuka compose the music.

The game would introduce new role-playing elements such as Link’s “magic meter” and experience points which would be used to level up your attack, magic or life. The Adventure of Link features side-scrolling areas within a larger top-down world map, rather than the exclusively top-down perspective of the previous title. The side-scrolling gameplay and experience system are similar to features of the Castlevania series, especially Castlevania II: Simon’s Quest. 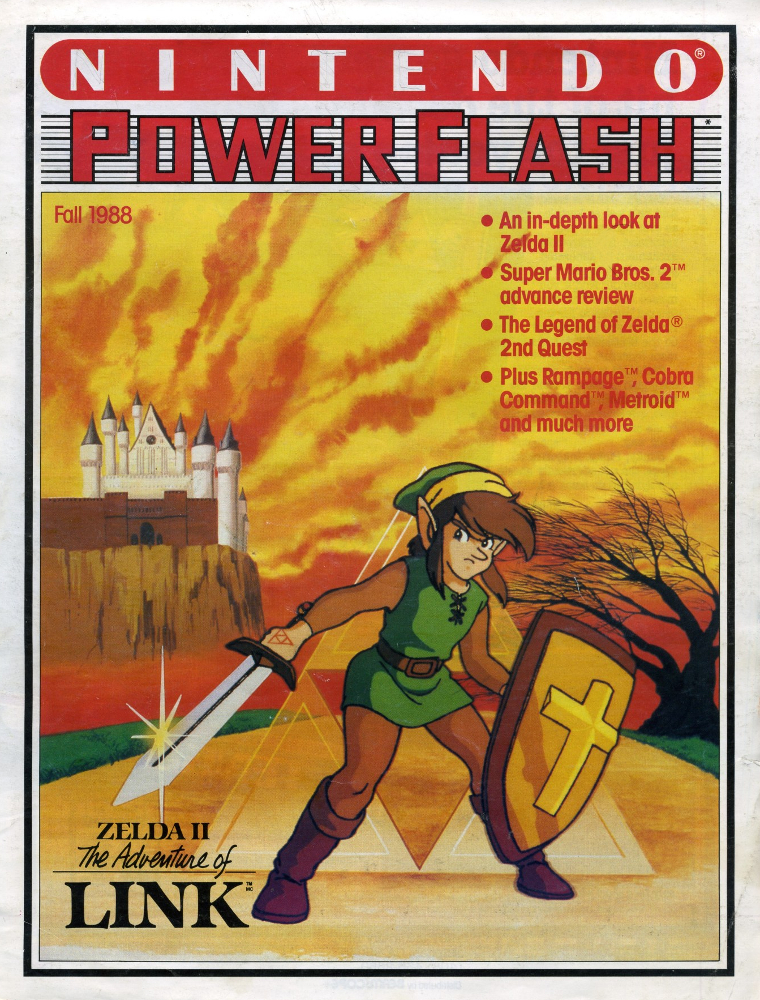