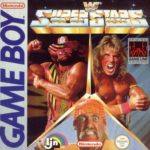 WWF Superstars is a wrestling video game developed by Rare and published by LJN for the Game Boy.  The game is based on the World Wrestling Federation syndicated television show WWF Superstars of Wrestling which aired in syndication from 1986 until 1996.  Released in 1991 the game is the first WWF licensed wrestling game released for the Nintendo Game Boy.

Once a player selects one of the five available wrestlers, they must defeat the other four wrestlers in a series of matches to be named the WWF World Heavyweight Champion.  Before each match, the wrestlers confront each other in a promo before entering the ring and after the match Vince McMahon summarizes the match.  The development team incorporated a multiplayer mode where friends could compete against each other using two Game Boys connected with a Game Link Cable. 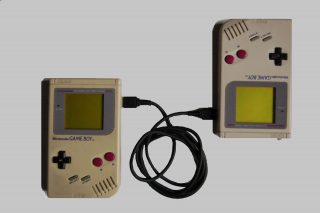 The game was fairly popular upon release and was successful enough for LJN to fund the development of a sequel.  WWF Superstars 2 released the following year in 1992 and was developed by Sculptured Software.

A Look at WWF Superstars with SNES Drunk 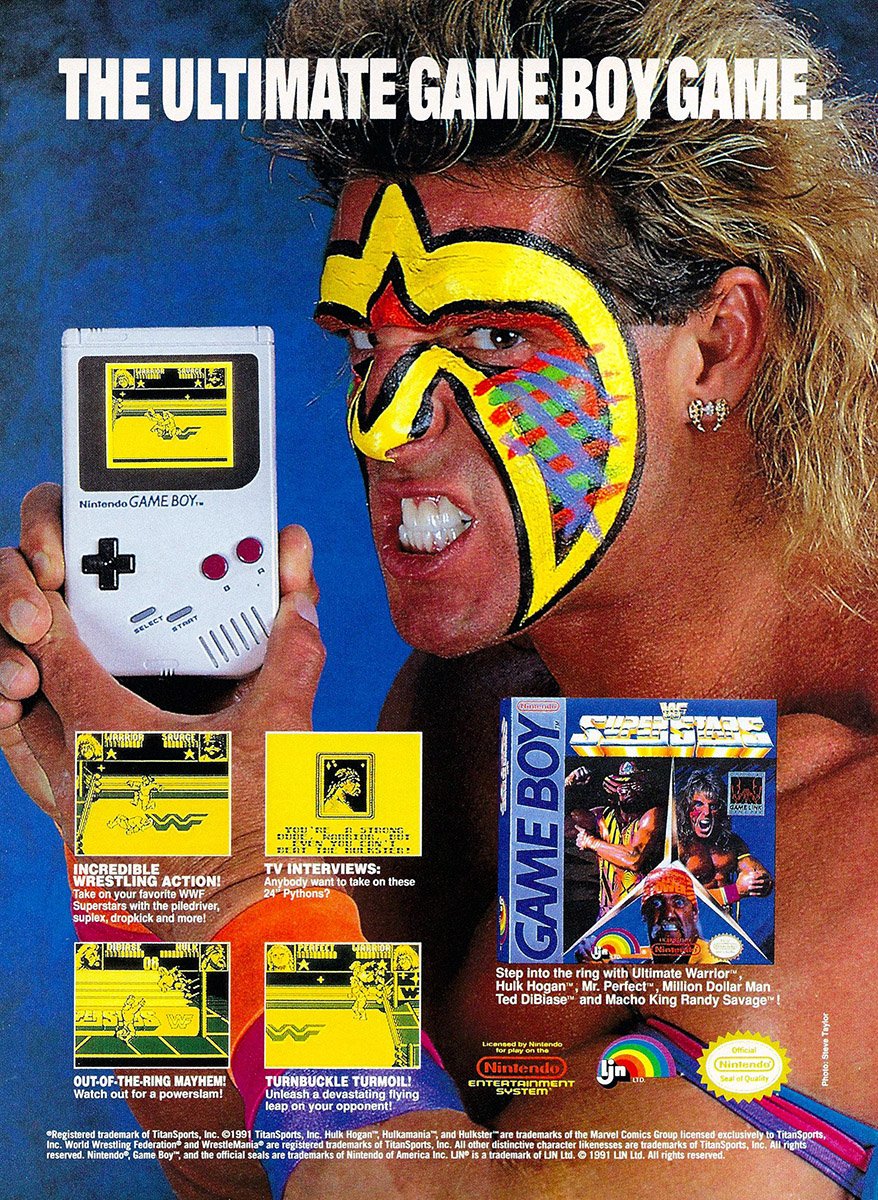