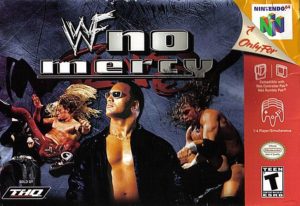 WWF No Mercy is a wrestling video game developed by Asmik Ace Entertainment and AKI Corporation for the Nintendo 64 and published by THQ. Based on the World Wrestling Federation’s annual pay-per-view event of the same name, No Mercy was the last in a series of Nintendo 64 wrestling games published by THQ. A series that started with the release of WCW vs. nWo: World Tour in 1997 for the Nintendo 64 and continued with annual releases for four consecutive years.

The game features various improvements over its predecessors such as improved graphics, the incorporation of a “Championship” mode that allows players to participate in various storylines and a more in-depth character creation mode. The improvements implemented in the game, combined with the series’ beloved grappling control scheme and gameplay mechanics made No Mercy one of the best wrestling games of its time and is still regarded by many as the best wrestling game ever made.

Featuring a total of 74 playable characters made up of 53 wrestlers to start off with and 21 unlockable characters. In addition to the massive roster of wrestlers that were implemented into the game the development team included 10 arenas. The weekly show arenas of Raw and SmackDown were included along with six pay-per-view arenas, SummerSlam, No Mercy, Survivor Series, Royal Rumble Wrestlemania, and King of the Ring. Two additional pay-per-view arenas, Armageddon and Backlash can be unlocked to provide a total of ten playable arenas. Backstage areas were incorporated into the game, allowing players to fight in locations such as a bar, boiler room, hallway, locker room and parking lot.

A multitude of gameplay styles ranging from singles match to a royal rumble and even Steel cage and ladder matches made the game one of the most versatile wrestling games released. WWF No Mercy was very well received upon release, critically acclaimed by media outlets and became one of the best-selling titles for the Nintendo 64.

All Entrances and Spotlight Review 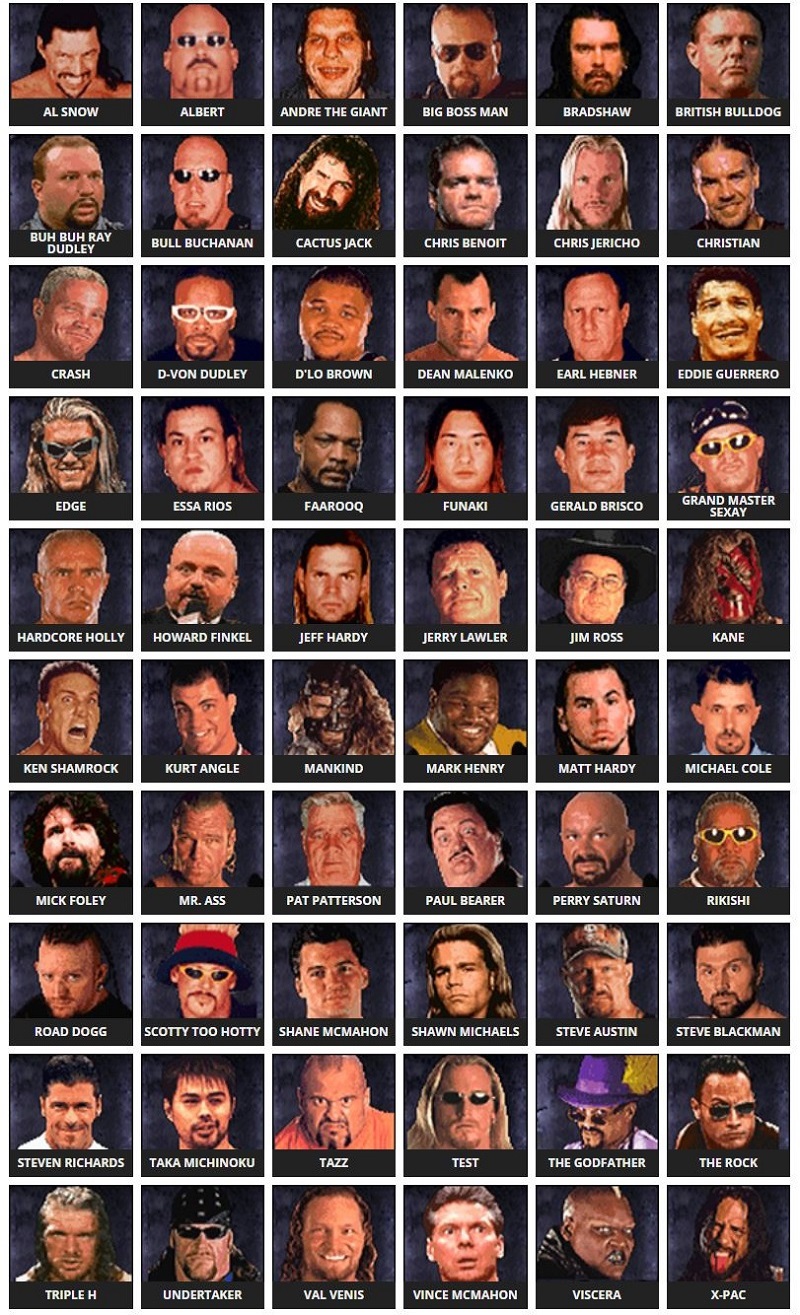 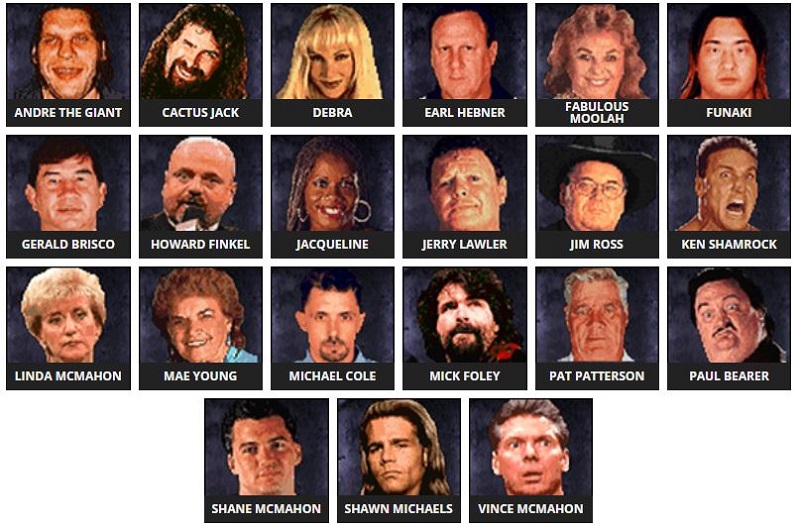 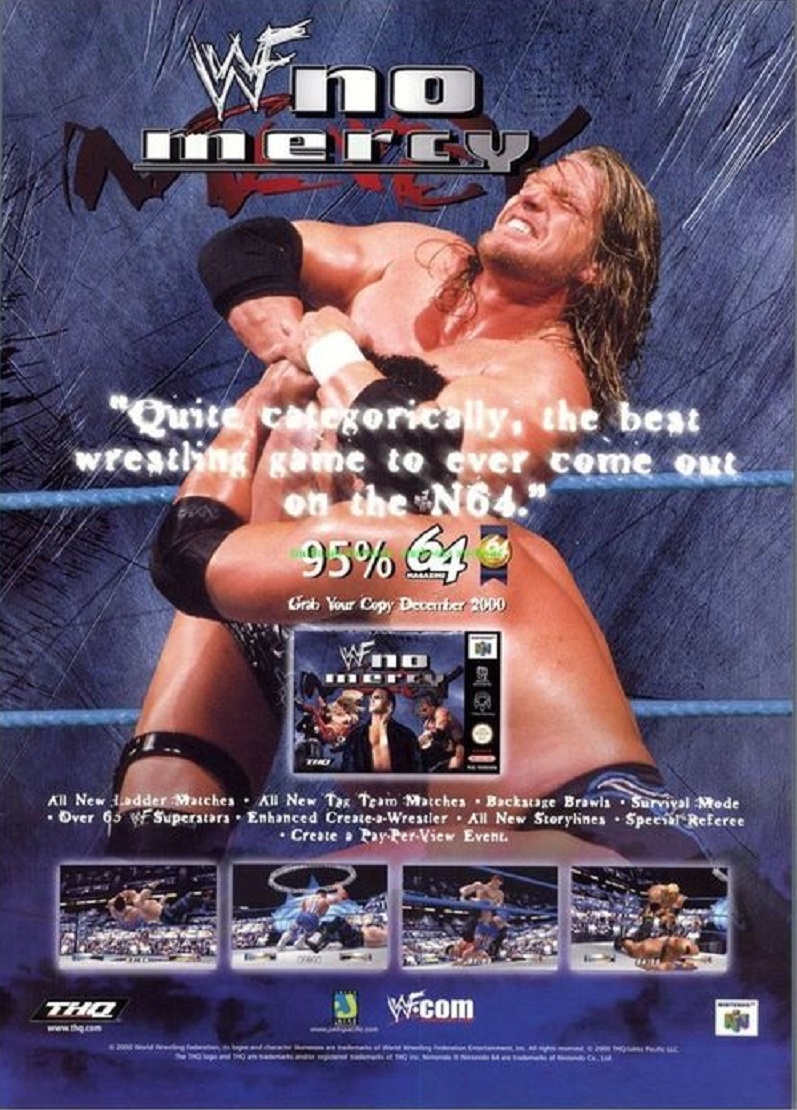