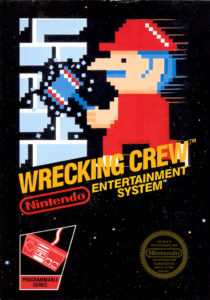 Wrecking Crew is an action-based game with puzzle elements developed by Nintendo R&D1 and published by Nintendo. Designed by Yoshio Sakamoto the game served as one of Nintendo’s launch titles for the North American release of the Nintendo Entertainment System on October 18th, 1985.

Players take control of Mario in an attempt to destroy all of the construction material on the screen before being caught by a construction foreman. Armed with a hammer Mario is required to destroy walls, pillars and ladders while avoiding various enemies throughout 100 different levels.

Because Mario is unable to jump, players must determine the optimal order in which to destroy the objects without getting themselves stuck or cornered by enemies. If a ladder is destroyed to soon, an object that needs to be destroyed such as a pillar or wall may become unreachable resulting in the player being unable to complete the stage. 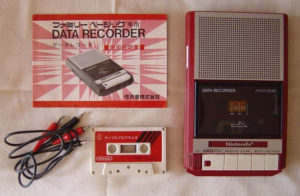 Included in the game was a level editor which allowed players to create and play their own stages however due to limitations of both the Famicom and Nintendo Entertainment System custom designed levels could not be saved. In Japan Nintendo released the Famicom Data Recorder peripheral to provide gamers the ability to store and reload their custom designed levels via a cassette tape. Since the peripheral was not released in the west, the ability to save and load custom levels was not possible in other regions. The feature was enabled and available in all regions when the game released on the Wii, 3DS and Wii U virtual consoles. 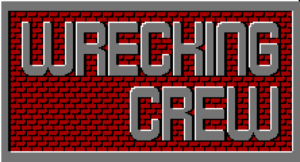 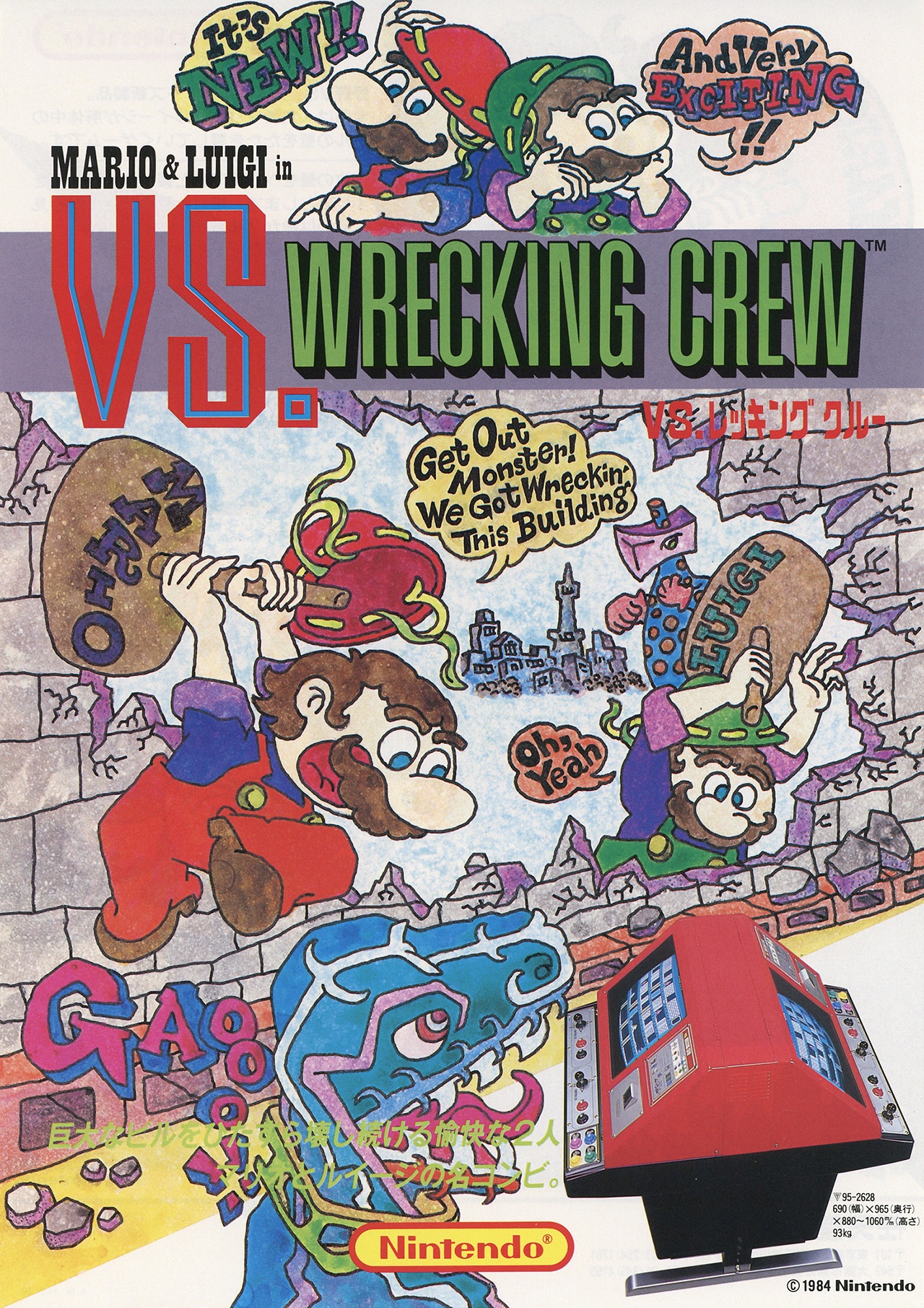