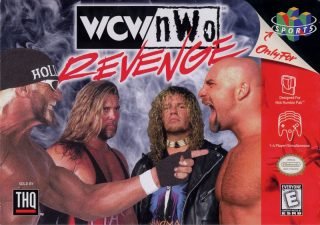 WCW/nWo Revenge is a wrestling video game developed by Asmik Ace Entertainment and AKI Corporation for the Nintendo 64 and published by THQ.  The game is a follow up to the immensely popular WCW vs nWo: World Tour release the year prior in 1997.  The game once again utilizes the World Championship Wrestling brand during its height of popularity and builds upon the revolutionary gameplay mechanics that were implemented in World Tour.

Revenge featured AKI’s revolutionary grappling system which was extremely simple to learn and allowed for a variety of moves to be preformed based on the selected wrestler’s wrestling style.  The continued use of the grappling system along with improved graphics, extended roster and newly added features expanded the popular of the THQ Wrestling series.  The game was praised by critics upon release and was a tremendous commercial success becoming the best-selling wrestling game for the Nintendo 64.

The game would become THQ’s swan song for WCW based wrestling games on the Nintendo 64.  During the game’s development, the Monday Night Wrestling Wars were starting to move in favour of the World Wrestling Federation (WWF) and during development THQ announced that they have chose not to renew its license to publish WCW games.   Despite the WCW brand losing popularity in the Monday Night Wars WCW/nWo Revenge was generally recognized as the best wrestling game of 1998.

After THQ’s World Championship Wrestling license agreement expired Electronic Arts signed a five-year exclusive deal with WCW to release wrestling games starting in 1999.  THQ opted to sign a contract with the World Wrestling Federation to utilize the WWF brand for future wrestling titles.  Revenge was the last Asmik Ace Entertainment and AKI Corporation developed WCW game for the Nintendo 64.  The development team continued to build upon the core gameplay mechanics and features they introduced in their previous WCW based games and began creating games using the WWF brand.   Their next wrestling game for the Nintendo 64 was WWF WrestleMania 2000.

Revenge surpassed the success of its predecessor, World Tour and is regarded as one of the best wrestling games and the best WCW based wrestling game on any platform.  Within a month, the game became the best-selling console game in North America and ended up selling over 1.88 million copies in North America. 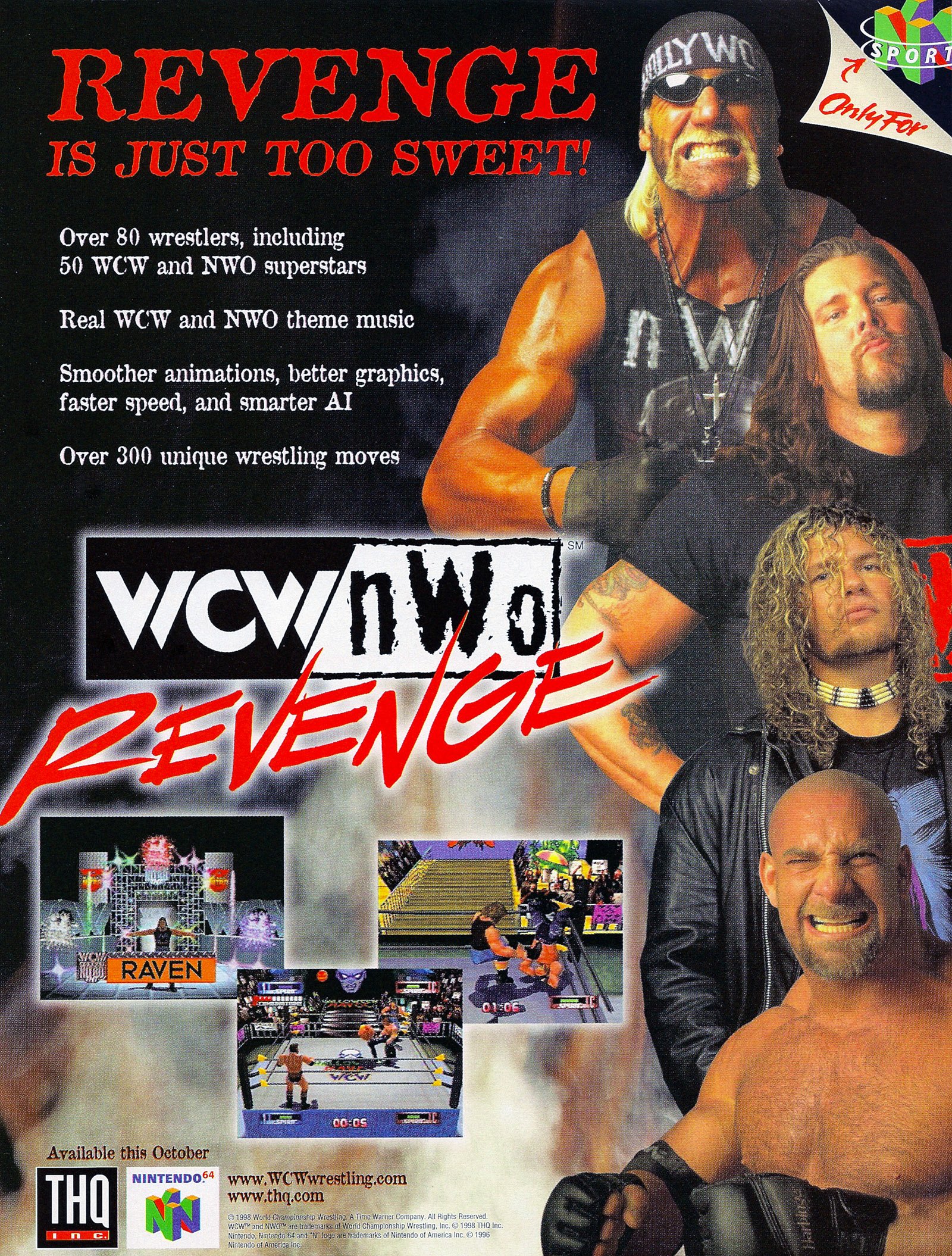 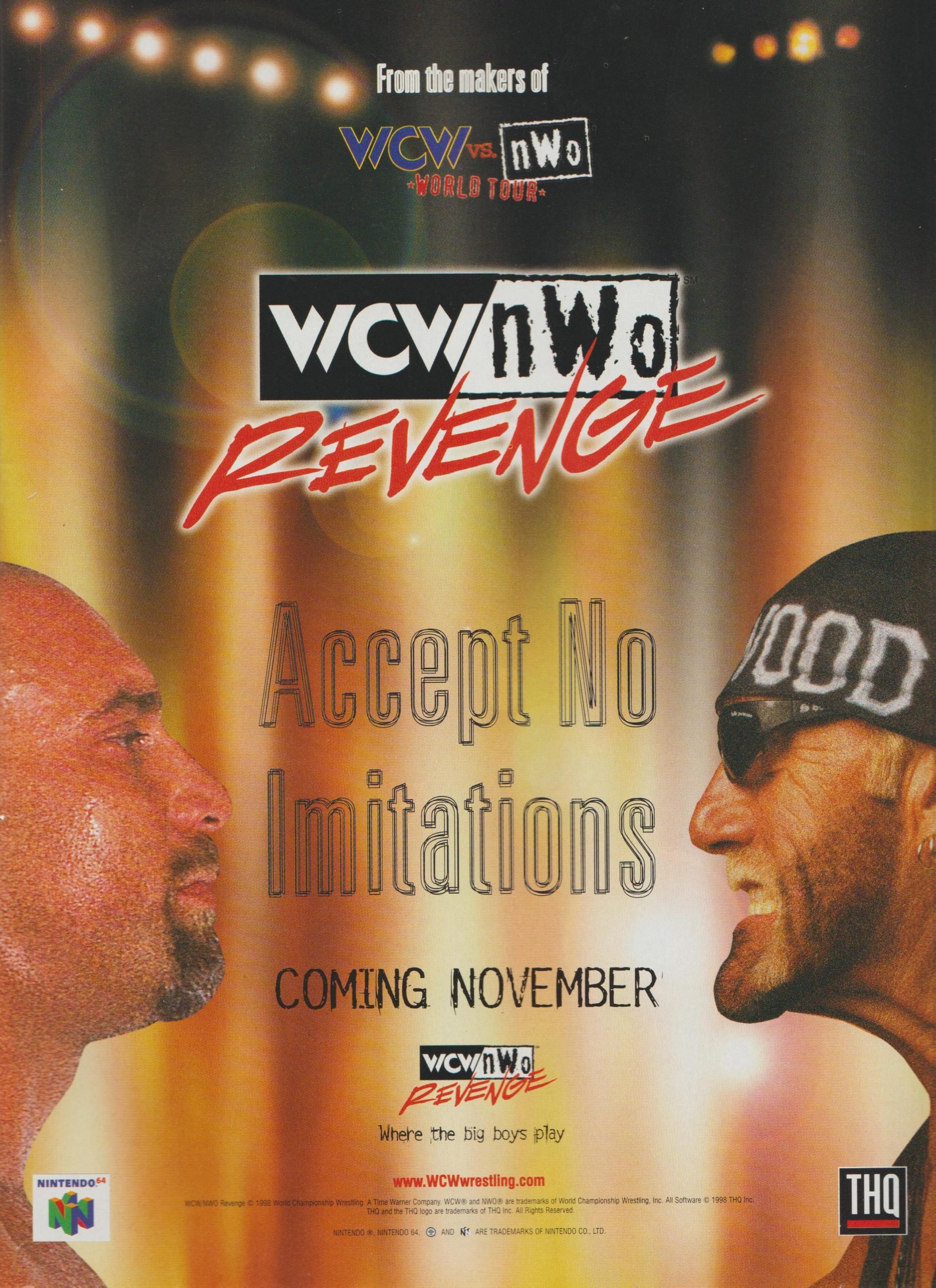