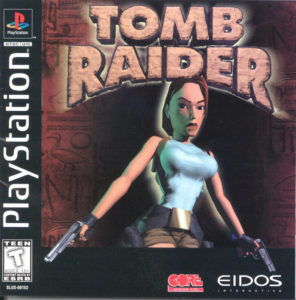 Tomb Raider is an action-adventure video game developed by British developer Core Design and published by Eidos Interactive. Released in 1996 for the PlayStation, Sega Saturn and PC it is the first installment in the Tomb Raider series.

Gamers take control of Lara Croft, an English archaeologist in search of ancient treasures. Lara is hired to retrieve an artifact from a tomb in Peru, which turns out to be one of three pieces of the Atlantean Scion. After being betrayed by her employer, Lara travels to Greece, Rome and Egypt to recover the other pieces of the Scion before it falls into the wrong hands.

Preliminary design concept for Tomb Raider began in 1993 by six members of Core Design with development starting in early 1995. Initially designed with a male lead character, the team entertained the idea of having two-character models and allowing players to select between, thus leading to the development of a female character.

The game was an undertaking like no other at the time as fully three-dimensional action-adventure games where a new concept made capable of recent hardware advancements. The development team struggled to implement Toby Gar’s vision of the game, in particular allowing the character model to interact with freeform environments. To accomplish this task a game engine was designed from scratch by Paul Douglas and the decision was made to build the entire game world on a grid.

Core Design developed the Sega Saturn and Sony PlayStation versions simultaneously however released the game for the Sega Saturn first as they had a timed exclusive agreement with Sega. Upon release of the Saturn version of the game a number of bugs were discovered which affected both versions but due to the timed exclusivity the team was able to fix the bugs that were identified prior to the release of the PlayStation version.

The game became an instant hit and received critical acclaim upon release. The game was a commercial success selling over 7 million copies worldwide across all versions of its release. The game is considered widely influential, serving as a template for many 3D action-adventure games that would follow. The game spawned a series with four more installments released for the original PlayStation, a number of spin-offs, a remake released in 2007 for the games 10-year anniversary and a series reboot in 2013. 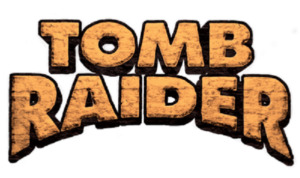 Icons was a documentary TV show that aired on G4 from May 1, 2002, to March 4, 2007. It originally focused on significant people, companies, products, history, and milestones in the world of video games. 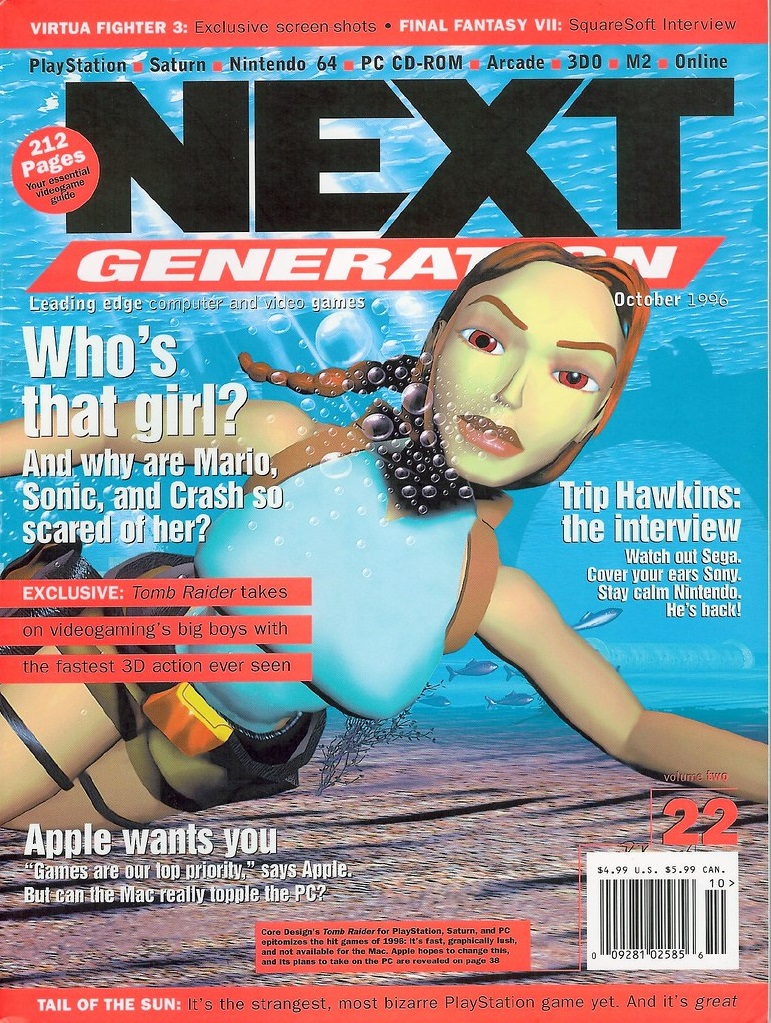