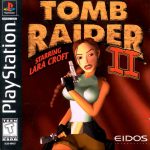 Tomb Raider II is an action-adventure video game developed by British developer Core Design and published by Eidos Interactive.   Released in November 1997 the game is a follow up to the immensely successful hit Tomb Raider that was released a year prior.

While developing the original Tomb Raider the team at Core Design had an overabundance of ideas and suggestions for the game that came to light during the late stages of development.   Some of the ideas were able to be incorporated into the original game however many were not feasible to implement without introducing major changes and delaying the release of the game.

The concept of developing a sequel to Tomb Raider evolved from the sheer amount of ideas the development team had that could not incorporated in to the original release.   The decision to develop a sequel came natural as its conception began during the late stages of development of the original game.   There were too many things that the developer wanted to accomplish with the environment and characters to just move on from the franchise and develop something new.

They felt there was a lot of untapped potential in the character Lara Croft and her background that the original game’s premise could be built upon to create a series of games.  The majority of the original development team with the notable exception of Lara Croft’s character designer Toby Gard worked on the development of the sequel.   Gard decided to part ways with Core Design to form his own company, “Confounding Factor” in 1997.   After Gard’s departure Lara’s appearance was given a makeover by the new character designer Stuart Atkinson.  Atkinson gave Lara a free-flowing ponytail, smoother features and incorporated several new outfits for the character to wear over the course of the game.

Publisher Eidos Interactive wanted to capitalize on the success of the original game and leverage it’s popularity by releasing a sequel in quick succession to the original.  They wanted to release a successor to the original game while Tomb Raider and the character Lara Croft were still in the media spotlight.  They did not want the franchise to lose momentum and assigned a much tighter deadline for the development of the sequel.

Wanting to release a sequel within less than a year from the release of the original game required more resources resulting in the development team more than doubling in size.  One of the key decisions that was made during the early stages of development was to use the same game engine that was used to create the original game.   Making improvements to the existing engine instead of opting to create a new one from scratch made it possible to produce a sequel within a year. 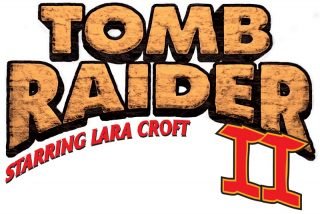 In addition to using the existing game engine the development team used a custom-built level editor which allowed for each stage to be explored and tested on the fly while they were still in the creation process.   This allowed for the quality assurance (QA) process to begin much earlier in the development cycle and allowed the developers to address glitches in a much timelier manner.   A team of six game testers continually tested the game right up until the final hours before it was sent to Sony for final approval.

The game released for the PlayStation and PC on November 21, 1997 and once again received positive reviews from critics.  While originally the game was supposed to be developed for the Sega Saturn in addition to PlayStation however the development was cancelled due to technical constraints.   The development of the game was based on the use of the 3D accelerator cartridge designed for the Saturn conversion of Virtual Fighter 3 which ended up being cancelled in mid development resulting in the cancellation of a Sega Saturn version of the game.

In 1999, the game received an updated re-release for the PC under the name Tomb Raider II Gold in North America and Tomb Raider II: Golden Mask in other territories.   The re-release comprises the scenarios of the original release and four new bonus levels in a separate mini adventure entitled “The Golden Mask”.

Tomb Raider II sold over 6.8 million copies worldwide and the exclusivity deal with Sony help further grow the PlayStation brand and growing reputation as the go-to system for must have exclusive titles in the late 1990s. 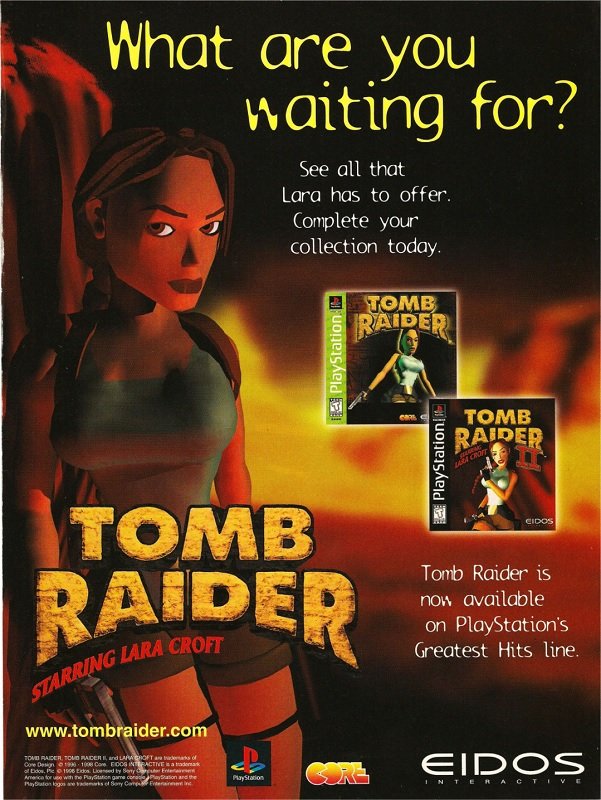 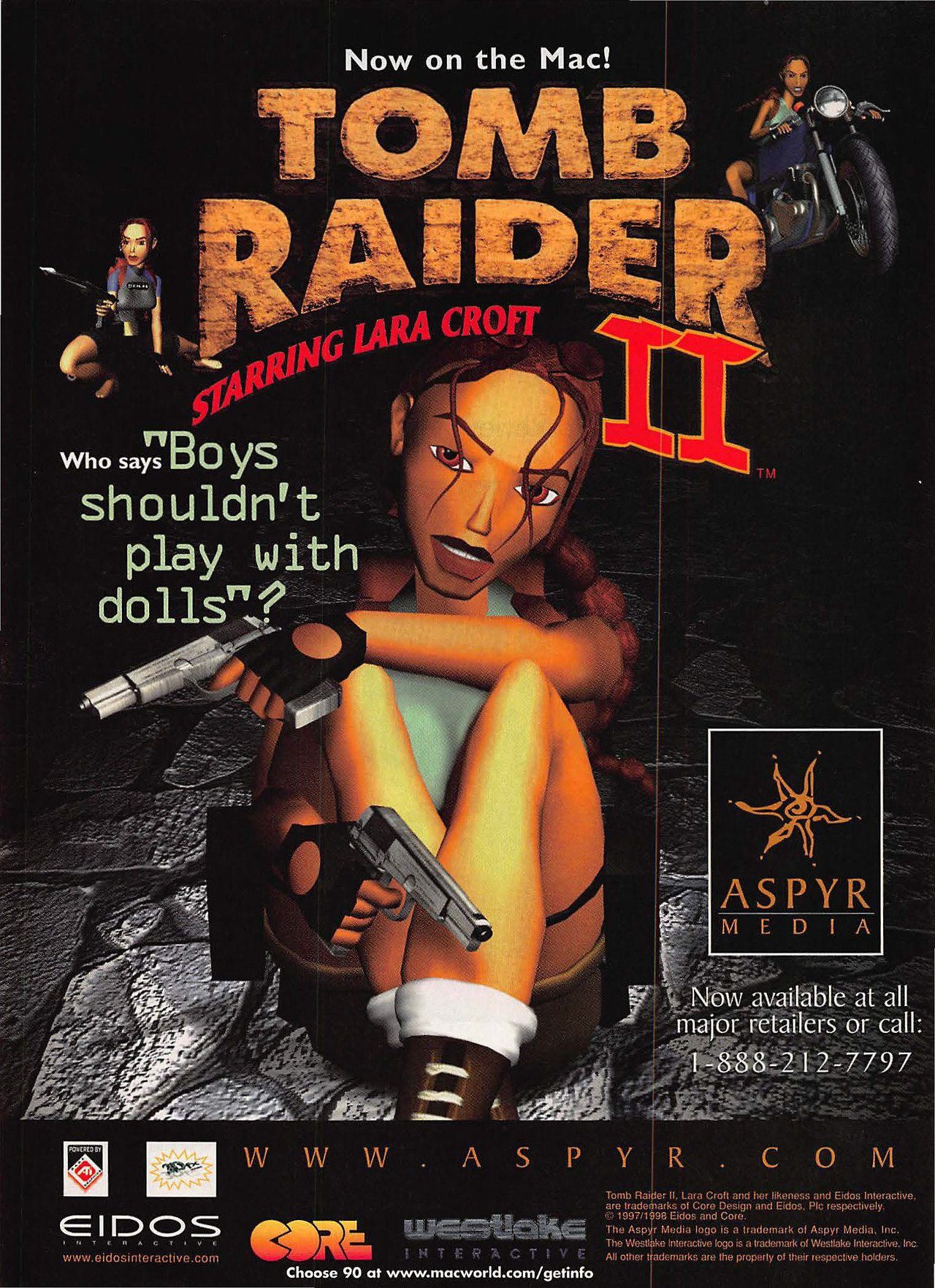 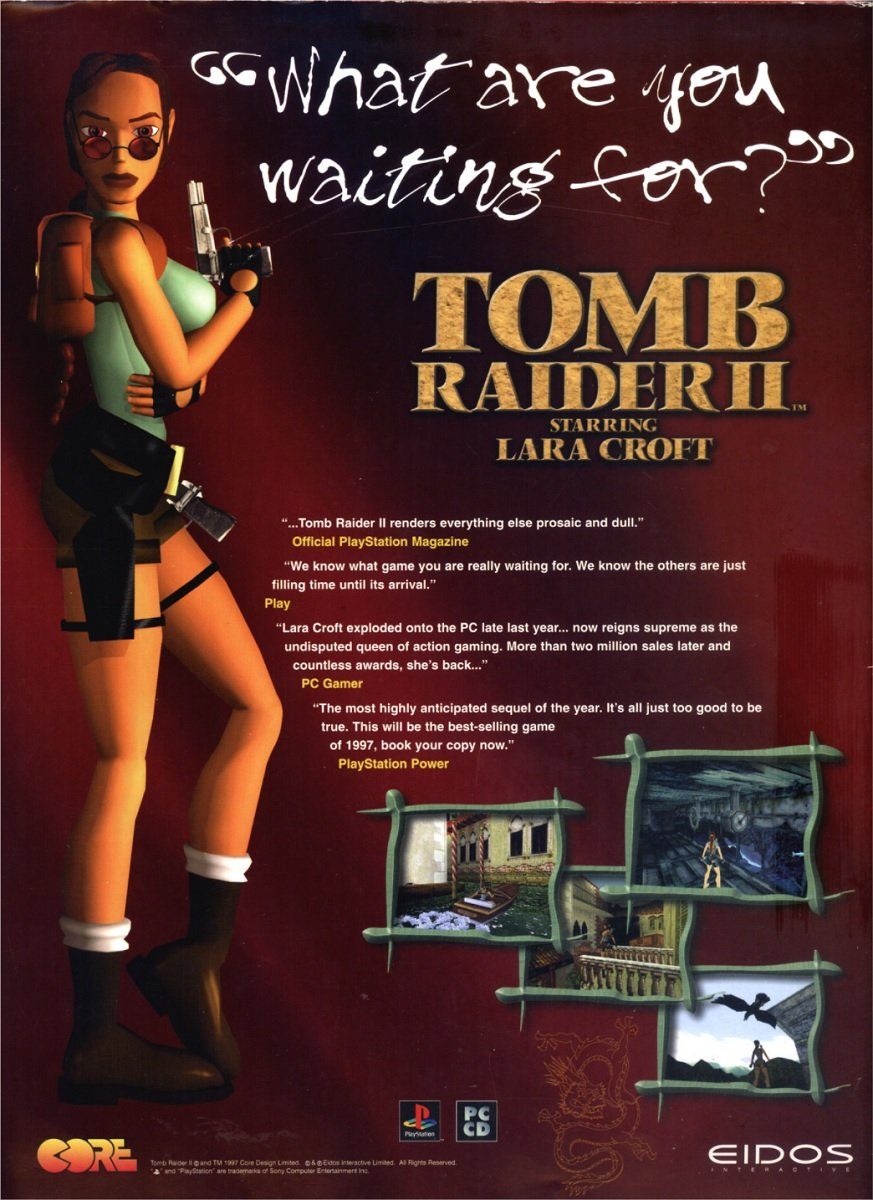 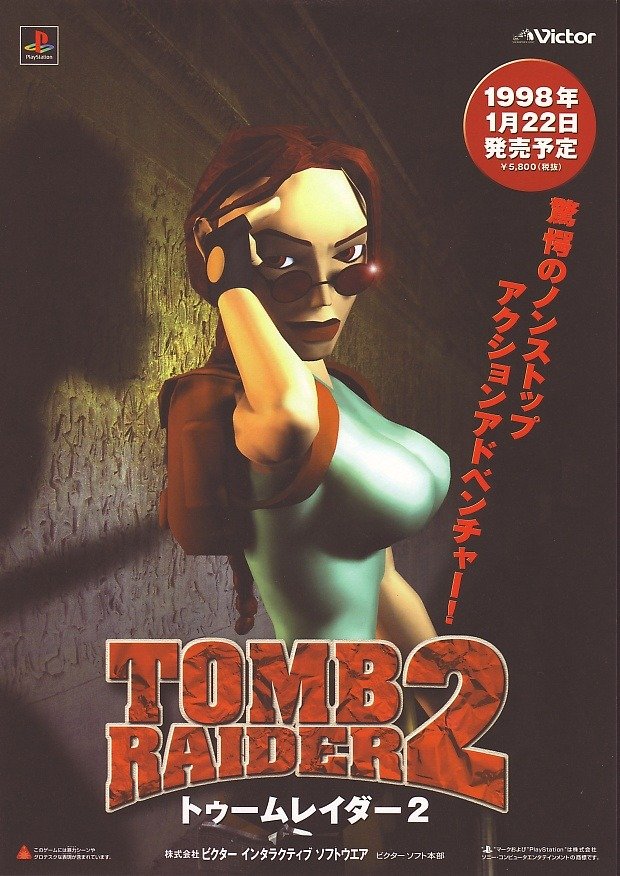 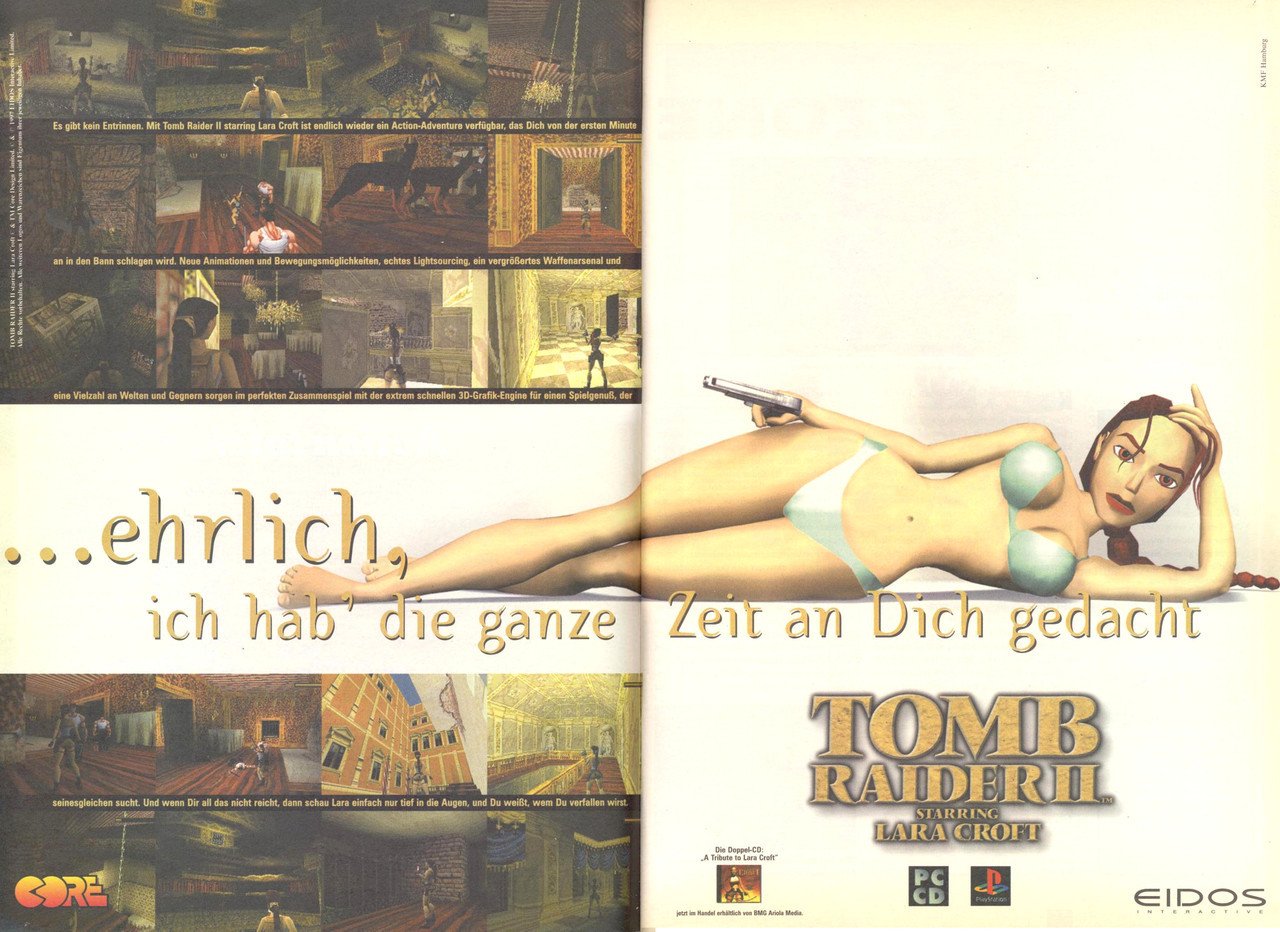