Skip to content
Home » Games » The Legend of Zelda: A Link to the Past

The Legend of Zelda: A Link to the past 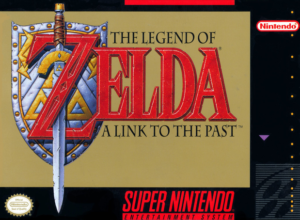 A small team worked on the title for over a year working out what system the game was going to use based on testing the limits of the Super Famicom / Super Nintendo’s hardware, then incorporated enemies and scenarios. After the game was taking shape, Nintendo assigned a large group of resources to the team. Due to the success of previous titles in the series, Nintendo was willing to invest a large budget and development time in the production of the game. This allowed the development team to create an expansive world by breaking the trend of using the standard 4 Mbit (512 KB) cartridge and used a non standard 8 Mbit (1MB) cartridge.

The game was developed by EAD, directed by Takashi Tezuka, produced by Shigeru Miyamoto and music composed by Koji Kondo. The game’s script was handled by series newcomer Kensuke Tanabe with Yoshiaki Koizumi developing the background story explained in the instruction manual. The game features Link as he journeys to save Hyrule, defeat the dark lord Ganon, and rescue the descendants of the Seven Sages.

The game became a commercial success selling over 4.61 million units over its life-cycle. The game introduced the Master Sword which has since been a key element in many future games. A Link to the Past implemented outstanding gameplay mechanics and amazing stage designs making the title one of the best 2D Zelda games of all time. 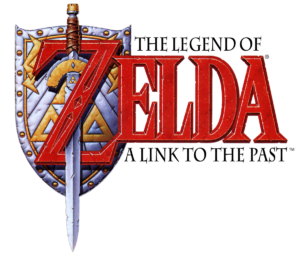 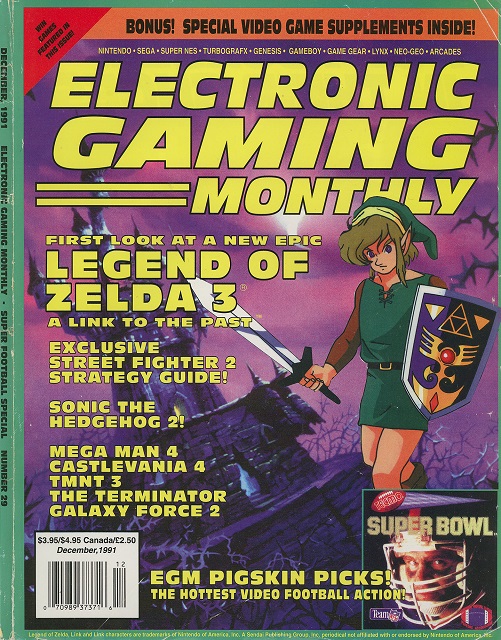 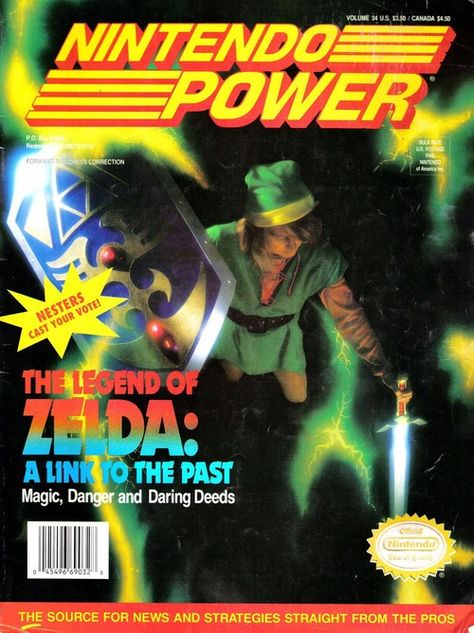 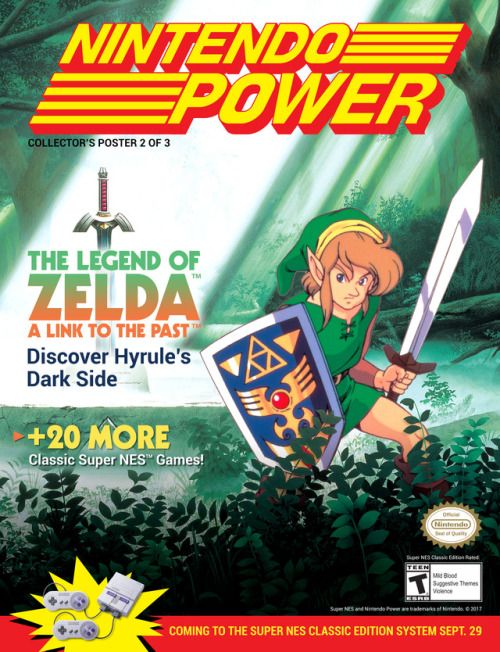