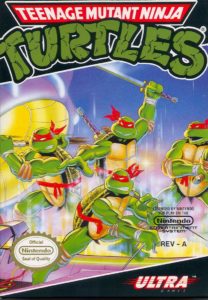 The plot of the game has the Ninja Turtles on a mission to retrieve the Life Transformer Gun from Shredder, a device that could restore their sensei Splinter back to his human form. Their first objective is to rescue reporter April O’Neil, who has been captured and held hostage by Bebop and Rocksteady somewhere in the city. After rescuing April, the turtles must disarm a series of bombs set underwater in order to avoid the destruction of a dam, rescue Splinter from the Mecha Turtle, destroy a giant Mouser, find the Technodrome and ultimately battle Shredder.

Although the game sold very well thanks to the popularity of the animated series it was heavily criticized for being unnecessarily difficult. The game was ported to various home computer platforms in 1990 and due to the success of the Nintendo Entertainment System version the game received two sequels on the Nintendo Entertainment System. The first of the two sequels was Teenage Mutant Ninja Turtles II: The Arcade Game and the second was Teenage Mutant Ninja Turtles III: The Manhattan Project, both beam ‘em up games unlike the original game in the series. 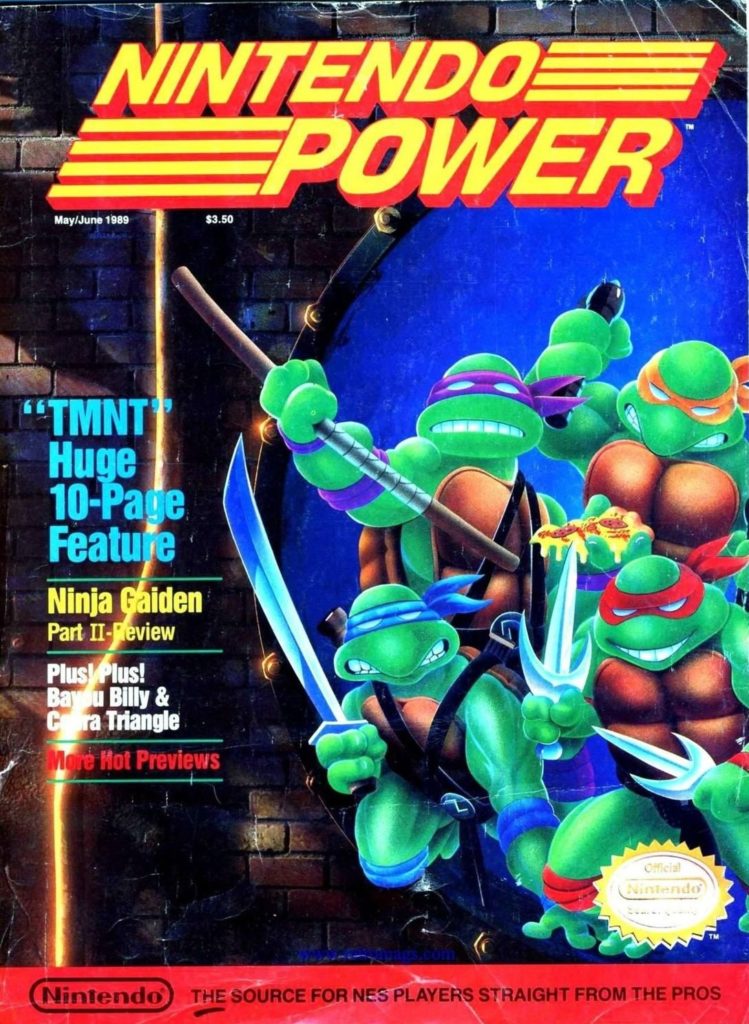