Sweet Home is a survival horror RPG video game developed and published by Capcom for the Famicom.  Released exclusively in Japan on December 15, 1989 the game is based on a horror film of the same name.  Directed by Tokuro Fujiwara who toured the film’s set to gather inspiration for the game and to collaborate with the film’s director on the game’s adaptation of the film.

The story follows a team of five filmmakers exploring an abandoned mansion of famous artist Ichirō Mamiya who left several valuable paintings hidden inside the house before he mysteriously disappeared.  As they explore the eerie mansion, they encounter hostile ghosts and other supernatural enemies.

Players must navigate the complex layout of the mansion while battling with the enemies and keeping the characters in the party alive with the limited weapons and health restorative items available.  The game’s atmosphere and gameplay style stuck with Fujiwara over the years and ended up influencing some of his future projects.

The game was never released outside of Japan, likely due to the movie not seeing a release outside Japan, the game’s gruesome imagery and the unpopularity of the RPG genre outside of Japan at the time of release.  The game was well received upon release and was considered better than the movie it was based on.

In retrospect, Sweet Home is considered one of the most influential games on the Famicom and is generally viewed as having created the Survival Horror genre.  Sweet Home would become the basis of the Resident Evil franchise as the original Resident Evil was initially conceived by Tokuro Fujiwara as a remake of Sweet Home.  The initial vision of a remake evolved to become its own game, serving as the main inspiration behind Resident Evil. 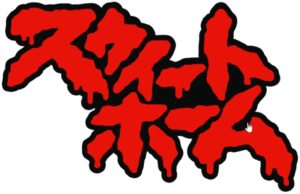 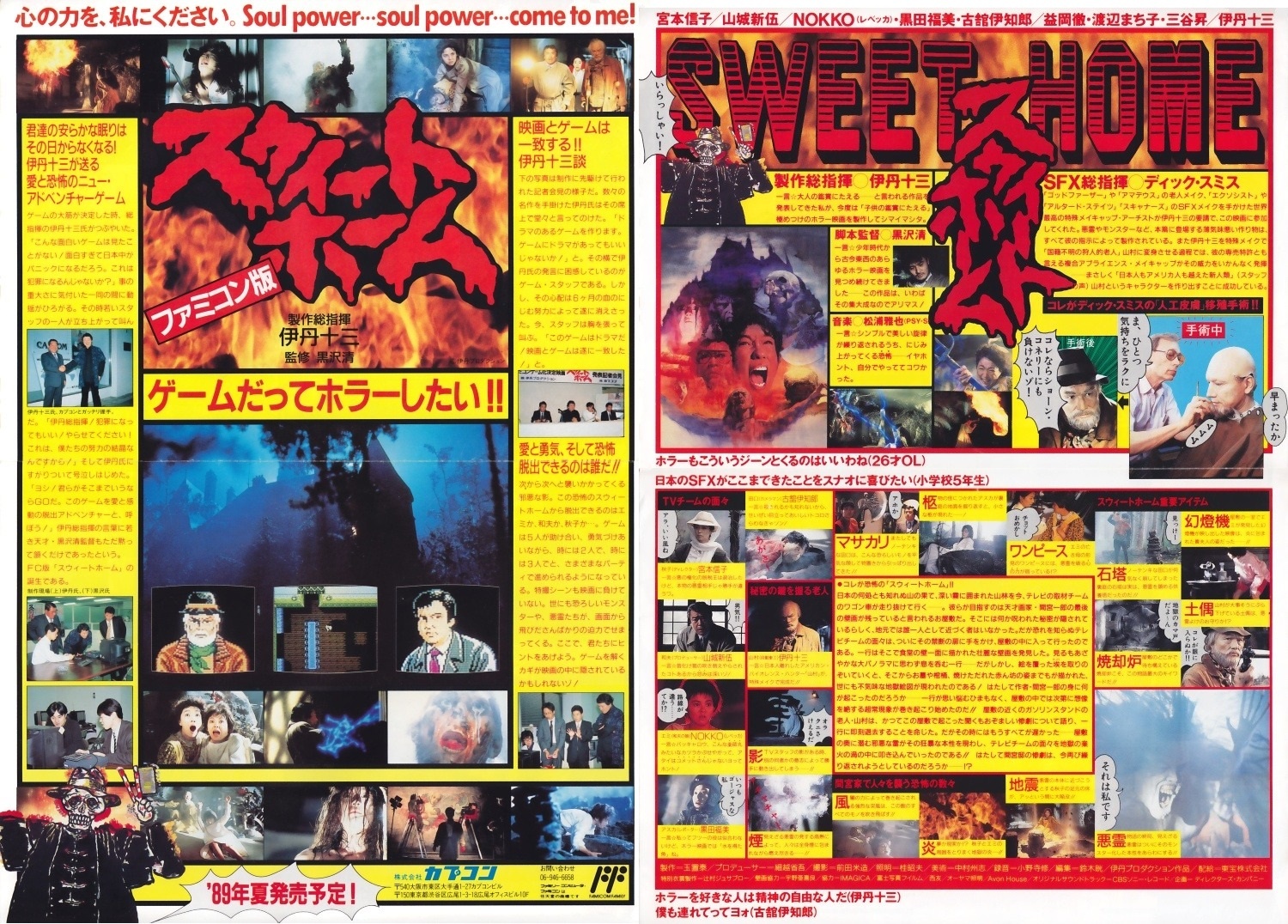