Super Star Wars is an action-adventure game developed by Sculptured Software & LucasArts for the Super Nintendo.  First published by JVC Musical Industries in 1992 then rereleased by Nintendo of America in 1996 as part of their “Players Choice” series.

The game is based on the 1977 original Star Wars movie “Star Wars: Episode IV – A New Hope” and is the first installment in the Super Nintendo Star Wars trilogy.  The following two games in the trilogy were based on the sequels to the original film, The Empire Strikes Back and Return of the Jedi.  The conception of the trilogy began on the Nintendo Entertainment System with the release of Star Wars in November 1991 and continued with the release of Star Wars: The Empire Strikes Back in March 1992 however the trilogy was not completed on the Nintendo Entertainment System as a Return of the Jedi game was never released.

The game generally follows the plot of the movie, although some modifications were made to adapt the story to fit an action-based game.   One example of such change is that instead of purchasing C-3PO and R2-D2 from the Jaws, Luke Skywalker must fight his way to the top of a Jawa sandcrawler while leaping from a series of moving conveyor belts.  Brief cutscenes are incorporated between levels to tell an abbreviated version of the movie’s storyline.

Players begin the game as Luke Skywalker and get to play as Han Solo and Chewbacca in later stages of the game.  The game focuses on the main plot points of the movie with stages that include the search for Obi-Wan Kenobi, rescuing princess Leia, and Luke’s Death Star trench run to destroy the Death Star.  The game received favorable reviews upon release and sold well enough to be part of Nintendo’s “Players Choice” series.

LucasArts’ 1992 launch trailer for the release of Super Star Wars for the Super Nintendo. 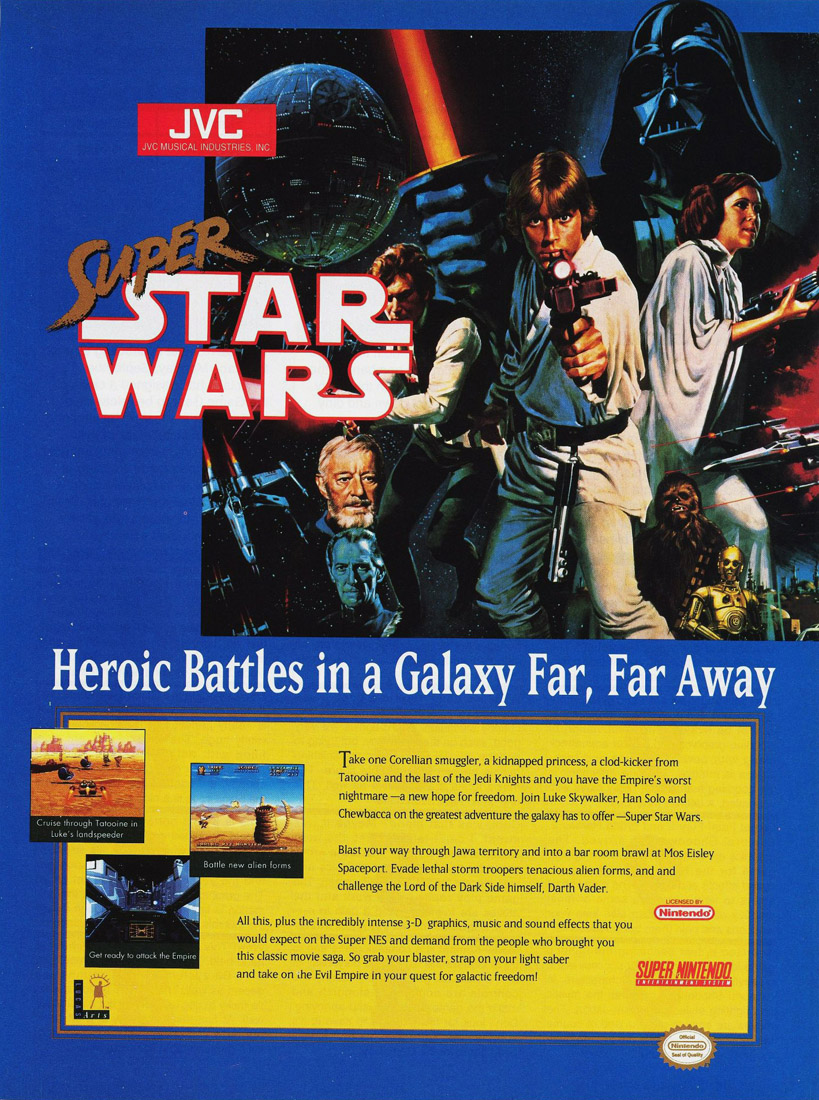 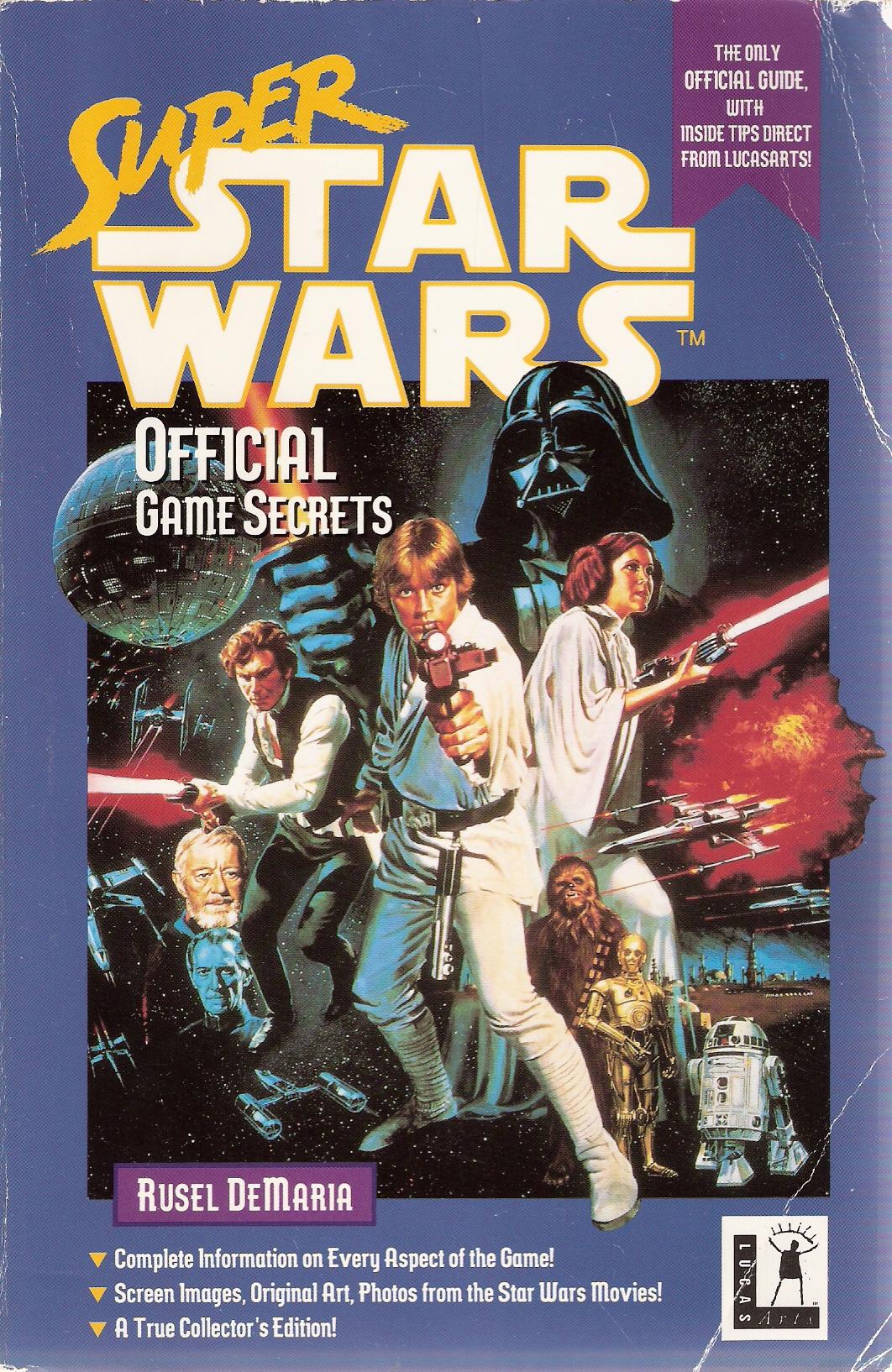