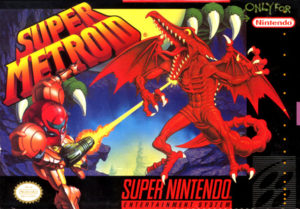 Super Metroid is an action-adventure video game developed and Published by Nintendo for the Super Famicom and Super Nintendo video game consoles. It is the third installment in the Metroid series and has seen moderate success in North America with 1.42 million copies sold.

The game was co-developed between Nintendo’s R&D1 division and Intelligent Systems. The development team from the previous Metroid game returned to develop Super Metroid over the course of two years.

Written and directed by Yoshio Sakamoto the game allows players to control bounty hunter Samus Aran, who travels to planet Zebes to retrieve an infant Metroid creature stolen by the Space Pirate leader Ridley. Arriving at Zebes, Samus discovered that the Space Pirate base that she had destroyed in her last visit to the planet had been rebuilt during the years in which the events of the Metroid Prime series took place.

To this day, Super Metroid is universally praised as one of the best video games ever made. The Metroid series became one of Nintendo’s most well known and popular franchises spawning the creation of multiple games to be released on almost every Nintendo home console and handheld console since the Nintendo Entertainment System. The series has been going strong for over 30 years and has been established as one of Nintendo’s most popular and beloved franchises. 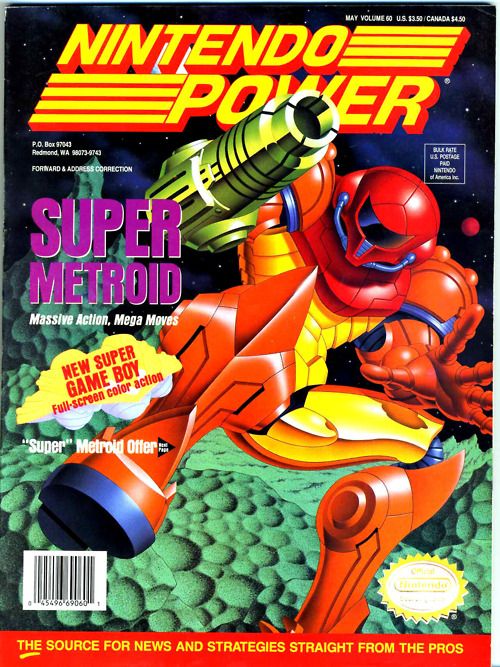 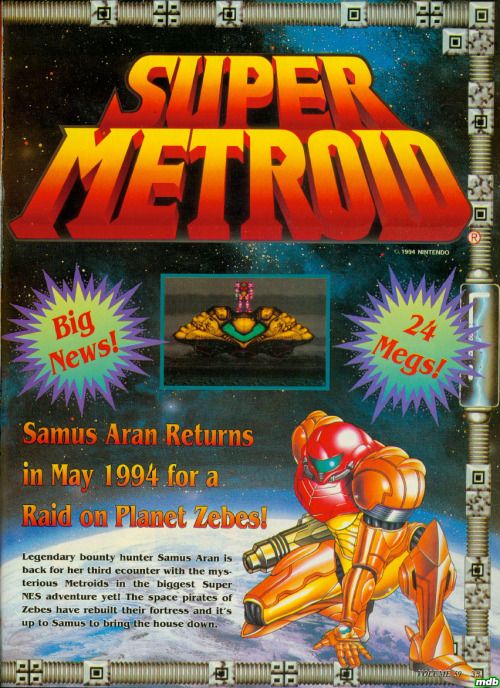 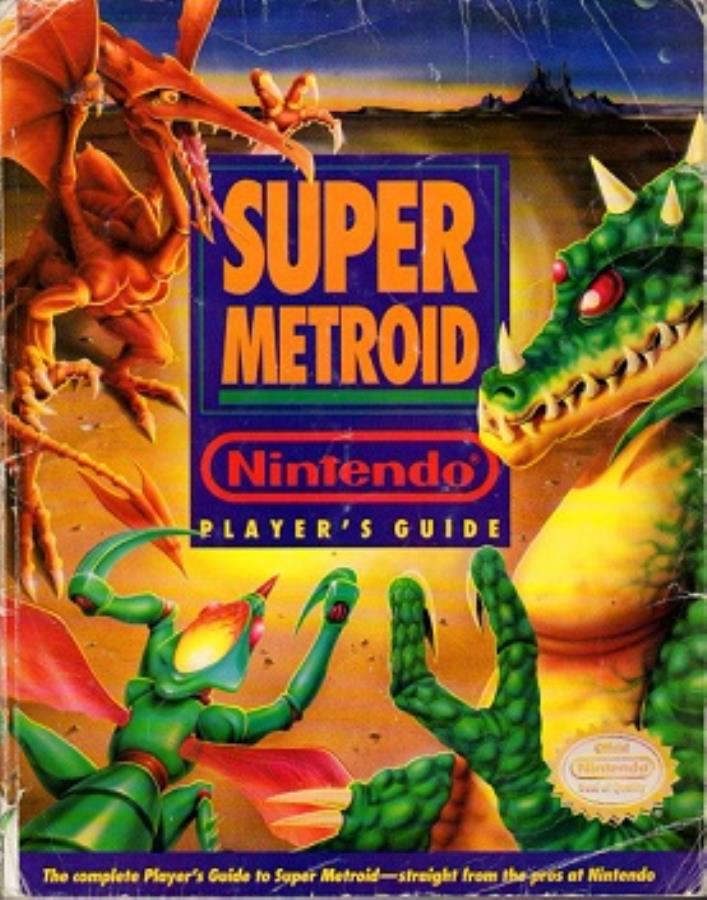