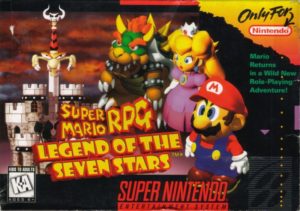 Super Mario RPG: Legend of the Seven Stars is an RPG video game developed by Square and published by Nintendo for the Super Nintendo / Super Famicom home video game console. The game is the first RPG based on the Mario franchise and even though it never had an official sequel it heavily inspired the Paper Mario series.

Being developed by Square the game features major elements from Square RPG franchises such as Final Fantasy. Featuring five playable characters, Mario, Mallow, Geno, Bowser and Princess Toadstool in a journey to stop the Smithy Gang, who have stolen the seven star pieces of Star Road. Mario and his team must recover the seven star pieces in order for peace to be restored to the land and to allow wishes to be granted once again.

Development of the game began in early 1995 and was first revealed to the public by Shigeru Miyamoto and Chihiro Fujioka at the V-Jump Festival in Japan on September 13, 1995. Square designed the battle sequence of the game in the same style as the Final Fantasy series while implementing the traditional elements of the Super Mario Bros series elsewhere.

The game was well received upon release with critics praising its humor and 3D rendered graphics. Selling fairly well especially in Japan with 1.47 million copies sold, its success was limited due to the release of the Nintendo 64 and Super Mario 64 releasing several months later that same year. 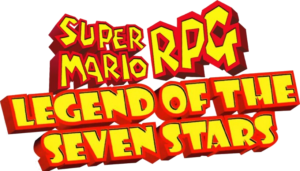 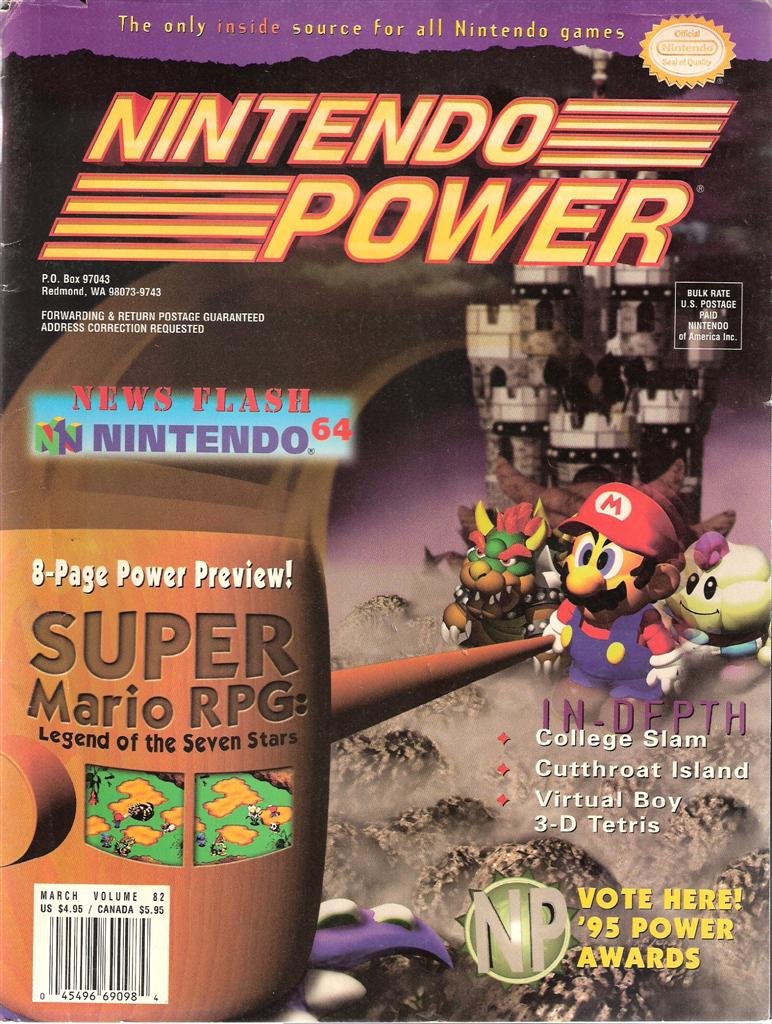