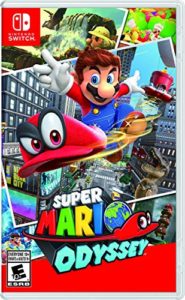 Super Mario Odyssey is an action-adventure platforming video game developed by Nintendo EPD in collaboration with 1-UP Studio and published by Nintendo for the Nintendo Switch. Released on October 27, 2017 the game is seen by many as a return to form for the Super Mario series. The game implements open ended, exploration-based gameplay featured in Super Mario 64 and Super Mario Sunshine, moving away from the linear gameplay of prior entries in the series since the release of Super Mario Sunshine for the GameCube.

Development began shortly after the release of Super Mario 3D World for the Wii U in late 2013. The game’s development was led by Nintendo’s Entertainment Planning & Development division (EPD) with assistance from 1-UP Studio, both of which were involved in the creation of Super Mario 3D World. The team decided to implement a sandbox-style of gameplay to return the series to its 3D roots, targeting the series’ core fans opposed to a younger and more casual audience. 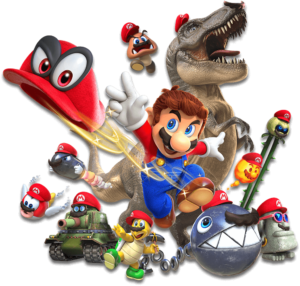 The development of the game centered around a new style of gameplay mechanic where Mario can throw his hat at enemies and objects in order to take control of them. Mario is able to throw his hat which is the physical form of a hat spirit named Cappy to take possession of them and allowing him to use their unique abilities. This new game play mechanic allows for a multitude of possibilities ranging from capturing a Bullet Bill by taking possession of it to fly across large gaps to capturing a T-Rex to uses the large dinosaur to destroy objects standing in your way. 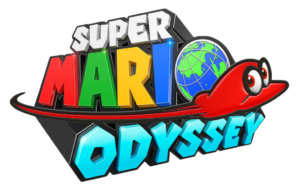 The plot of the game has bowser, with the aid of the Broodals, kidnap Princess Peach from the Mushroom Kingdom with the intent to force her into marriage. As Mario attempts to rescue the princess he is thrown from Bowser’s airship and falls into the Cap Kingdom. During the battle Mario lost his hat which Bowser stomps after Mario is thrown from the ship. A gust of wind blows the hat into the air where it is shredded into pieces by the ship’s propellers. A piece of the hat is grabbed by Cappy, one of the Cap Kingdom’s sentient hat-like creatures.

Cappy approaches Mario and explains that Bowser also kidnapped his sister Tiara to be used as Peach’s tiara in the wedding Bowser is forcing upon the princess. In an effort to save both Peach and Tiara, Cappy joins Mario by taking on the form of Mario’s hat, providing him with the ability to temporarily capture other creatures and objects to utilize their abilities. Together they travel to the nearby Cascade Kingdom to recover an airship known as the Odyssey and begin their journey to rescue Princess Peach and Tiara from Bowser.

Players take control of Mario to explore various kingdoms for Power Moons which fuel the Odyssey and battle the Broodals along the way. The Broodals, a group of villainous anthropomorphic rabbits who are acting as Bowser’s wedding planners are stealing items such as a dress, cake and bouquet from each kingdom to set up the wedding. Mario along with Cappy must do everything within their power to stop the Broodals and get to the cathedral located on the Moon before the wedding takes place.

Upon its release the game received universal acclaim among both critics and the games fanbase. The game was an instant success selling over 2 million copies worldwide in the first three days of it’s release. Super Mario Odyssey became Nintendo’s fastest selling Super Mario game in North America and Europe. The game sold 9.07 million copies worldwide by the end of the 2017 calendar year, just over two months of its release. By the end of December 2019, the total sales has reached an astonishing 17.41 million copies.

The Design Behind Super Mario Odyssey 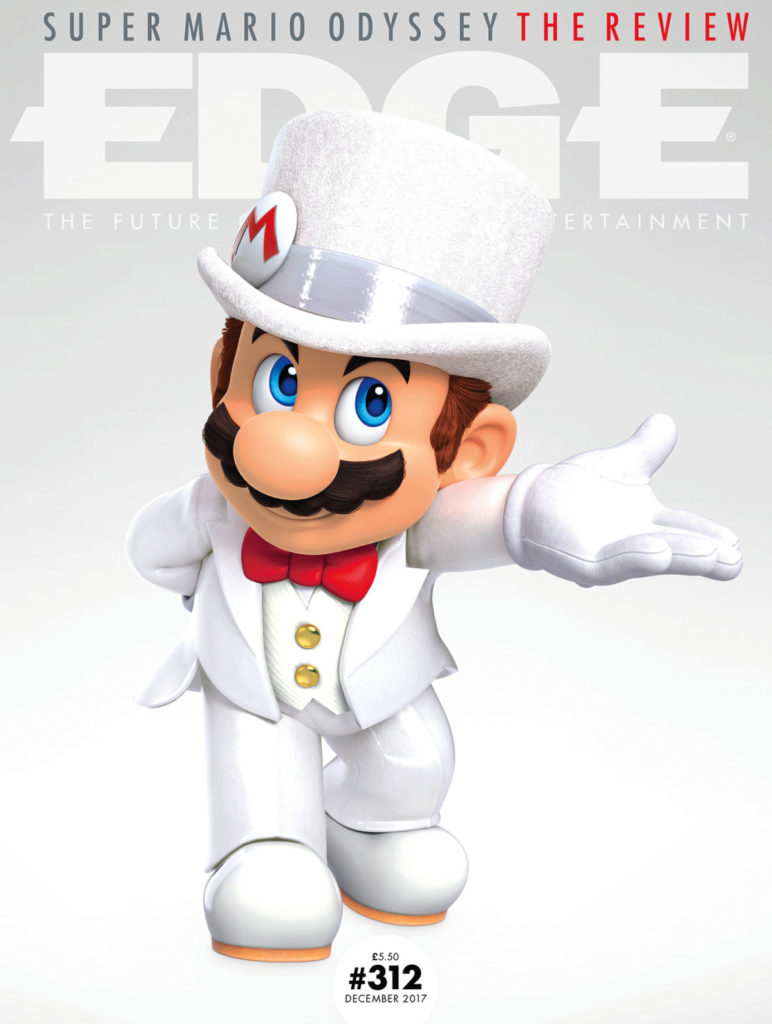