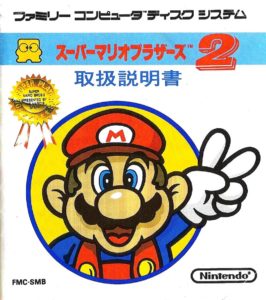 Super Mario Bros. 2 was developed by the Nintendo R&D4 team led by Shigeru Miyamoto and was designed for players who had mastered the original. Shigeru Miyamoto did not have the capacity to be heavily involved in the game design given his responsibilities leading Nintendo R&D4 division and their work on The Legend of Zelda. Miyamoto delegated and assigned Takashi Tezuka as the led director of the game.

The game uses the same basic game engine as Super Mario Bros., with different level designs and a handful of new concepts. Rather than having one or two player modes and game implements a single player only mode where players can select between Mario and Luigi. Luigi jumps higher and father than Mario, but has less traction and is slightly slower. The game has 32 levels across eight worlds, and five bonus worlds, each of which also has four levels.

Super Mario Bros 2 was similar in style to its predecessor but much more difficult. Tezuka felt that Japanese players had mastered the original game and needed a more challenging sequel. When evaluated for release outside of Japan, Nintendo of America considered the game too difficult for the North American market and declined its release. Howard Phillips, who evaluated games for Nintendo of America President Minoru Arakawa, felt that the game was unfairly difficult, even beyond the unofficial moniker of “Nintendo Hard” that the company’s other games sometimes garnered. His opinion was that Super Mario Bros. 2 would not sell well in the American market. Nintendo instead released a retrofitted version of Doki Doki Panic as its Super Mario Bros. 2 outside of Japan. The American Super Mario Bros. 2 was later released in Japan as Super Mario USA. 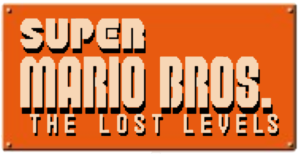 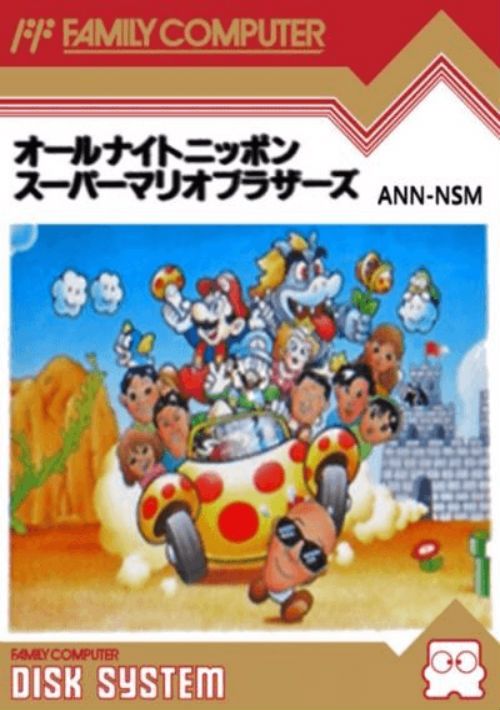 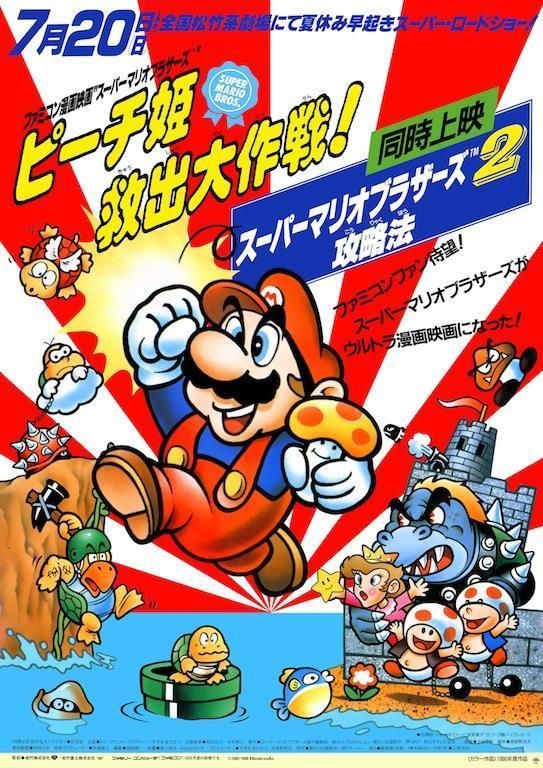