The game was an instant commercial success, ultimately becoming one of the best-selling video games of all time. Super Mario Bros. 3 is acclaimed by critics as one of the greatest video games of all time. It is the third-best-selling Nintendo Entertainment System game, with more than 17 million copies sold worldwide. It also inspired a short-lived animated television series called The Adventures of Super Mario Bros. 3. 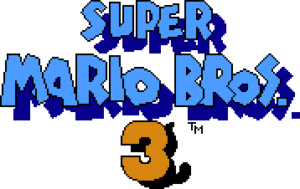 The Story of Super Mario Bros. 3 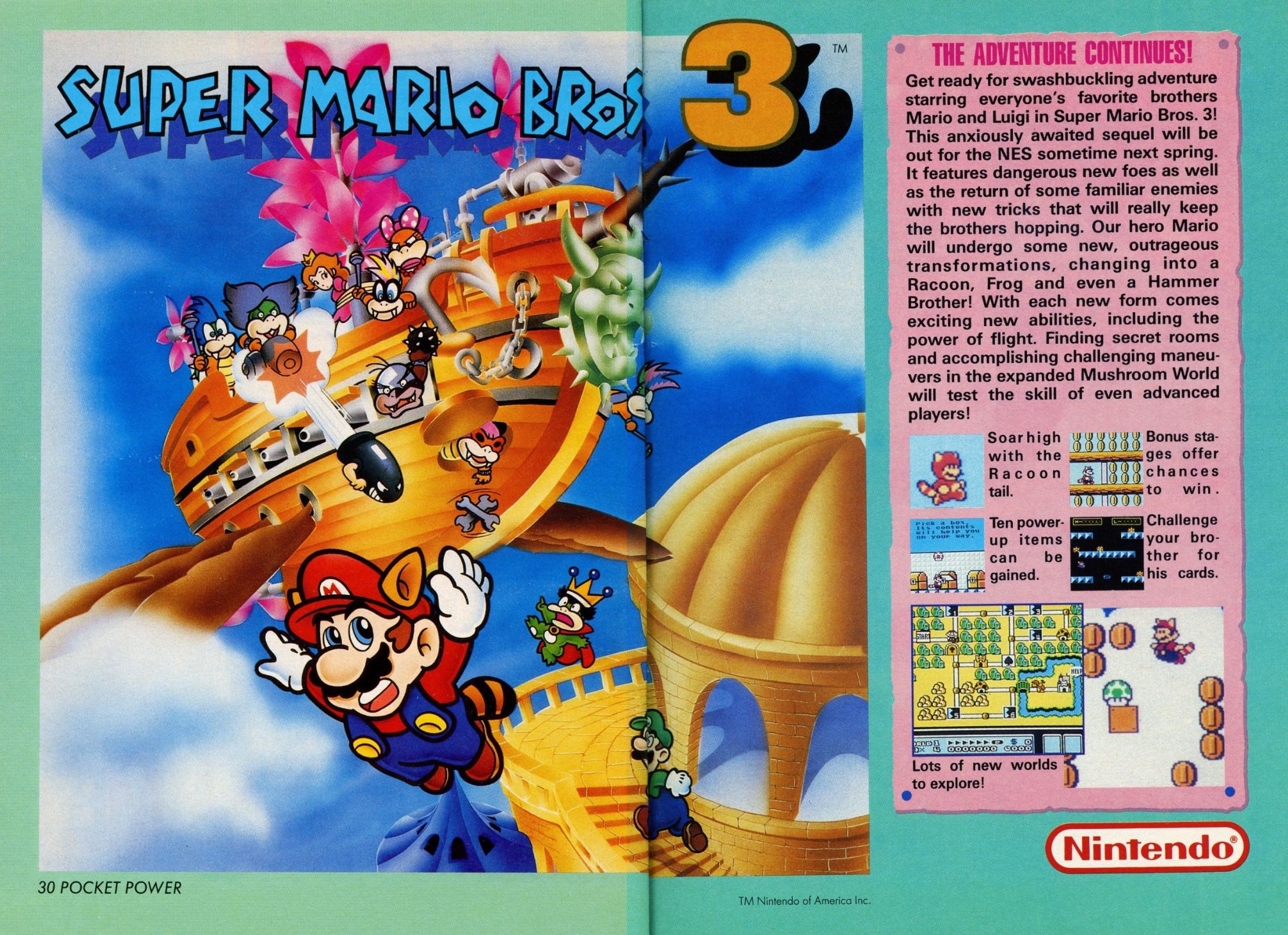