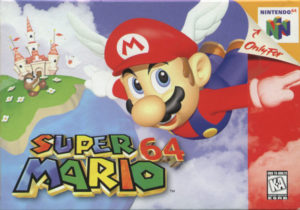 Although Super Mario 64 was not the first 3D platforming game it did set the standard of man of the controls and design elements of the genre. Defining how three-dimensional games could be implemented, Super Mario 64 became one of the most influential games from the fifth generation of game consoles.

The development of Super Mario 64 was handled by the Nintendo EAD team. The games development lasted 3 years, the first year was spent on the design concept and the following two years were focused on the development of the game. At the beginning of development, the team was unsure on how to handle the camera view and layout resulting in months being spent on building the camera system and determining how the game would play. Originally the game was going to be created with a fixed path layout similar to Super Mario RPG before the team landed on a open free roaming 3D design.

Super Mario 64 was the first game to introduce a camera system that can be controlled independently of the character. Prior to this free-range camera system 3D games were implemented using a fixed position camera system. This new camera system would become the standard for 3D games in the future. Nintendo innovated the movement of 3D characters with the introduction of the analog stick which allowed for more precise and wide-ranging character movements than the traditional D-pad. 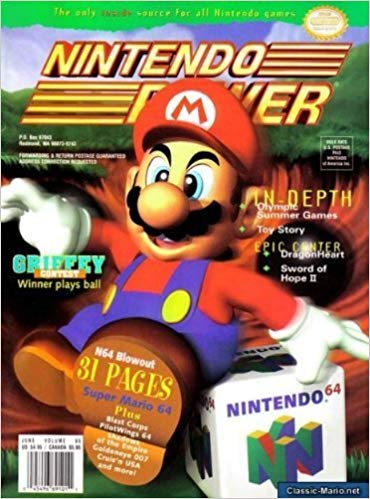 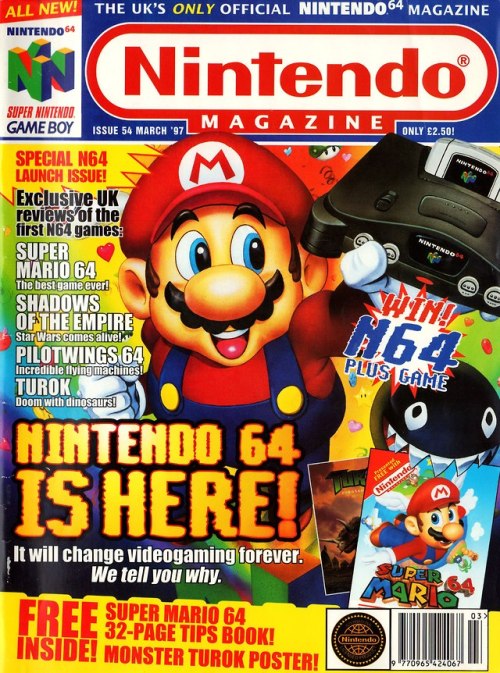