The game was first released in North America on December 1, 1990 and was later released throughout Europe on August 20, 1992.  Produced, written, and directed by Nintendo Research & Development 3 general manager Genyo Takeda, the game builds upon the gameplay style made popular by The Legend of Zelda and implements its own unique elements.

Players take the role of Michael Jones, a teenager who is on vacation to visit his uncle.  Michael’s uncle, Dr. Jones is a famous archaeologist who is working on C-Island in search of some lost ruins and has invited Michael to join him.   However, shortly after Michael’s arrival on the island, he learns that his uncle has been abducted.  It is now up to Michael to find his uncle and discover the reason for his abduction.

The game features light role-playing elements and is played from an overhead perspective.  Players begin the game with only a yo-yo for protection while beginning their search for the missing Dr. Jones.  Along the way players will encounter villagers that will offer some clues that will guide Michael in his adventure.  While travelling gamers will discover a variety of new weapons and items that will help Michael on his quest to find his uncle.

The game is divided into eight chapters that contain their own unique tasks, story, and puzzles that must be completed in order to advance the main plot.  The protagonist must travel between several islands each of which has at least one dungeon.  There are many dungeons throughout the game that feature a total of 13 bosses, each of whom have their own unique powers.

While the game received positive reviews by critics upon its release, it was only moderately successful.  The game quickly became known for its difficulty, particularly for a riddle in the fourth chapter of the story where players are instructed to dip a letter into water which most gamers believed that the game was referring to an in-game item opposed to a physical letter that was included with the game.  This left many gamers stuck, especially ones that rented the game or purchased it second hand and the manual along with the included letter were missing.

Nintendo decided to make a sequel of the game very late in the Nintendo Entertainment System’s lifecycle and released Zoda’s Revenge: StarTropics II on March 15, 1994.   It was the second-to-last first party game released for the Nintendo Entertainment System and was the last first party game that was exclusive to the NES as Nintendo at the time was primarily focused on supporting the Super Nintendo that released in 1991.

Commercial & The history of StarTropics 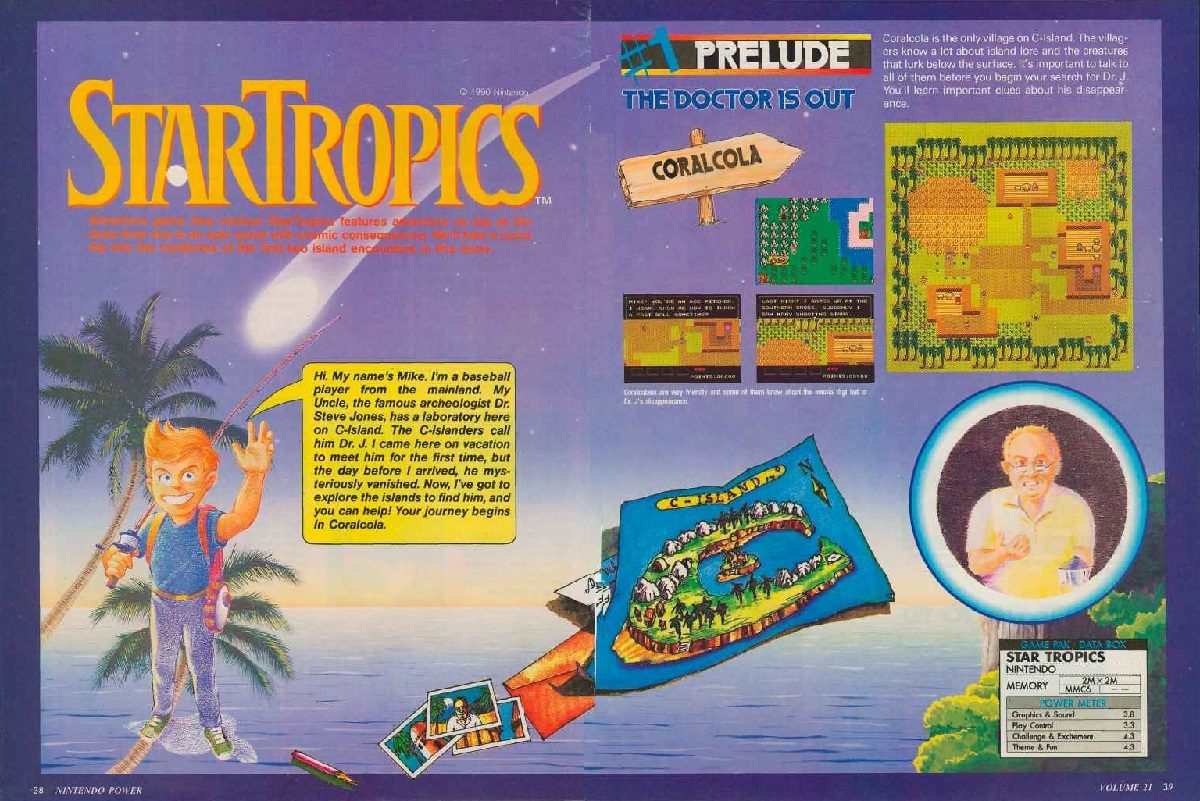 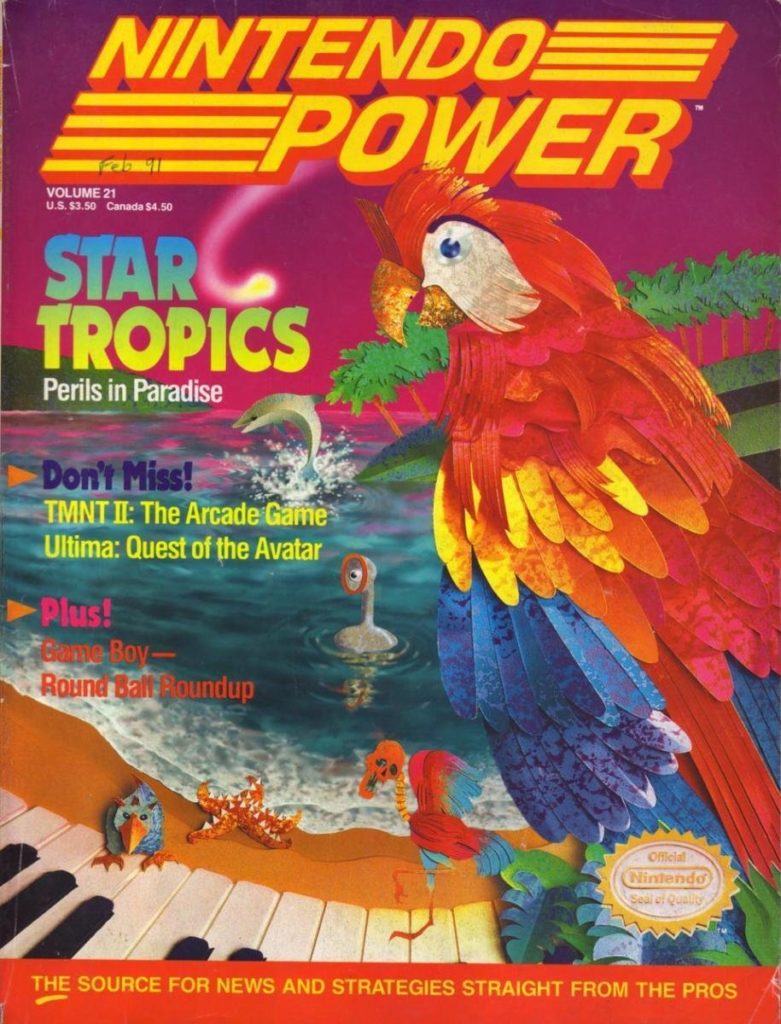