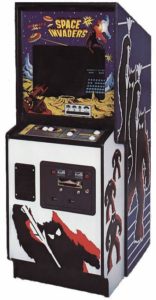 The Golden Age of video arcade games started with the release of “Space Invaders”. Space Invaders was designed by Tomohiro Nishikado and was originally manufactured by Taito in Japan. The game was released in Japan in 1978 by Taito and was later licensed to Midway for production in North America.

The goal in Space Invaders is to defeat waves of aliens with a laser cannon to earn as many points as possible. Nishikado drew inspiration from popular media such as “The War of the Worlds” and “Star Wars”. Though the two-dimensional graphics were basic in comparison to today’s standards, Space Invaders helped expand the video game industry from a novelty to a global industry.

Nishikado spent a full year designing the game and developing the necessary hardware to produce it. Since computers in Japan were not powerful enough at the time to perform the complex tasks required to program Space Invaders, Nishikado had to design his own custom hardware and development tools for the game. Nishikado acquired new microprocessors from America and created an arcade board for the game based around an Intel 8080 processor.

Nishikado’s original envision for the game was to have players shoot down airplanes but he wasn’t satisfied with his attempts to animate flight. He then heard about the popularity of Star Wars in America a movie that did not reach Japan yet but would be soon. This gave him the idea to incorporate a space theme and for the design inspiration he used the novel “The War of the Worlds” which gave him the idea to model the aliens in the game to resemble sea life.

Space Invaders was released in Japan by Taito in 1978 and sales for the first few months were slow but it wasn’t long before word of mouth spread across Japan and made the game an instant success. Space Invaders started a new video game genre the “top-down shooter” and the Japanese market fell in love with the style. People stood in line for blocks just for a chance to play the new game for a few minutes, this made the game so profitable for some stores that they cleared out their inventory and setup makeshift Space Invaders only arcades.

Taito had a hard time keeping up with the demand for the game due to its overwhelming popularity, but they were able to manufacture and ship 100,000 machines to the Japanese market over the next few years. Space Invaders became so popular with Japan that during its height of popularity it caused a 100-yen coin shortage as there were so many coins tied up in Space Invaders machines. This nationwide shortage forced the Bank of Japan to triple the coin’s production.

Most arcade games prior to Space Invaders allowed players to play until an event happened in the game or had time limits but the games didn’t directly keep track of the player’s performance. Space Invaders kept track of each kill that was established with a numerical value giving it the ability to gauge a player’s performance. The game popularized the concept of “high score” by posting the highest achieved score at the top of the screen. Claiming the high score on a particular machine became a goal that many people strived to achieve for bragging rights and through their determination earned arcades a lot of money. High Scores started to become a common feature in most arcade games moving forward and was a very important part to the success of the video arcade as this gave players a goal to accomplish and a reason to continue playing the same game over and over again.

The unprecedented success of the arcade game drew the attention of Atari who approached Taito to license the game for their home console.   When the game released on the Atari VCS in March 1980 it became the first official licensed arcade game for a home console.   Sales for the Atari VCS quadrupled after the release of Space Invaders and the port sold over 2 million copies its first year becoming the first video game to sell over a million cartridges.

In order to promote the release of the Atari VCS port, Atari held a Space Invaders Championship in 1980.   The event was the earliest large-scale video game competition, attracting more than 10,000 participants and established competitive gaming as a mainstream hobby.

Space Invaders on the Atari VCS 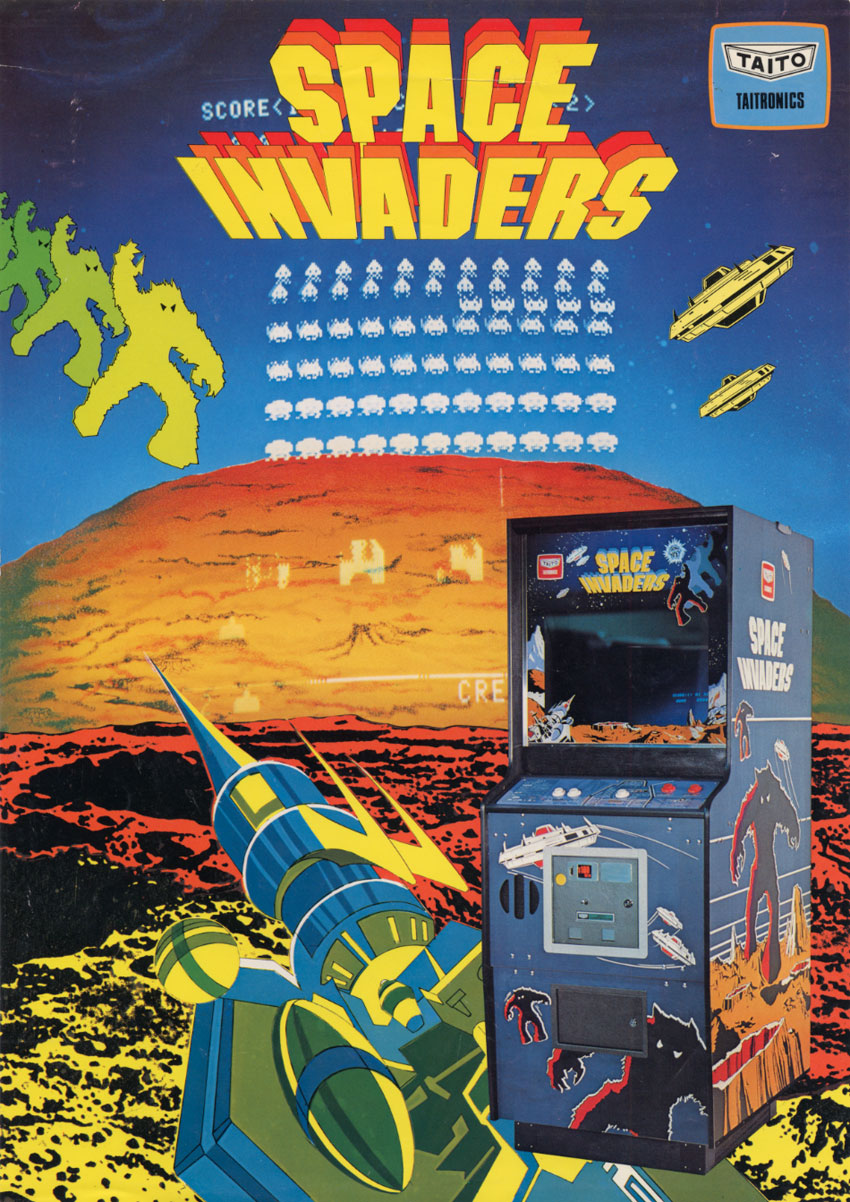 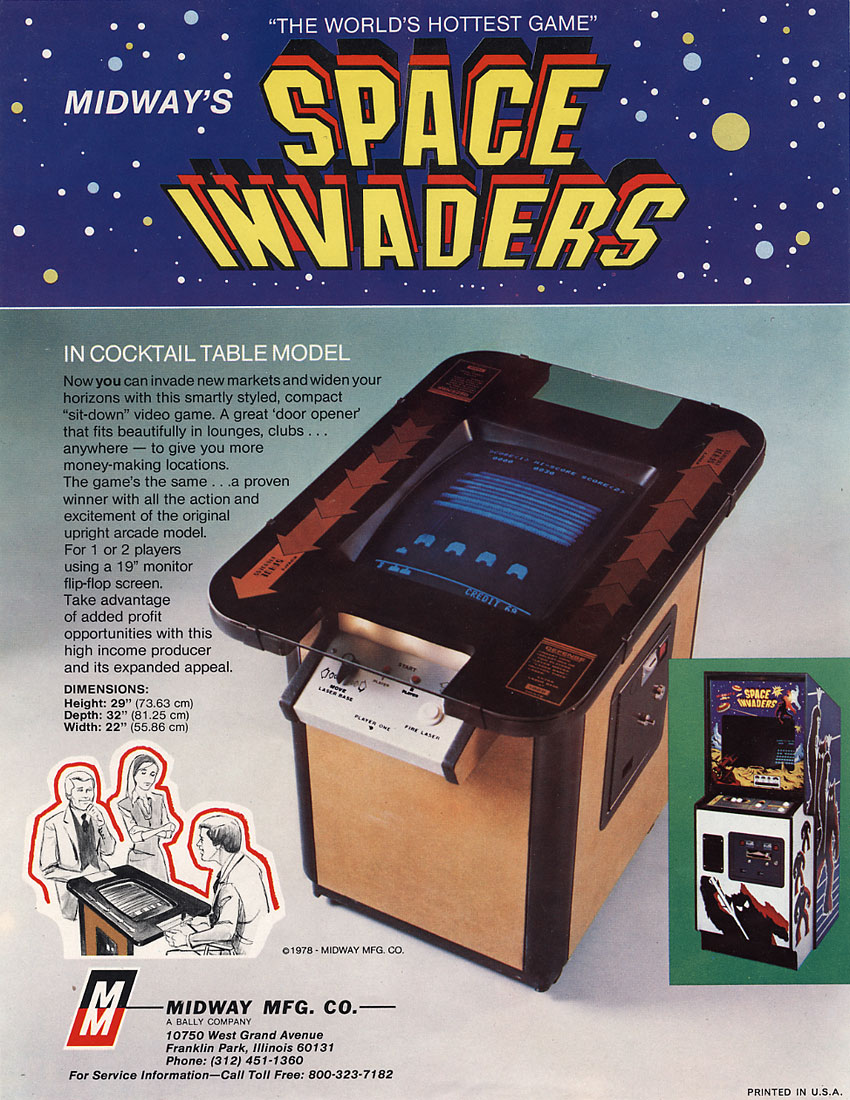