Sonic the Hedgehog is the first release in the Sonic the Hedgehog series and was designed to be the mascot for Sega. Development for Sonic the Hedgehog began in 1990 when Sega president Hayao Nakayama instructed his development team to develop a mascot for the company. Prior to Sonic Sega was using Alex Kidd as their mascot but he was considered too similar to Nintendo’s mascot Mario and did not seem to have the same appeal to the gaming audience. Nakayama wanted a character as iconic as Mickey Mouse to compete with Nintendo who was dominating the market at the time.

Sega had some limited success with the Genesis/Mega Drive from porting arcade games to their console, but they knew it was not enough to compete with Nintendo. The release of Sonic the Hedgehog became an overnight success for Sega in the West, solidifying their position in Europe and North America. For the first time Sega was able to compete with Nintendo who had dominated the gaming market throughout the 1980s.

With the success of Sonic on the Genesis/Mega Drive Sega decided to create an 8-bit version of the game for their Sega Master System console. It did not take long for Sega to release a series of sequels and spin offs across their various consoles. Sega made the decision to bundle Sonic the Hedgehog with the Genesis/Mega Drive to boost sales and get a head start in the 16-bit console race by capturing market share prior to Nintendo releasing the Super Nintendo.

Ultimately Sonic the Hedgehog went on to sell over 15 million units and propelled Sega as a leader in the industry in the early 1990’s. Sonic’s success led to a long-running franchise, with the first of many sequels being Sonic the Hedgehog 2 releasing the following year. Many games would be release for Sega’s various consoles and continued beyond Sega’s exit from the console industry after the Dreamcast. The series would venture into anime, manga, cartoons, comic books, novels and toys. The Sonic the Hedgehog franchise has become one of the best-selling video game franchises of all time, selling over 140 million units.

The Birth of an Icon - Sonic the Hedgehog

Sonic: Birth of an Icon

A documentary by Anthony Caulfield and Nicola Caulfield that contains an exclusive collection of interviews and footage charting Sonic’s life from inception through to becoming one of the most iconic characters in video game history. 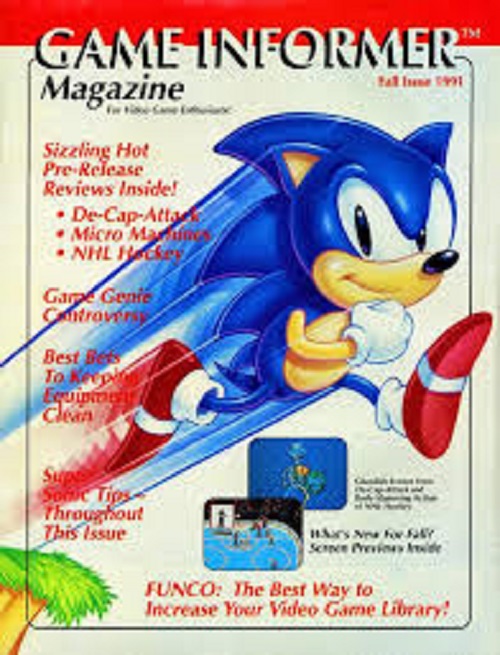 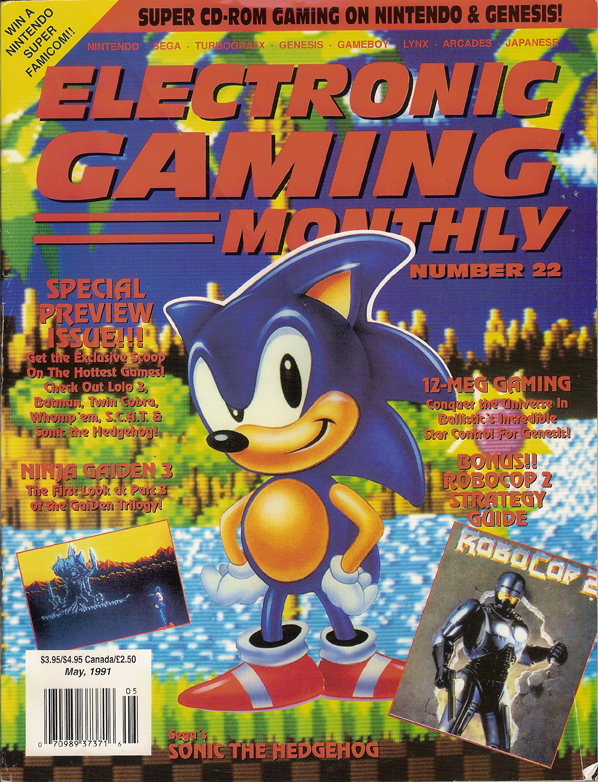